Home Resistance News Activism 1st of May activism in Luleå

1 MAY. On the 1st of May – the workers’ holiday – activists and members gathered in Luleå to take part in the Resistance Movement’s nationwide activism. 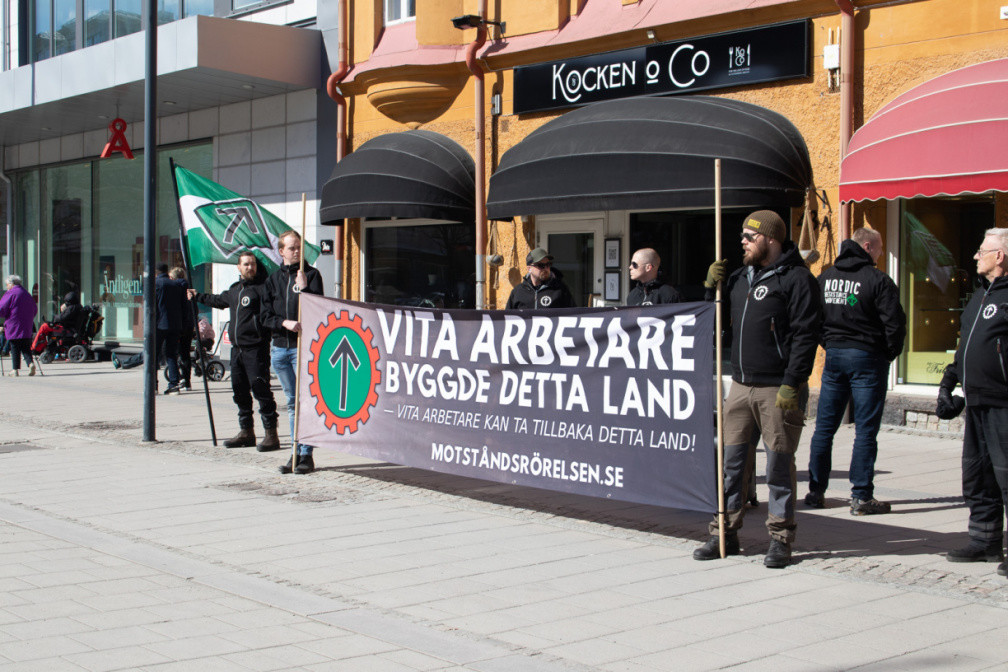 A specially designed banner was unfurled, flanked by two flag bearers, while a pre-recorded speech by the Leader of the Nordic Resistance Movement, Simon Lindberg, was played for passers-by. The reactions were mixed as usual, and many were curious about the activity. 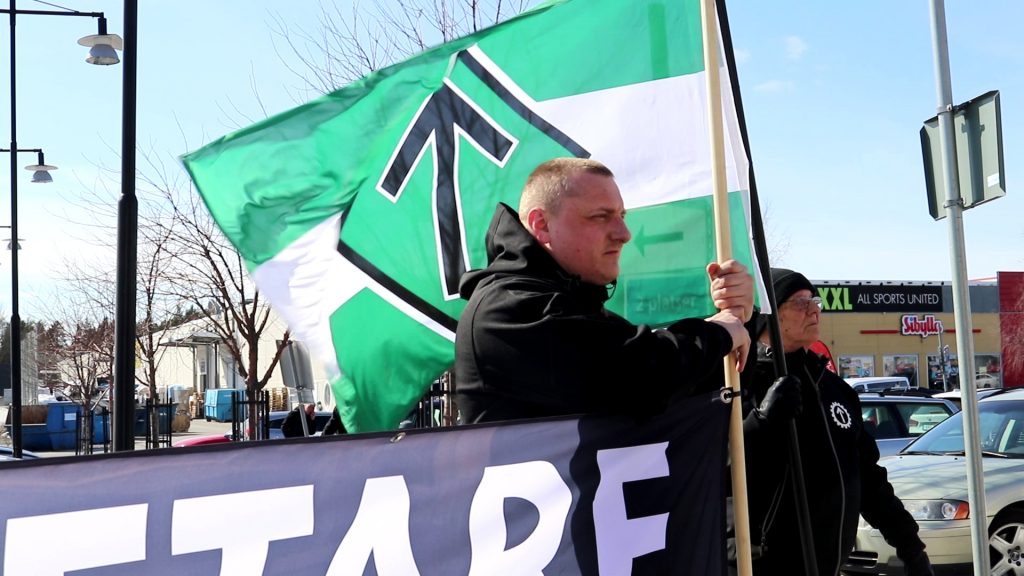 The group selected places where there were a lot of people, and after approximately 15 minutes, they moved on to the next place until they had covered large parts of Luleå.

The actions were very successful!