1 MAY. On 1 May, 2021, Sweden’s Nest 5 carried out an eye-catching activity as part of the Resistance Movement’s pan-Nordic day of activism.

The group gathered at around 12 p.m. outside Ludvika with a truck adorned with two large banners with messages celebrating the workers’ day, before heading into town. A pre-recorded speech was then played in two locations via the truck’s dual megaphones. 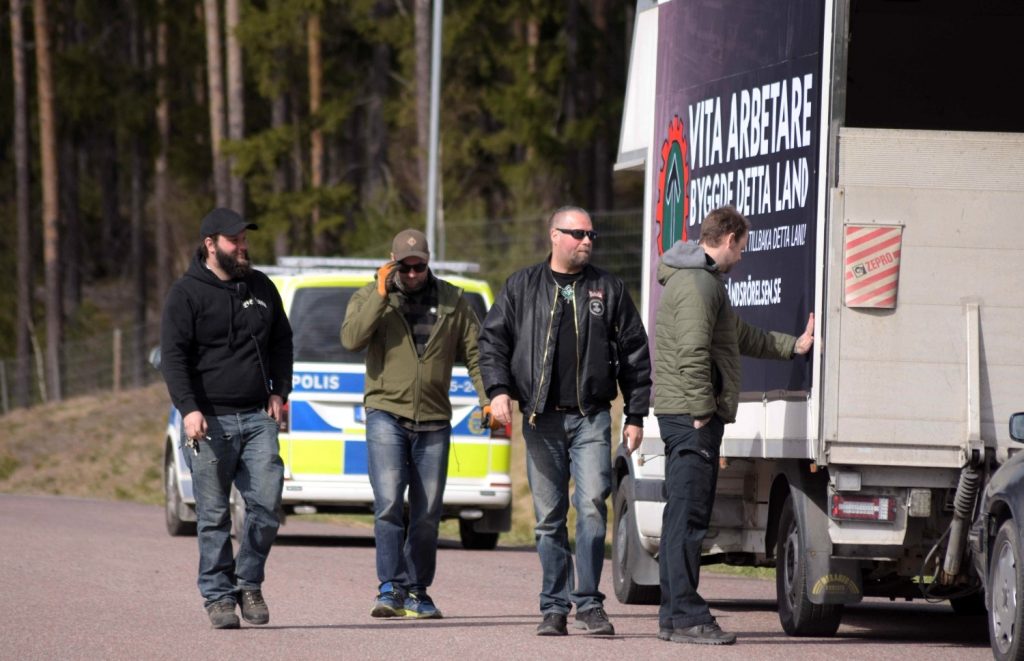 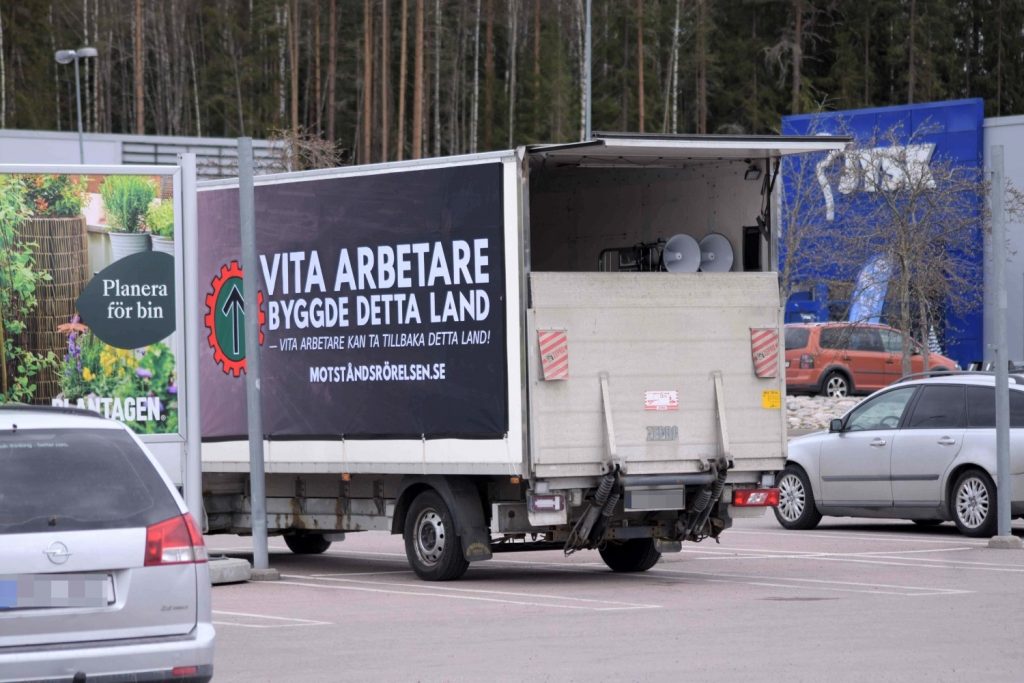 During the day, the group continued in the same vein, driving from place to place and playing speeches while both stationary and on the go. They also visited the towns of Borlänge, Falun and finally Björbo. The police were interested in the action, but after stopping the truck for a check, they let the activists drive on without any major concerns. 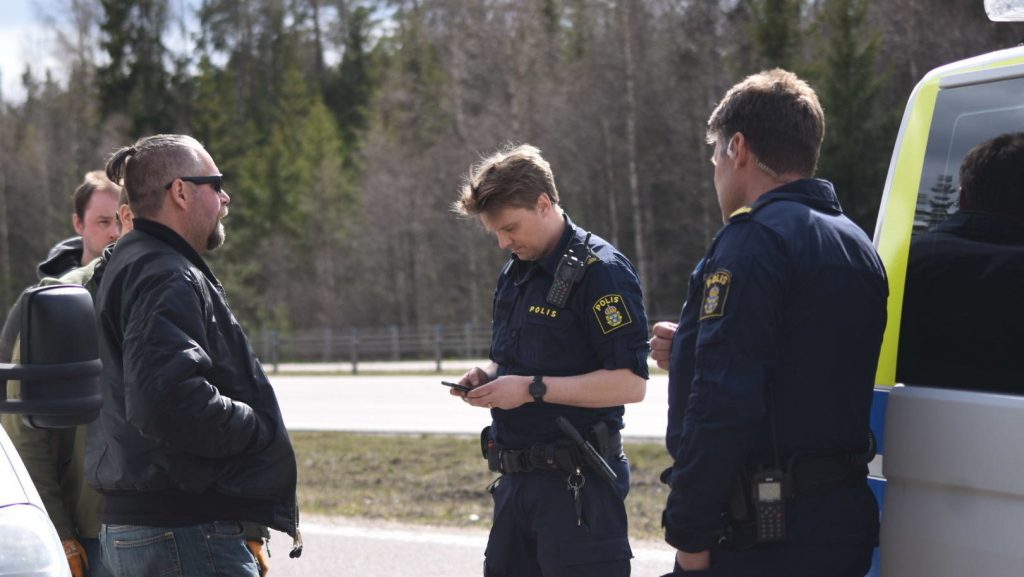 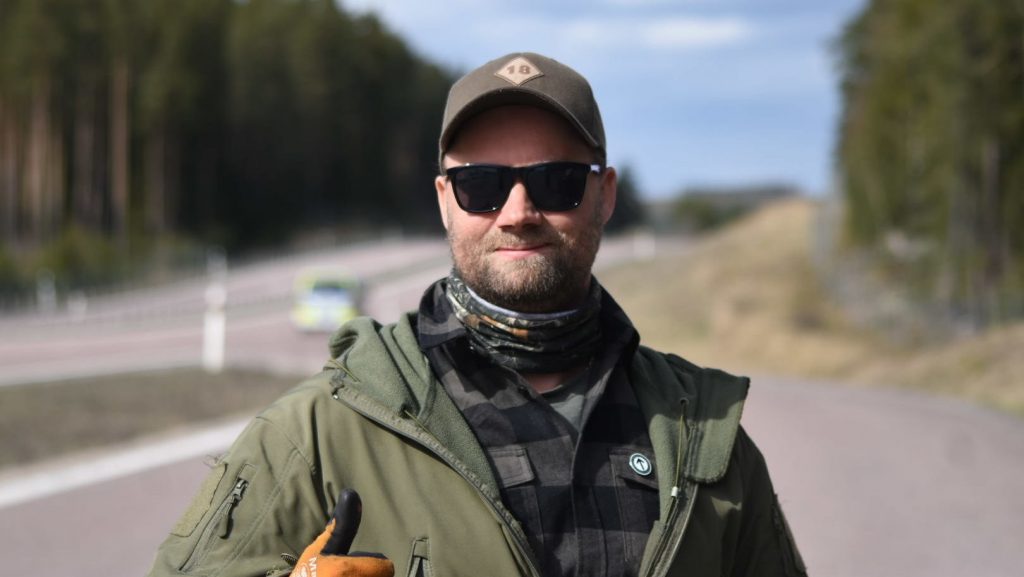