1 MAY. Sweden’s Nest 1 held a banner action over Nynäsvägen road in Stockholm as part of their activities honouring the Nordic worker on 1 May. 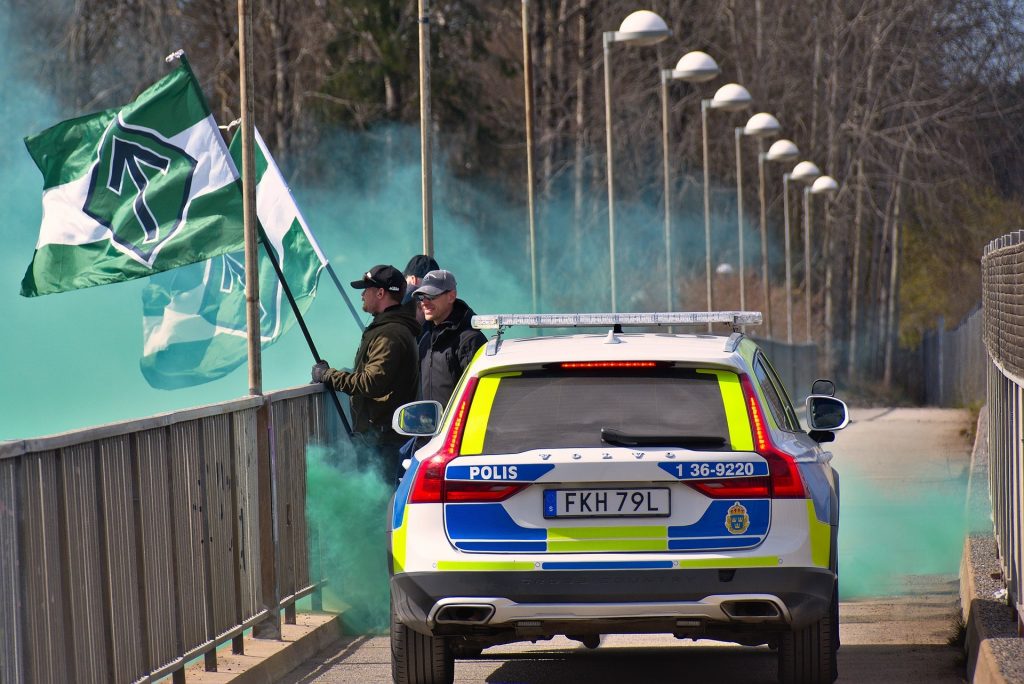 The Resistance men were met by victory greetings, thumbs-up, waves and even a few obscene gestures. After a while, the state’s lackeys in blue drove by and objected to the smoke used to draw attention to the message; however, the banner action continued as planned.

After about two hours, the activity was concluded. 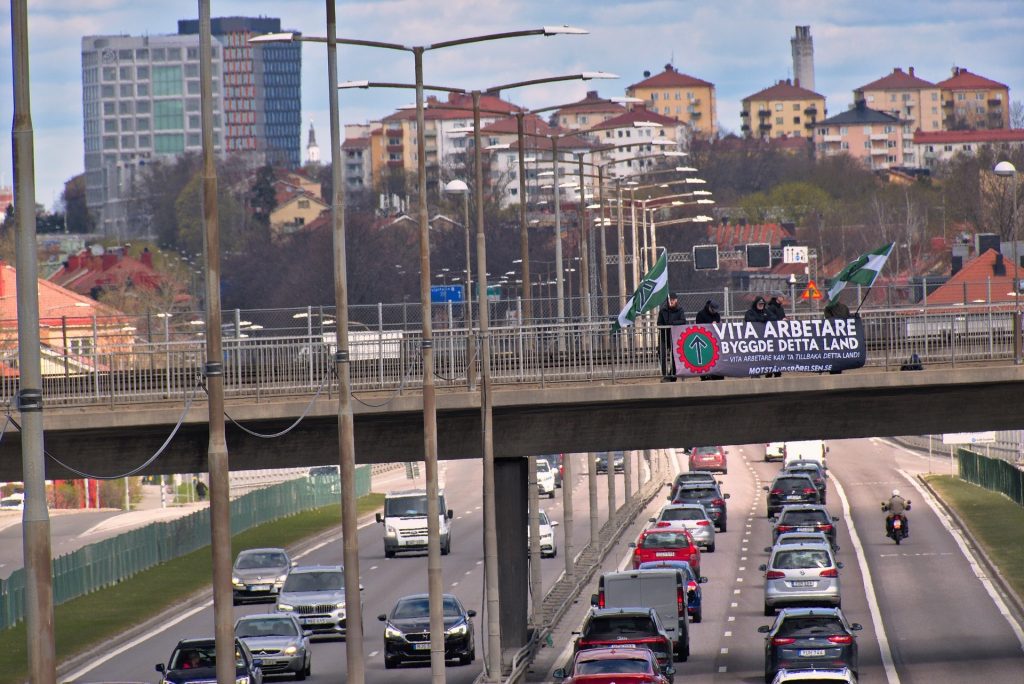 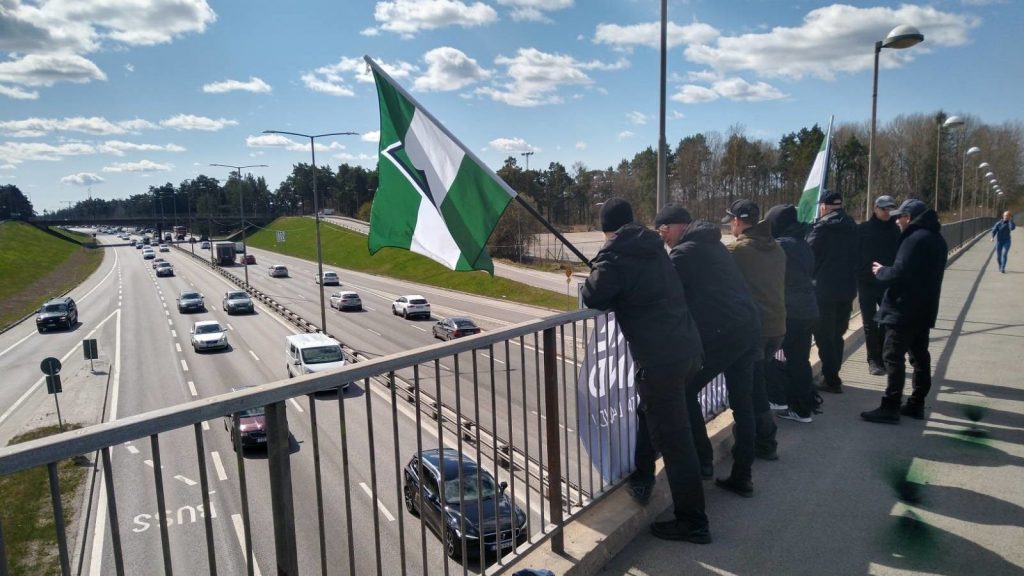 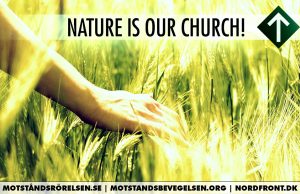 Editorial Staff - January 8, 2022
0
IDEOLOGY. In this article, Nest Chief Daniel Gerdås explains his views on the so-called climate crisis and other more tangible environmental problems. Nobody can have...