EVENT. On Saturday 20 October the Finnish branch of the Nordic Resistance Movement held a flash demo in Helsinki under the banner “Long Live the Resistance!” 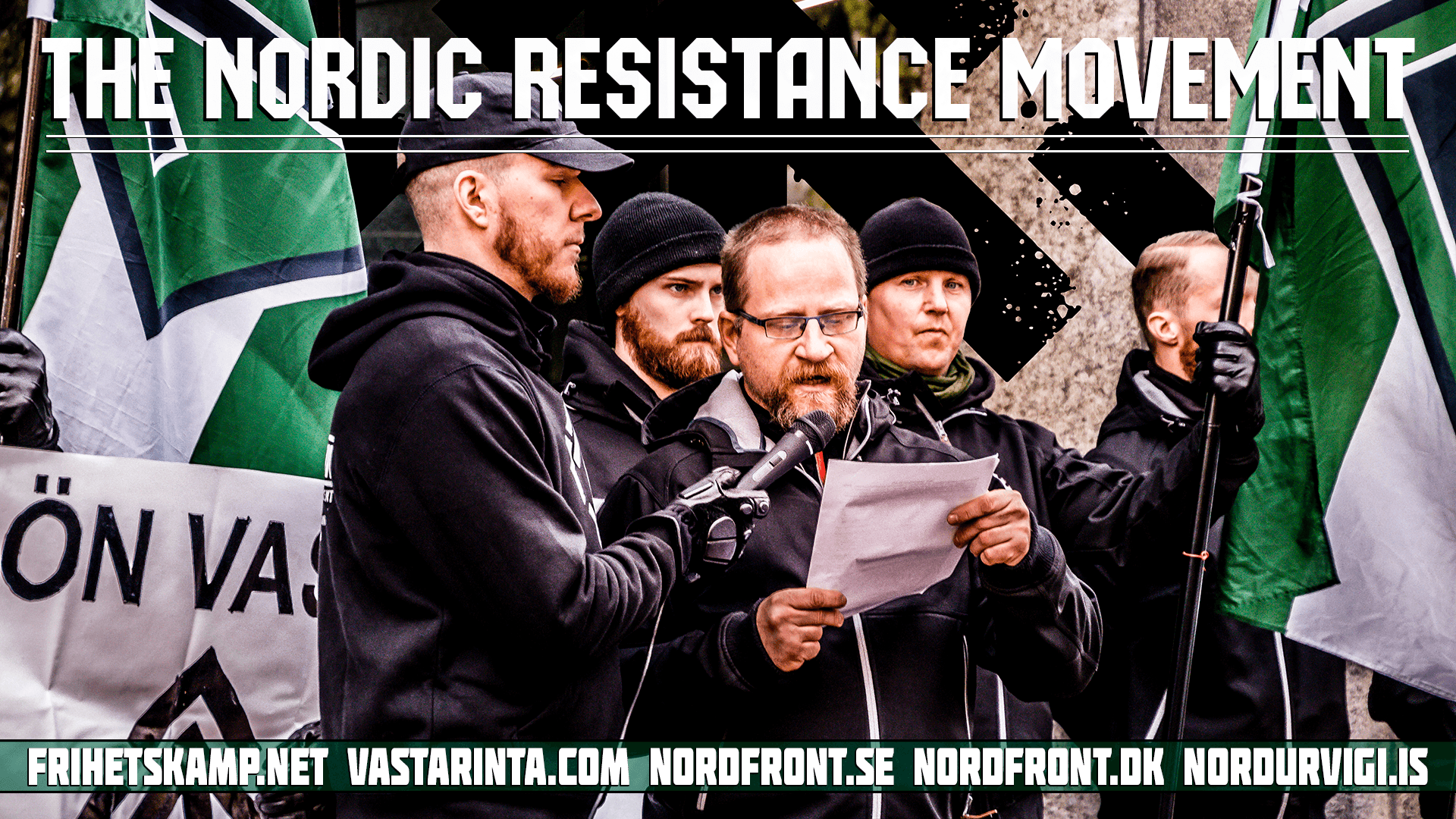 Video from the Event:

During the demonstration, activists collected signatures for the creation of a new National Socialist political party in Finland. The demonstration sent a message to the Finnish government that the banning of the Resistance Movement will not stop the fight against the traitorous system.