NORDIC FRONTIER. This week we explore Europe’s chance of survival and some resistance news bits. 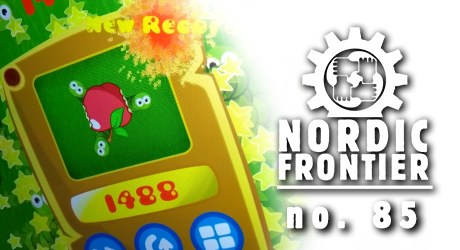 With News you Lose:

Kristersson fail and the un-built government

New campaign against the holocaust lies launched in Denmark 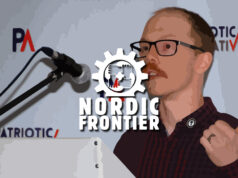 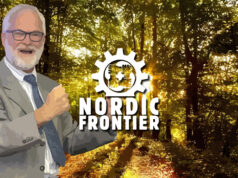 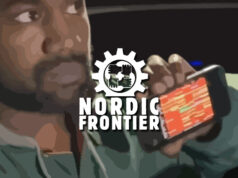