On New Year’s Day, Nest 1 began a new year of struggle by hanging up several banners over busy roads around Stockholm Municipality. This was followed the next day with a banner action on a bridge over National Road 73. A banner was displayed with the message “White workers built this country. White workers can take this country back”, which was flanked by the Nordic Resistance Movement’s Tyr rune flags.

Even before the banner and flags had been fully unfurled, the activists were met by several car horn beeps from drivers. As time went on and the traffic increased, the participants received more and more thumbs-up and waves. There were also some middle fingers; however, they comprised a small fraction of people’s reactions. 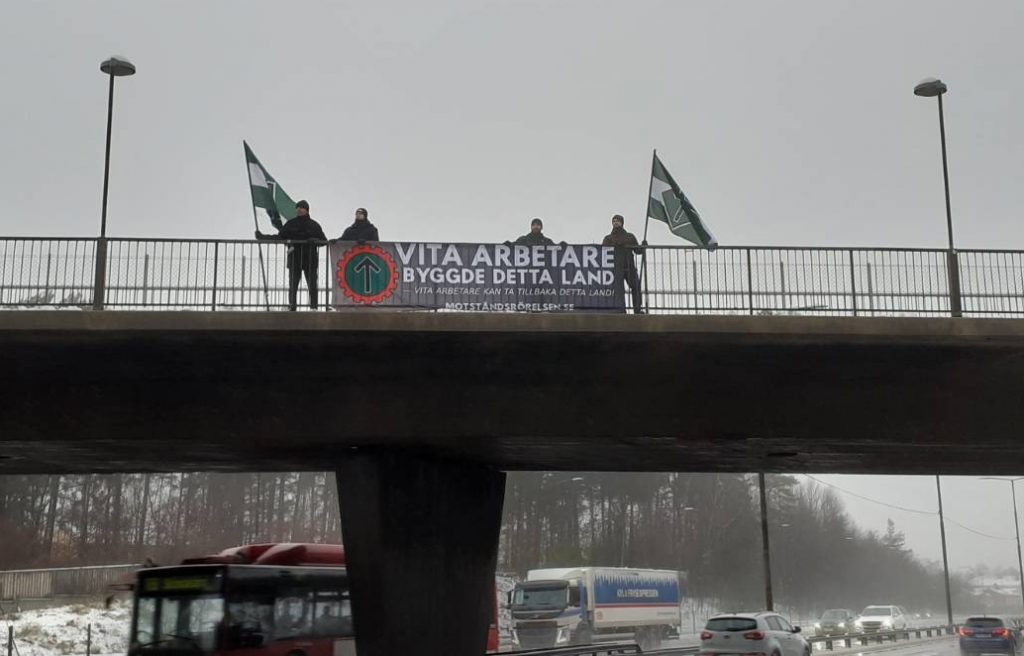 After an hour, an undercover police car showed up on the bridge. Two female police officers stepped out and attempted to make contact, but they were met with a stolid silence. Instead they informed the activists that “generally speaking, you’re allowed to stand here”, before they drove off.

Nest 1 thanks the system for informing them of their constitutionally protected rights, which they previously had no idea about.

After another hour, the activity was brought to a close. Judging by the number of cars passing per minute, it was estimated that approximately 4,600 drivers, plus several thousand more passengers and onlookers, saw the Resistance Movement’s message during the activity. 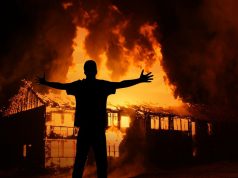