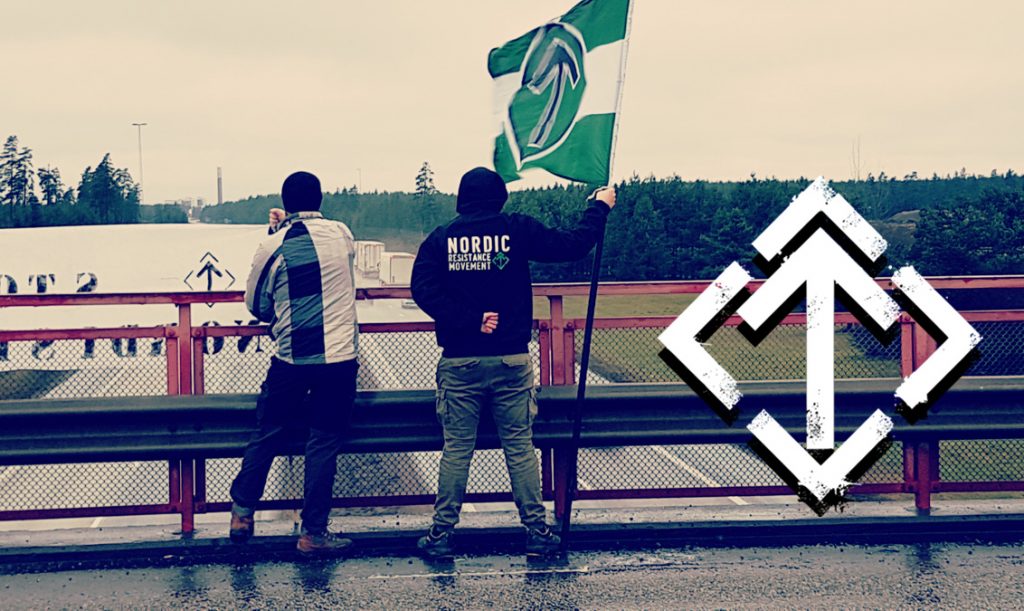 Nest 8 conducted some spectacular laser activism in central Norrköping on 28 December, with symbols of the struggle lighting up facades in the dark winter evening.

Important scrolling text messages were appropriately projected onto the district court, Norrköpings Tidningar’s editorial office, and the walls of a certain religious congregation.

Inspiring messages such as “Join the Nordic Resistance Movement!”, “Crush Zionism!” and “For a free and united Nordic Nation” caused both pedestrians and motorists to react.

Members and their families from Group 801 met outdoors in the mild winter weather on 27 December. The group lit a campfire and grilled sausages while discussing society’s decay and the changes we will implement in the future. 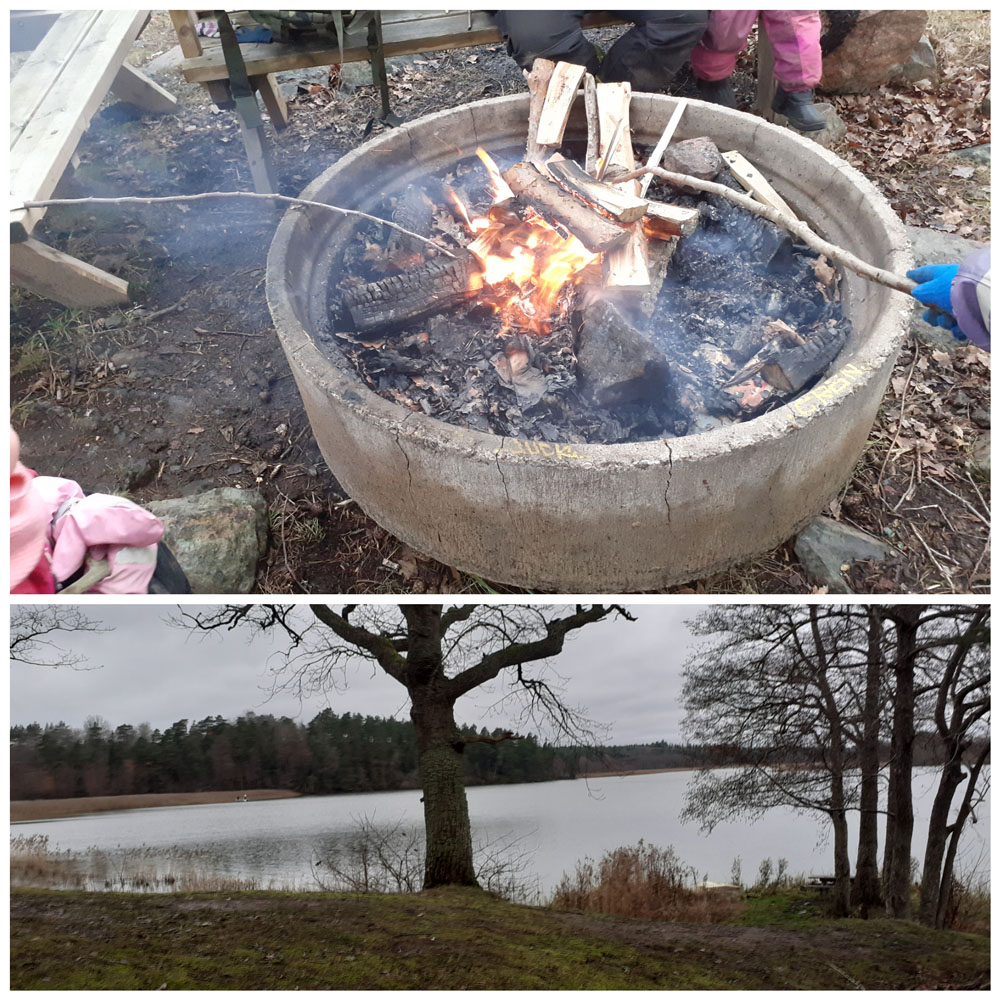 Nest 7 held their monthly meeting on 2 January. While several important meetings were being held, other parts of the Nest read some chapters from the Activist Handbook, together with other propaganda. Afterwards, everyone had dinner before holding the monthly meeting.

A well-spent day in the struggle! 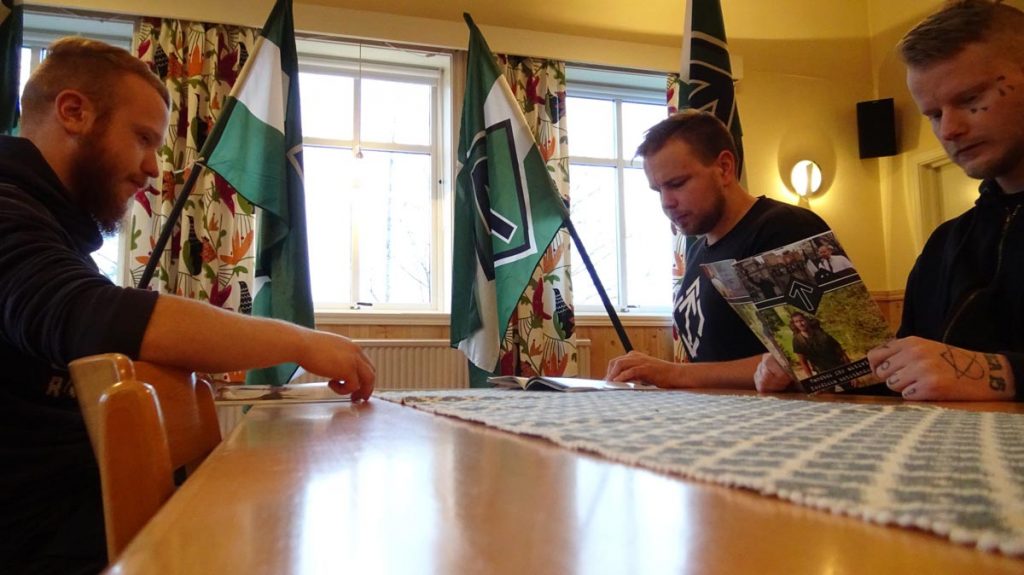 On 2 January, members and activists from Nest 5 met to begin the year with their first monthly meeting of 2021.

During the meeting, they reviewed the usual matters and planned for the coming month. Some attendees had also prepared a meal, which they gladly consumed in order to gain strength for the subsequent martial arts training.

The training included jabs and hooks, as well as the techniques of striking with knees and elbows. The training was then concluded with sparring.

A supporter member delivered leaflets to all households in the Ekmansberg housing area in Tranås on 4 January. 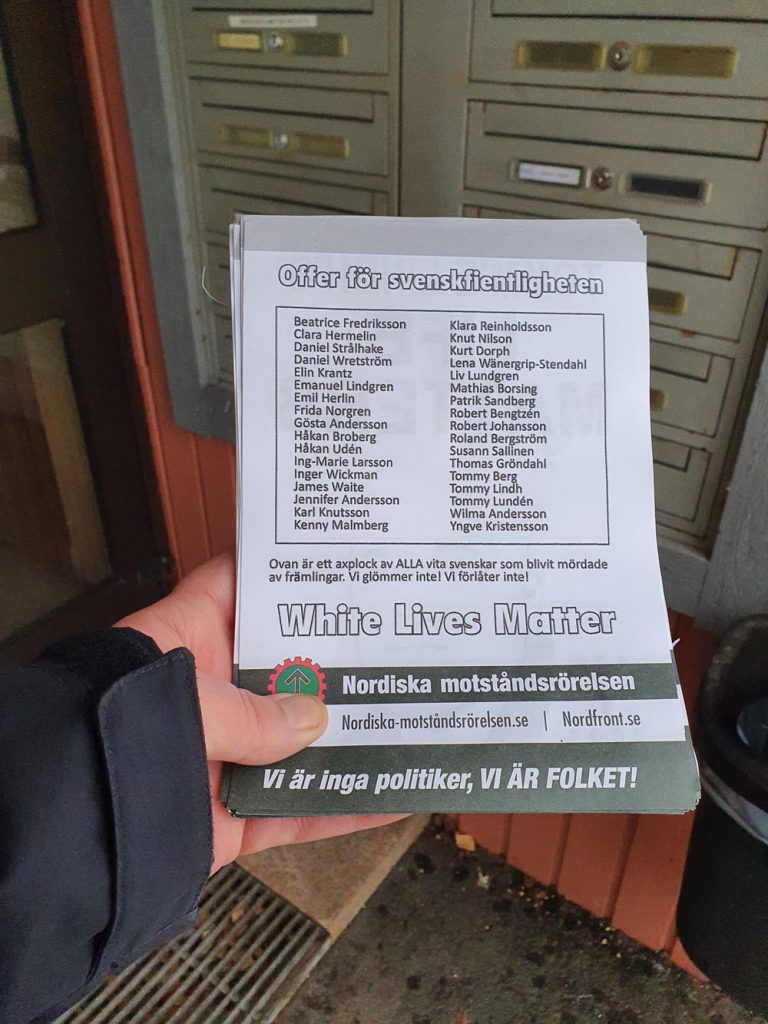 The new year of struggle 2021 began on 8 January in Luleå for Activist Group 601. The day included erecting a banner in a very visible location next to a busy road, as well delivering close to 200 White Lives Matter leaflets in the countryside.

The Resistance Movement were once again in Trelleborg on 8 January to deliver leaflets. Over 200 leaflets were distributed. 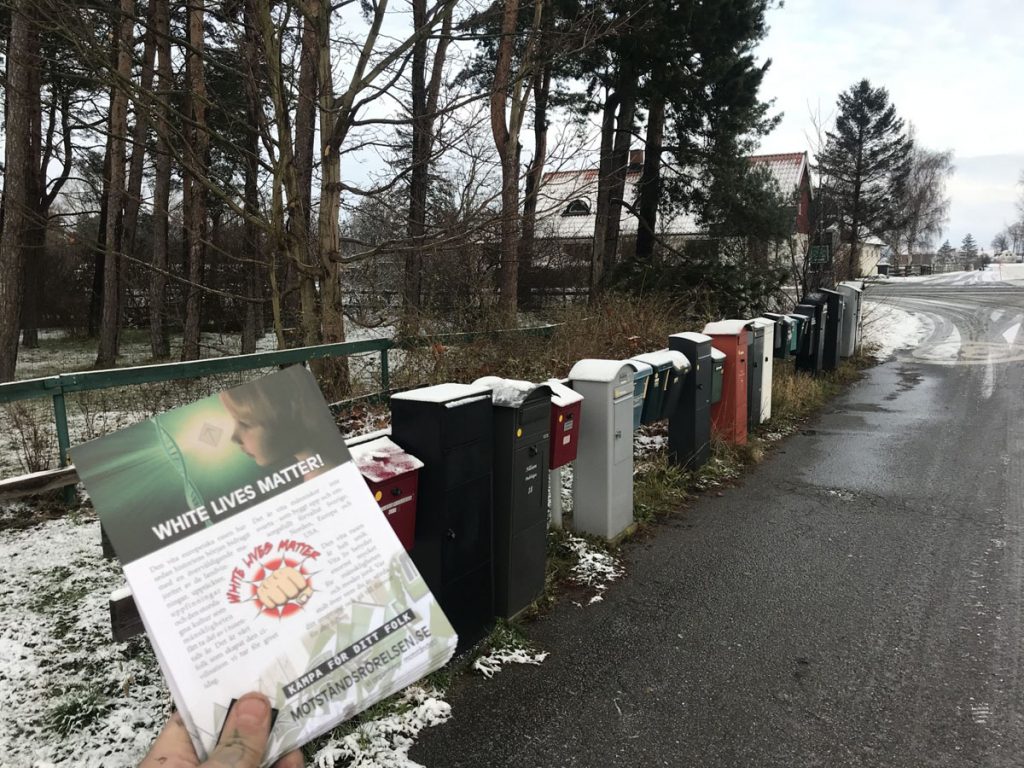 Members in were in Skillingaryd on 4 January to conduct a banner drop and spray Tyr runes and National Socialist messages in the town centre.

Nest 7 held a banner action at the E4 road in Jönköping Municipality on 27 December, with a banner reading, “Stop the Population Replacement”. The group first took their positions on a bridge, before later moving to a spot beside the road. The Resistance men saw a lot of thumbs-up and heard many cheerful horn beeps during the activity. 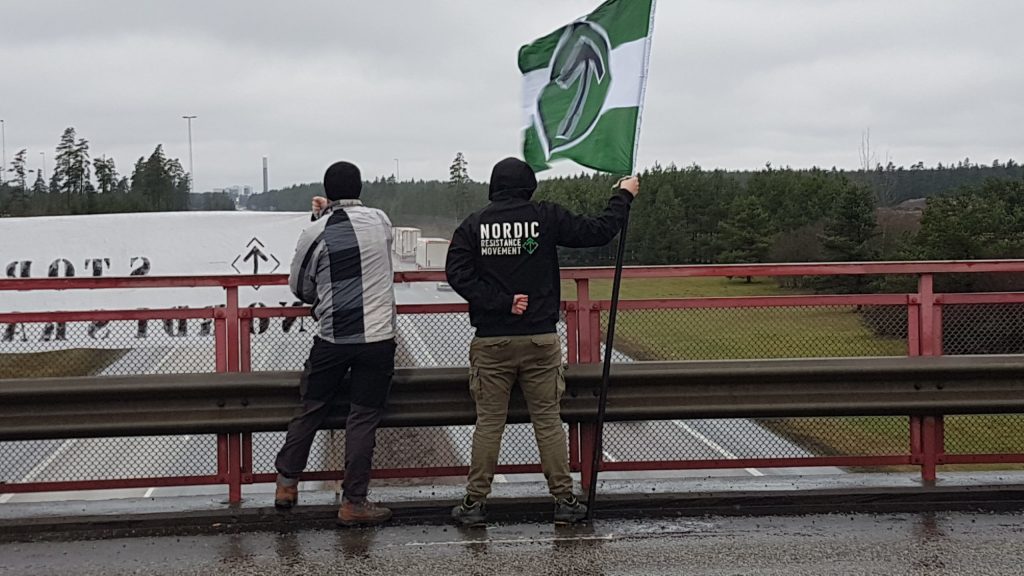 Inspired by the recent episode of Aristogenesis, sympathisers young and old celebrated the solstice with an evening outside. Myths and legends from our culture were presented and discussed, and everyone agreed that it was an occasion which will be observed again in the future. 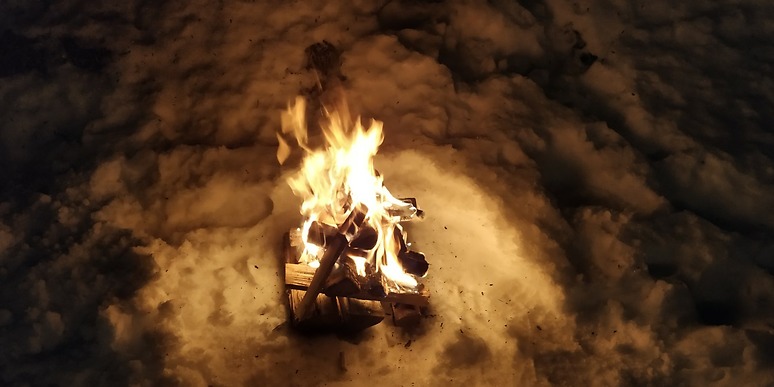 Basic activism was conducted in various locations in Oslo, including the Metro, Opera House, city centre and Aker Brygge.