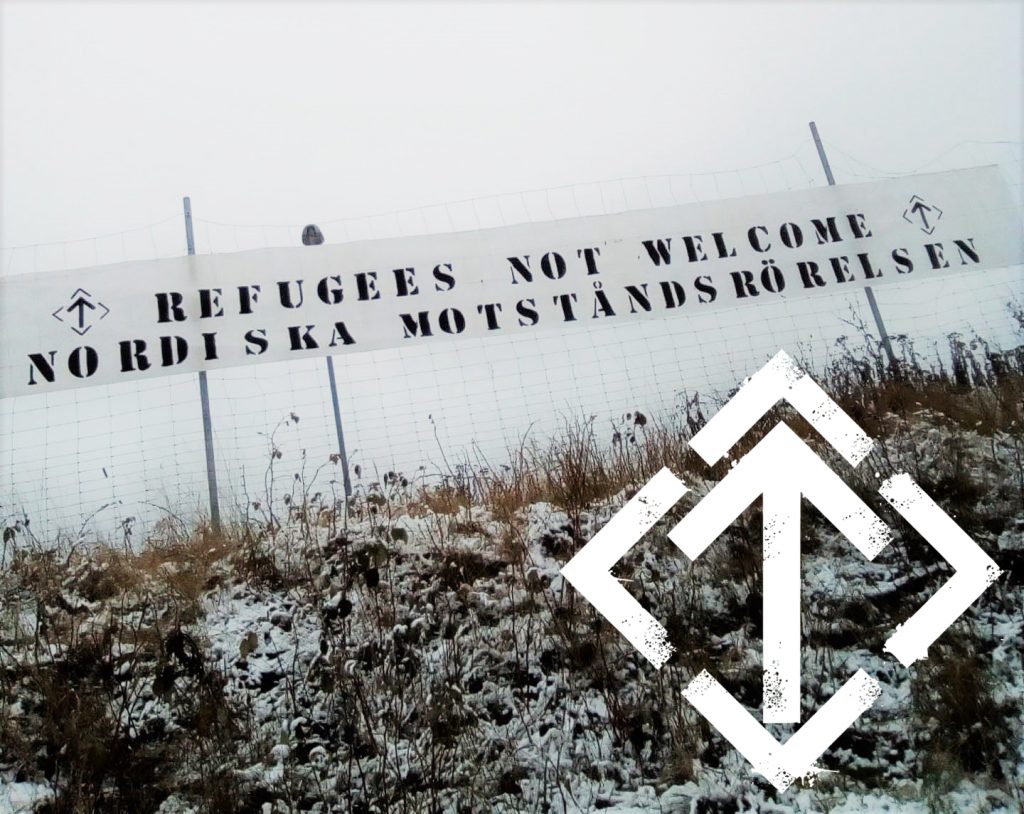 Two comrades from Nest 1 went to Salem on 3 December to spread information about growing anti-Swedish hatred. We will never forget the freedom fighters who fell victim to multiculturalism.

Banners were hung up along Road 127 in Vetlanda on 30 November. 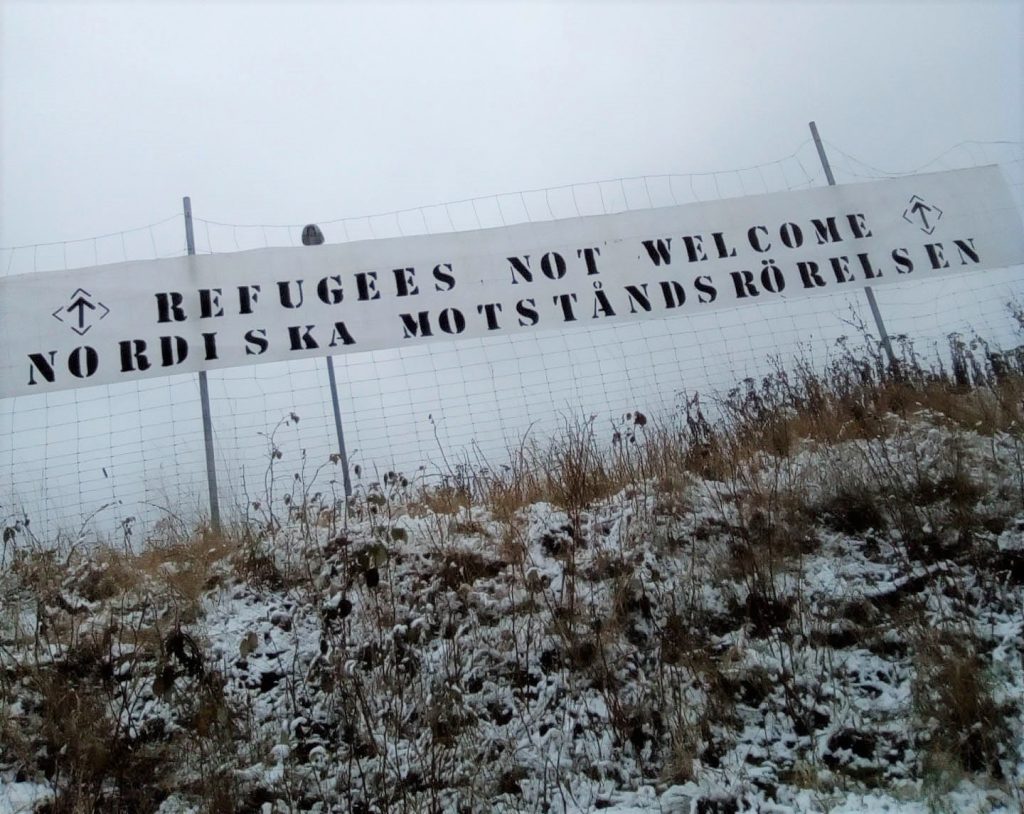 Activists from Nest 7 performed the activist test in chilly surroundings on Sunday, 29 November.

Approximately 1,000 leaflets detailing some of the White Swedes murdered by foreigners were printed during Week 48. 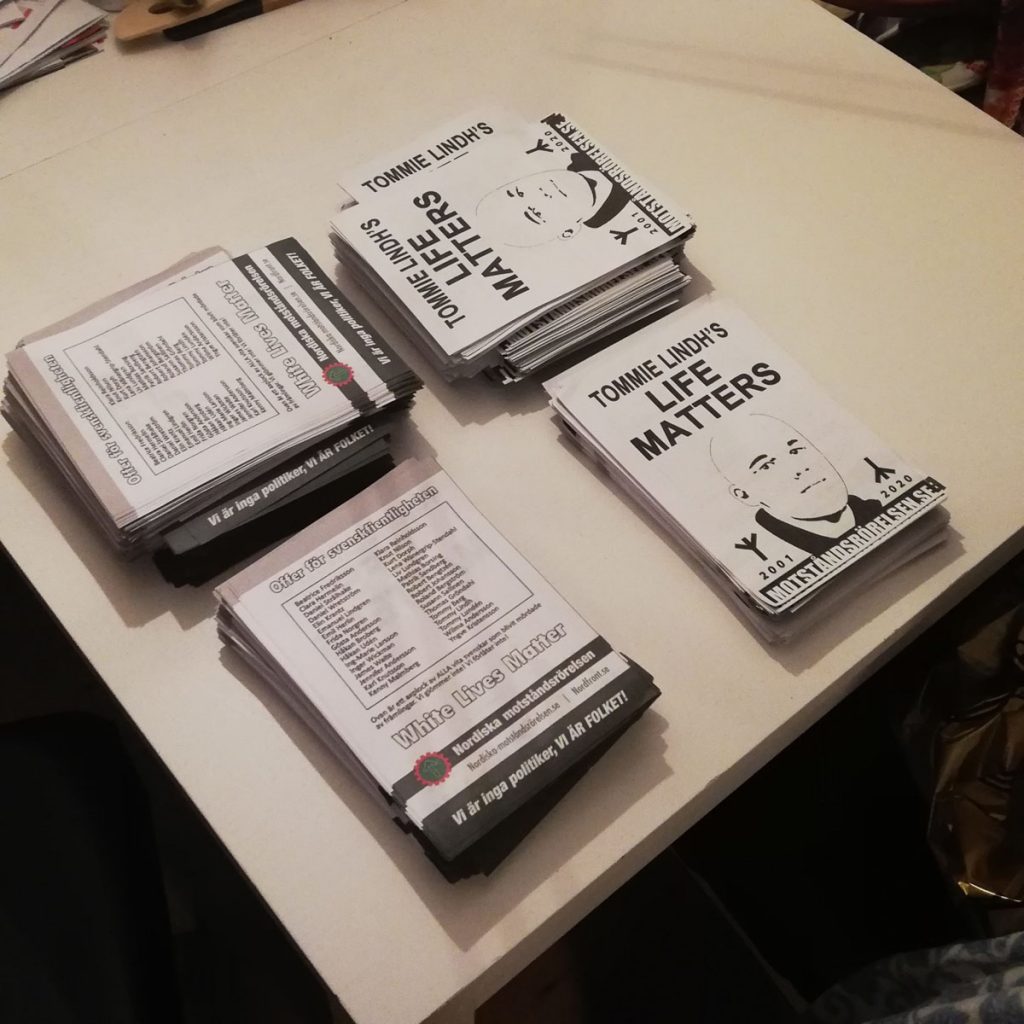 Leaflets were delivered to letterboxes in Smålandsstenar early on Friday morning. 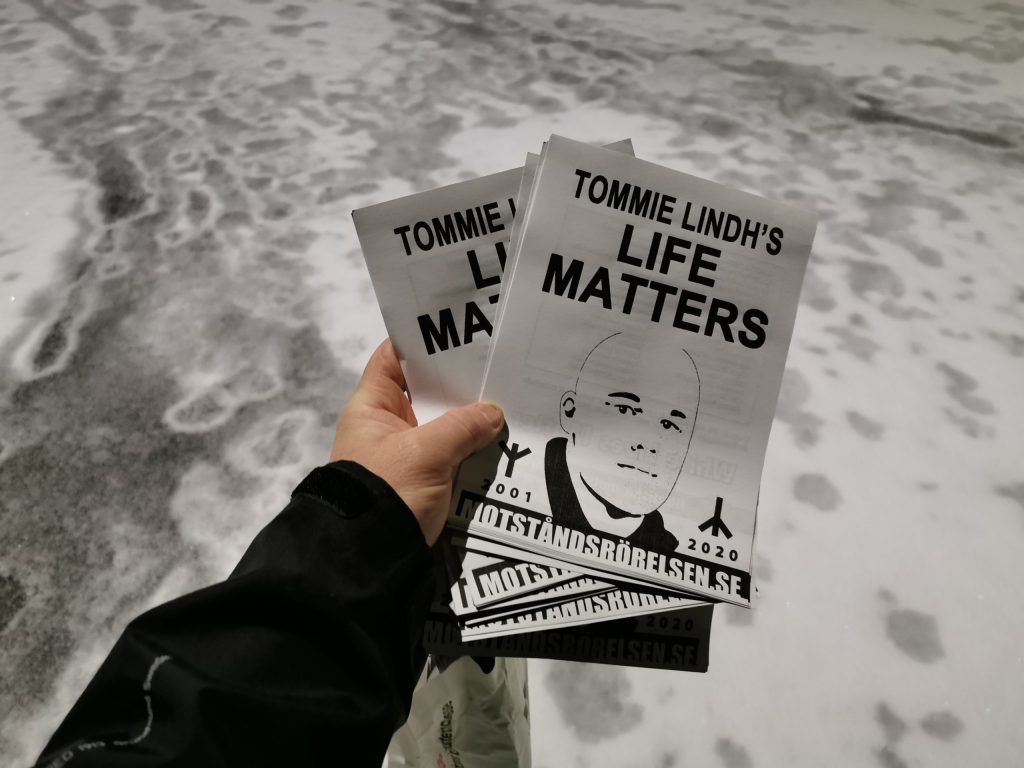 Nest 5’s Member Group 2 met to deliver leaflets on 29 November. A couple of hundred leaflets were delivered to households in Gustavsberg in Karlstad before it was time to convene for the week’s martial arts training. 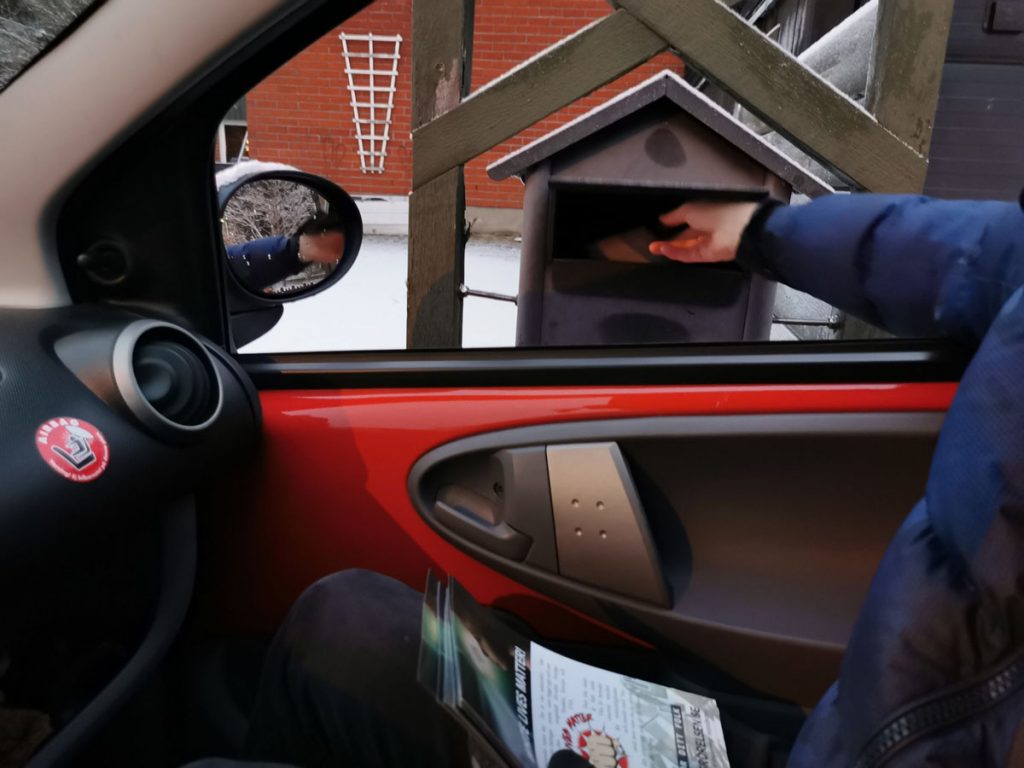 Comrades gathered in Ulricehamn on the evening of 1 December to inform residents of the National Socialist alternative. Banners were hung up along both sides of National Road 40, and posters and stickers were placed in central Ulricehamn and on the town’s outskirts.

Nest 5’s Member Group 2 trained in boxing and self-defence in Karlstad on 29 November.

The training began with boxing combos for three-minute rounds, followed by various kicking combos. Next was sparring and finally self-defence against a knife-wielding opponent.

The Värmland group’s training sessions will be open to sympathisers in the future, with participation available for both beginners and the more experienced. 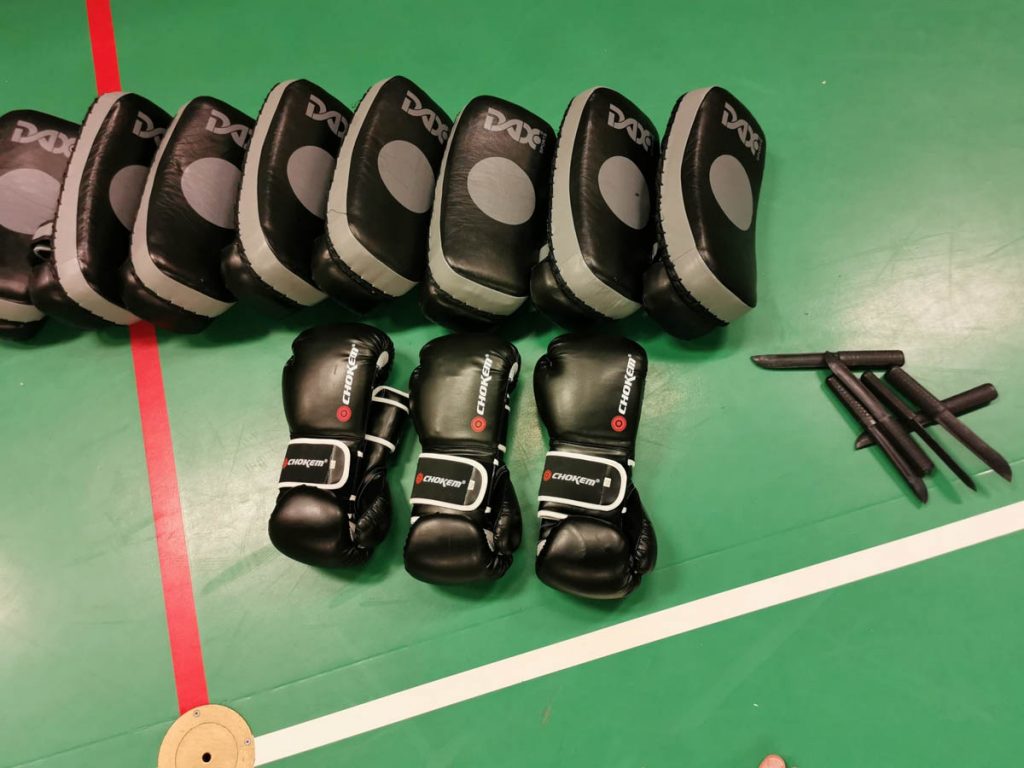 Thirty-one posters were hung up in the area around Siddishallen and St. Svithun in Stavanger.

Members from Nest 1 placed posters and stickers in Halden.