RESISTANCE MOVEMENT. On the weekend of 23-24 July, Sweden’s Nest 4 conducted extensive activism and socialising around Sundsvall. 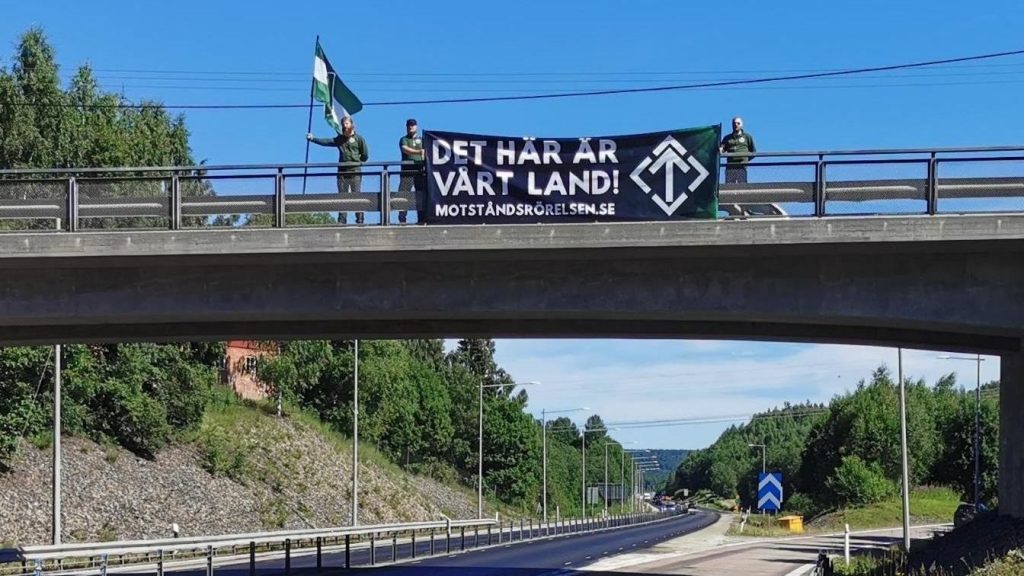 On a gloriously sunny Saturday lunchtime, the weekend of activism began with the comrades gathering in the National Socialist zone of Sörbärge to hold a bridge action with the message “This Is Our Country!” There was a lot of traffic on the motorway, and the response was good. The drivers greeted the Resistance men with honking, thumbs-up and the occasional outstretched palm. One driver, who drove over the bridge behind the comrades, stuck his head out the window and shouted “Hail victory!” while rolling slowly past.

After an hour of making it clear to a lot of drivers whose country this is, the group went to a comrade’s house for lunch, where a barbecue and accompanying side dishes were on the menu in the warm July weather. Sufficiently refuelled, the comrades were on the move again. They found a suitable residential area for delivering leaflets, and after two hours, around 800 leaflets with the message “White Lives Matter!” had found new homes. 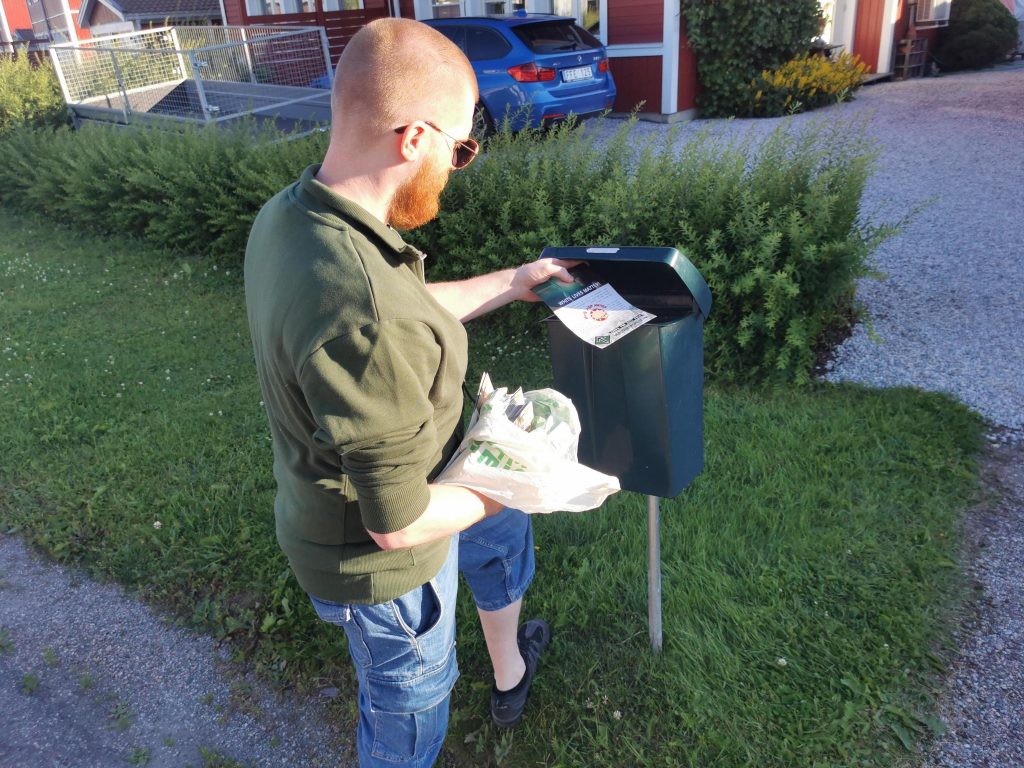 The group then went to Birsta retail park, where some well-chosen places were decorated with posters that read “No to Multiculturalism” and “Yes to Revolution!” 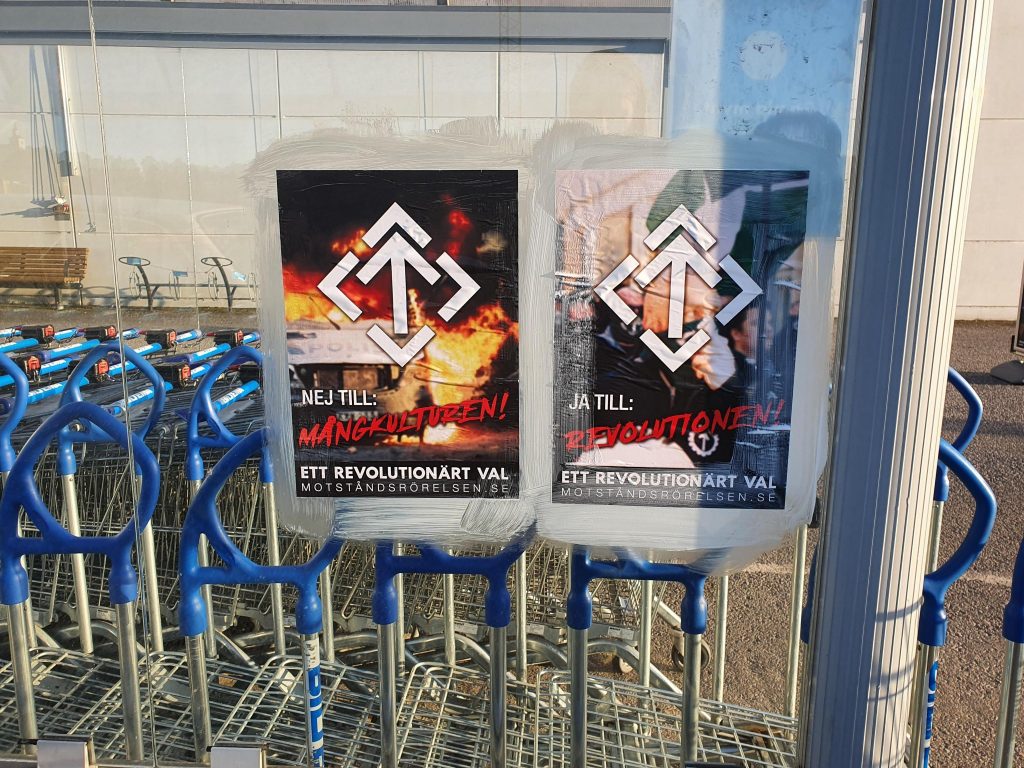 Afterwards, the day of packed activism was concluded, and everyone went to another comrade’s house to regroup and spend the night.

The next day – an equally sunny Sunday – the comrades enjoyed a bracing martial arts training session at the Norra Berget outdoor area, just outside Sundsvall city. 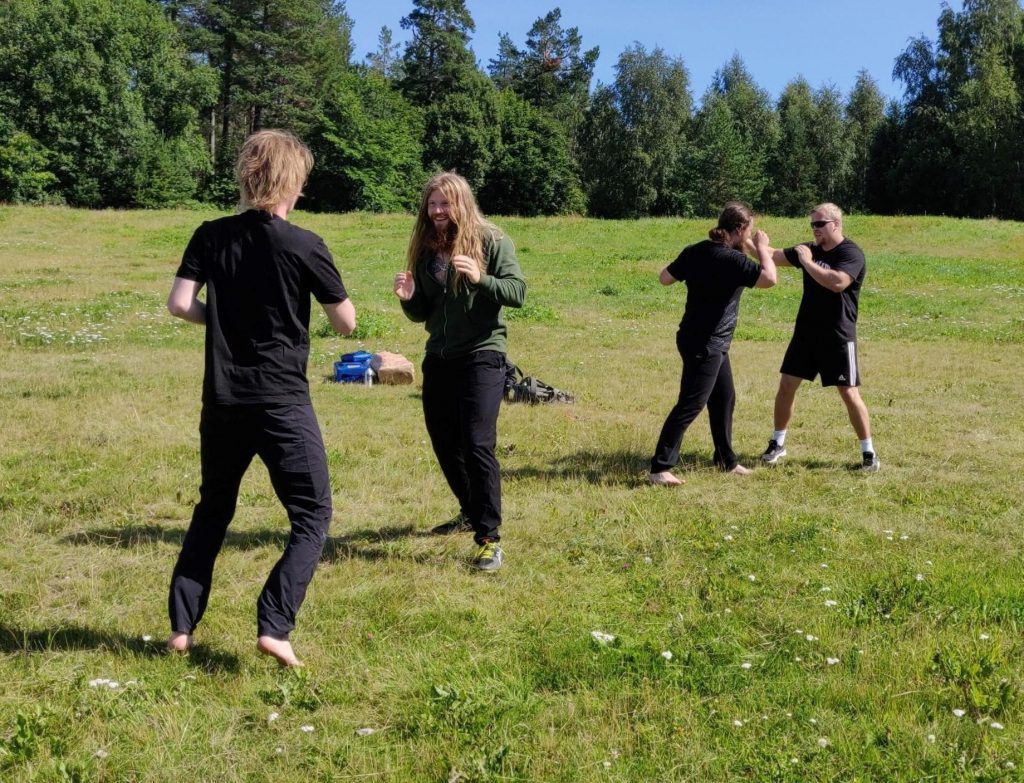 The training included light sparring and wrestling techniques, as well as punching, elbow combos and kicking. The weekend was subsequently concluded, with the invigorated but sweaty comrades saying their farewells. 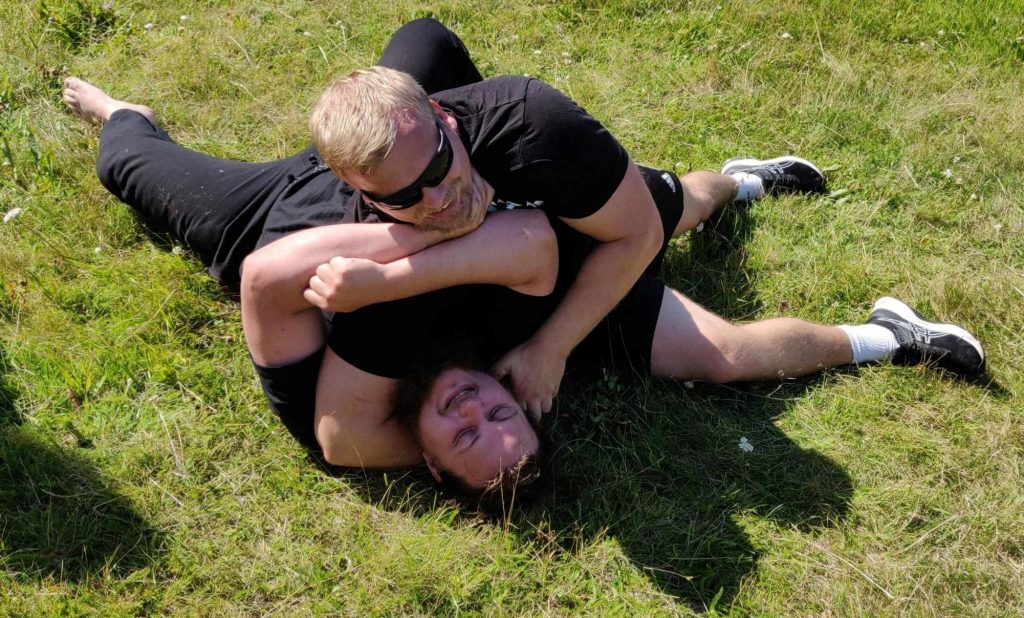