ACTIVISM. The Nordic Resistance Movement recently conducted actions against fast food restaurants in the Danish cities of Randers and Nyborg that were judged to fall far below Nordic standards. 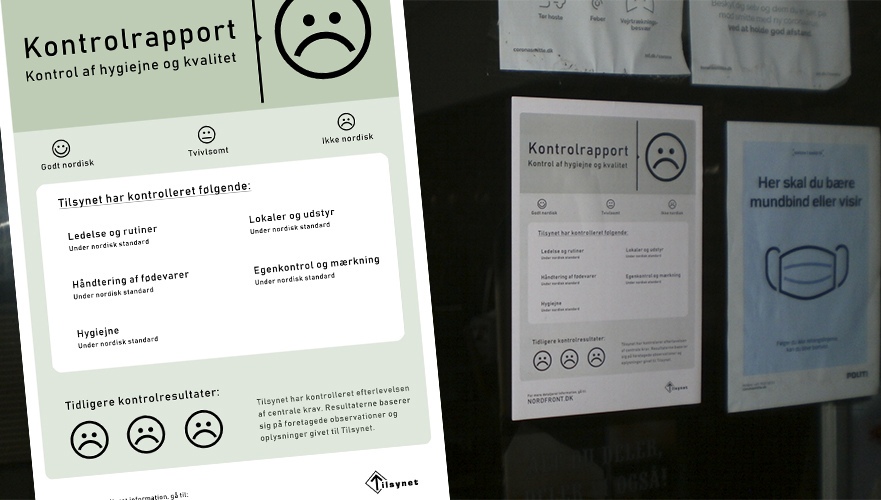 Since 2001 the Danish Food Safety Authority’s “smiley face scheme” has made it easy for consumers to find the restaurants with the best adherence to the country’s food regulations. The intention of the smiley scheme is to create more transparency, which enables restaurants to compare themselves to their competitors and compete even more on food safety – for the benefit of customers.

The Nordic Resistance Movement has followed suit and recently conducted an action against fast food restaurants – often owned by racial foreigners – which were judged to fall far below Nordic standards.

Photos from the actions: 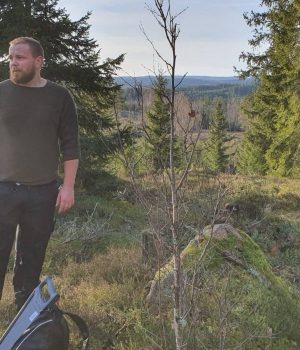 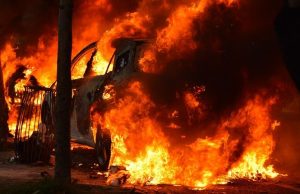