SOCIAL ACTIVITY. Activists in Småland enjoy a canoeing and camping excursion in the countryside.

On Saturday 13th June, comrades from Nest 7 met for a wilderness activity. The activity began at Isaberg in the village of Hestra, where the activists started by paddling down the Nissan river. 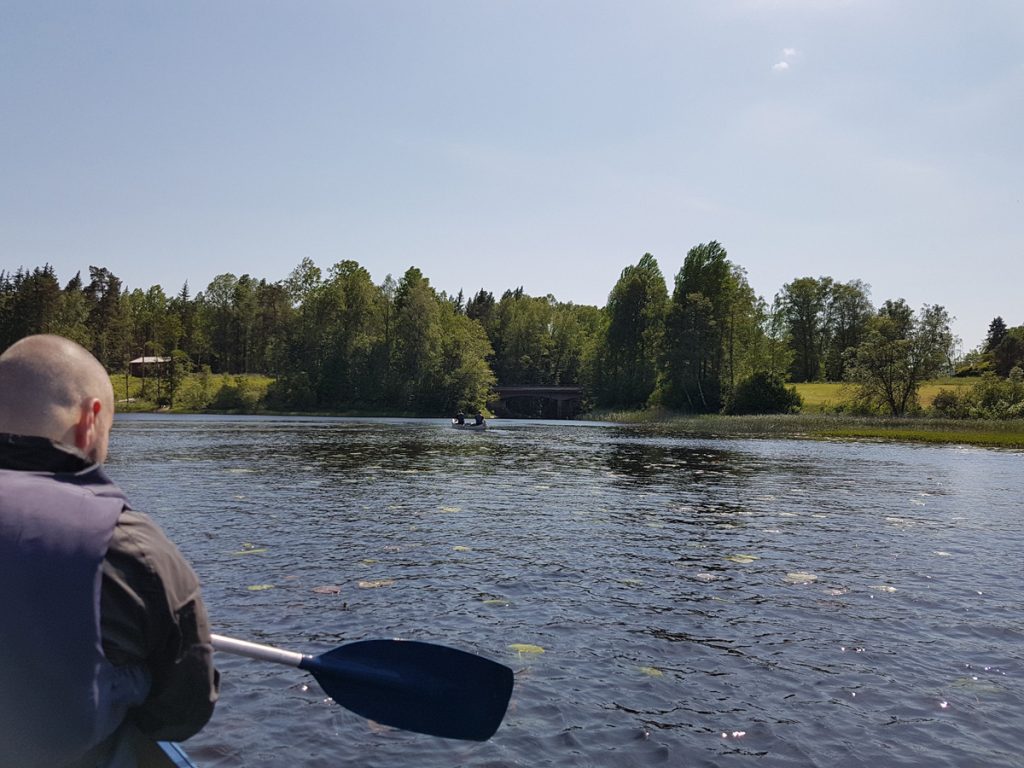 After a few hours’ paddling, the group found a suitable place to set up camp. There they started a campfire and began constructing a shelter. 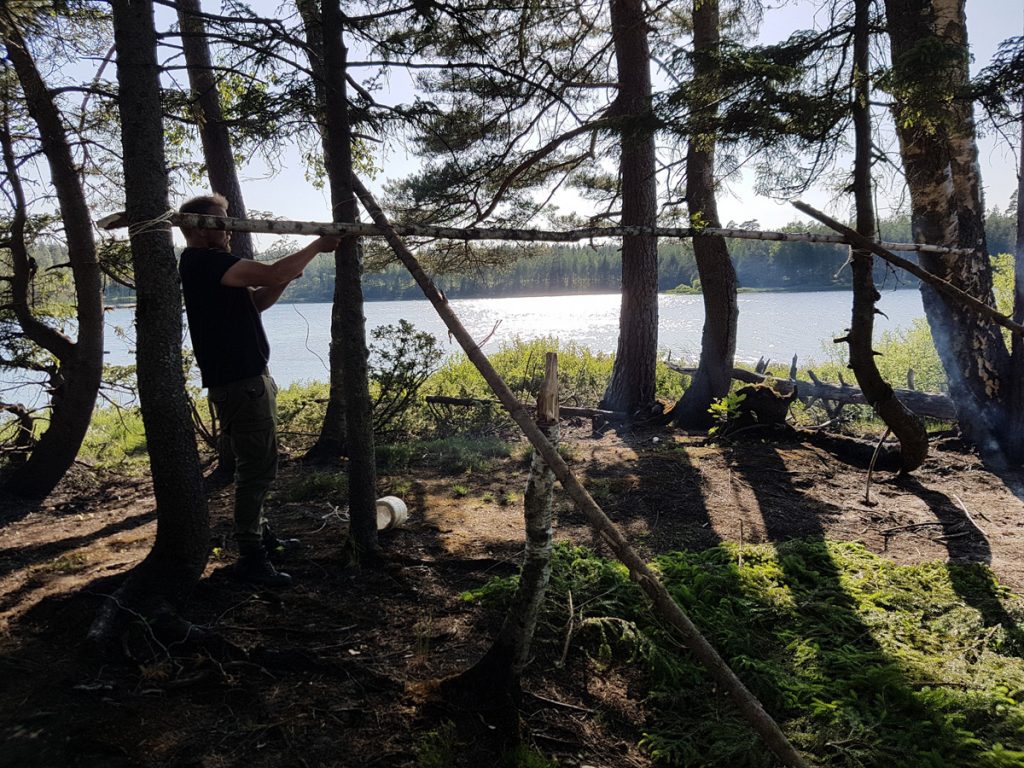 Early the next morning, everyone got up and had some breakfast, before putting out the fire and paddling back up along the Nissan. 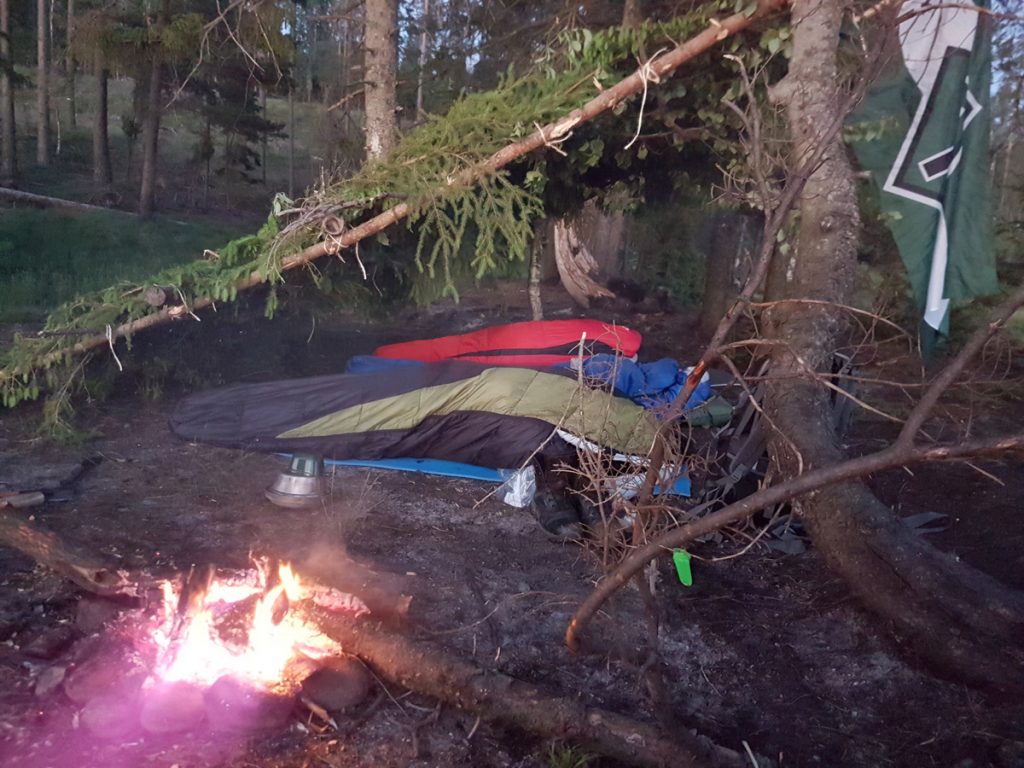