DEMONSTRATION. The Resistance Movement’s traditional demonstration to honour the Nordic worker will take place in Uppsala, Sweden, this year. Will you join us? 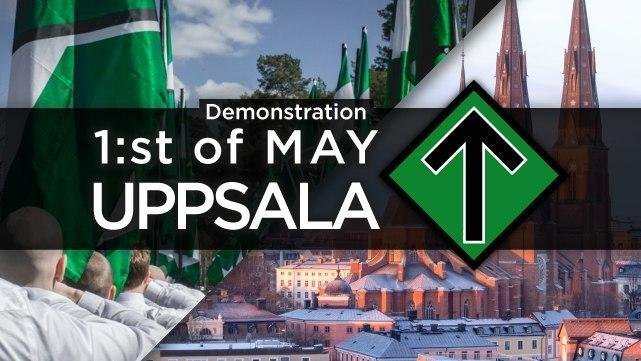 Since 2016 the Nordic Resistance Movement has demonstrated annually on the workers’ day – the 1st of May – to present the people with an alternative in an age when the old “workers’ parties” have transformed into immigration parties who couldn’t care less about the Nordic people. Naturally a demonstration will also be arranged this year and a formal application for permission has thus been submitted.

In 2020 we will instead concentrate our efforts on one larger demonstration in Uppsala, a considerably bigger city which is better situated to allow as many people as possible to get there. In addition, this year the 1st of May falls on a Friday and the start of a long weekend for most workers, which makes the prospects of a large number of participants even higher.

Nordfront has been in contact with the leader of the Nordic Resistance Movement Simon Lindberg to ask some questions about the announcement.

Why will there only be one 1st of May demonstration this year?

Even though our joint demonstrations in 2018 and 2019 were successful and groundbreaking, we have found that some people for various reasons do not show up when we do not gather all our forces in once place. It has also been a little awkward for some people to get to the smaller towns where we organised demonstrations.

Uppsala is a big city that is conveniently located near both Stockholm and other large cities, which should increase the possibility of most people being able to participate. Furthermore Uppsala is a very beautiful city with a long tradition of nationalist organising, which naturally further improves the chances of it being a fantastic day!

All kinsmen who would like to see white people continue to populate the Nordics in the future are warmly welcomed. No membership in the Nordic Resistance Movement is required, and there is no age limit or other restrictions.

Why should people participate?

To do their bit and be involved in creating change. Even if someone does not take part in the struggle throughout the rest of the year, the least they should be able to do is to join us on the 1st of May. Every individual who attends helps strengthen the message we send: to the people, that there is hope for change; and to the corrupt holders of power, that we are sick of their misrule. As a bonus I can guarantee that it will be a lot of fun and will afford good opportunities to socialise with upstanding Nordic folk of all ages. 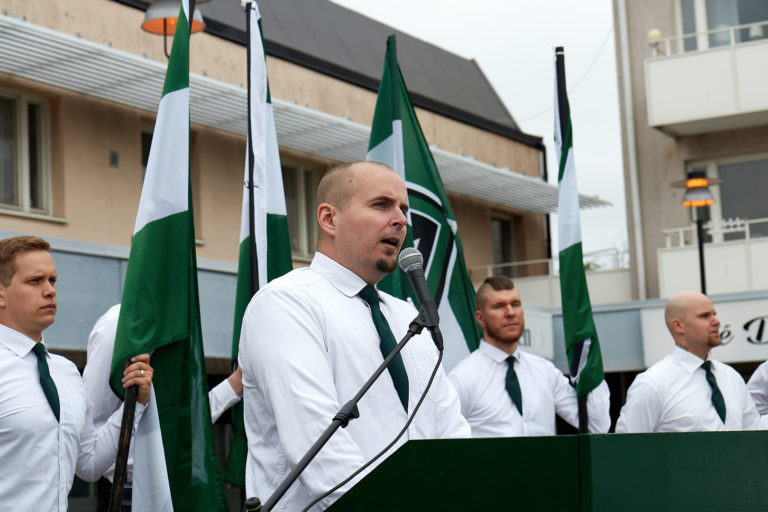 Begin planning your participation now and make sure to check nordicresistancemovement.org for more information as the date draws closer. See you there!