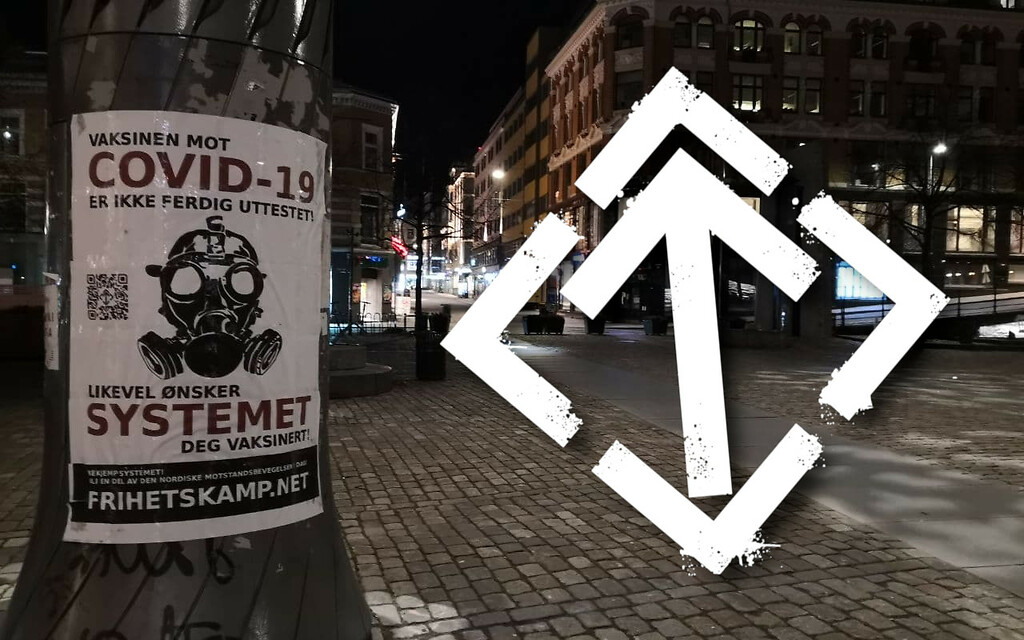 Norway’s Nest 1 recently conducted a major poster action in Oslo, which included the Tøyen area and concluded on Youngstorget square.

A good number of posters were put up, mainly informing people about the system’s untested Corona vaccine, but posters with other messages were also distributed.

The action went very well. The only incident to report was that of an easily offended woman who saw the Resistance Movement’s propaganda and made a load of noise. The activists then continued with the public informational activity.

In Moss, members from Nest 1 placed a good number of posters in the city centre and nearby areas. No problems occurred. 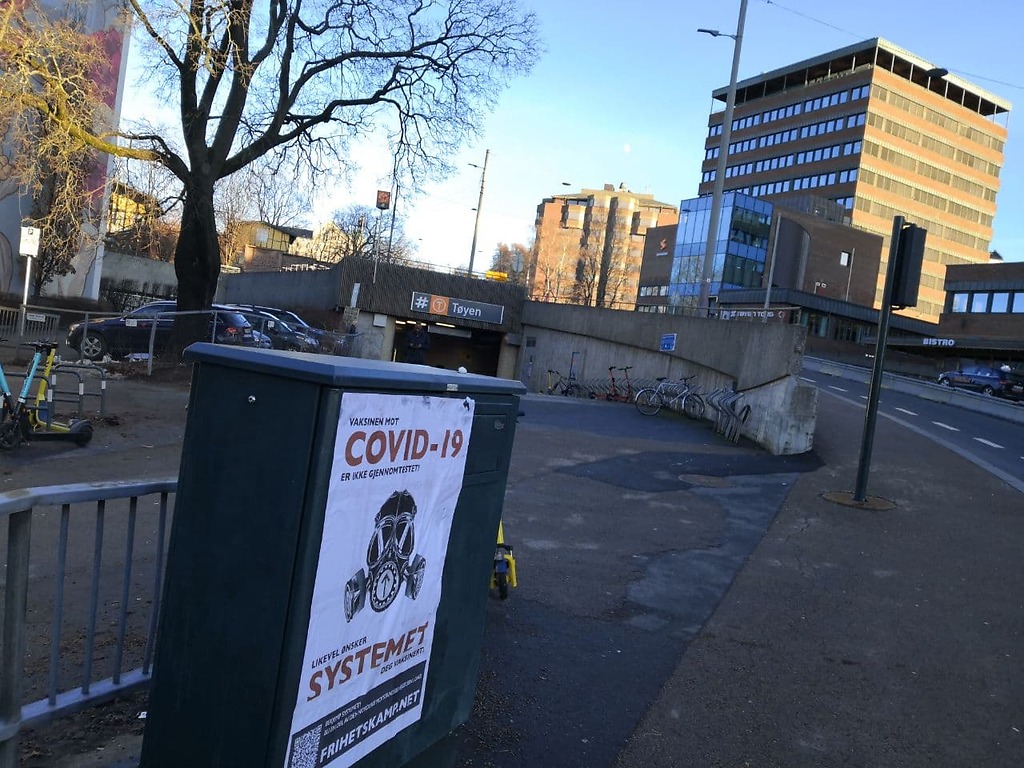 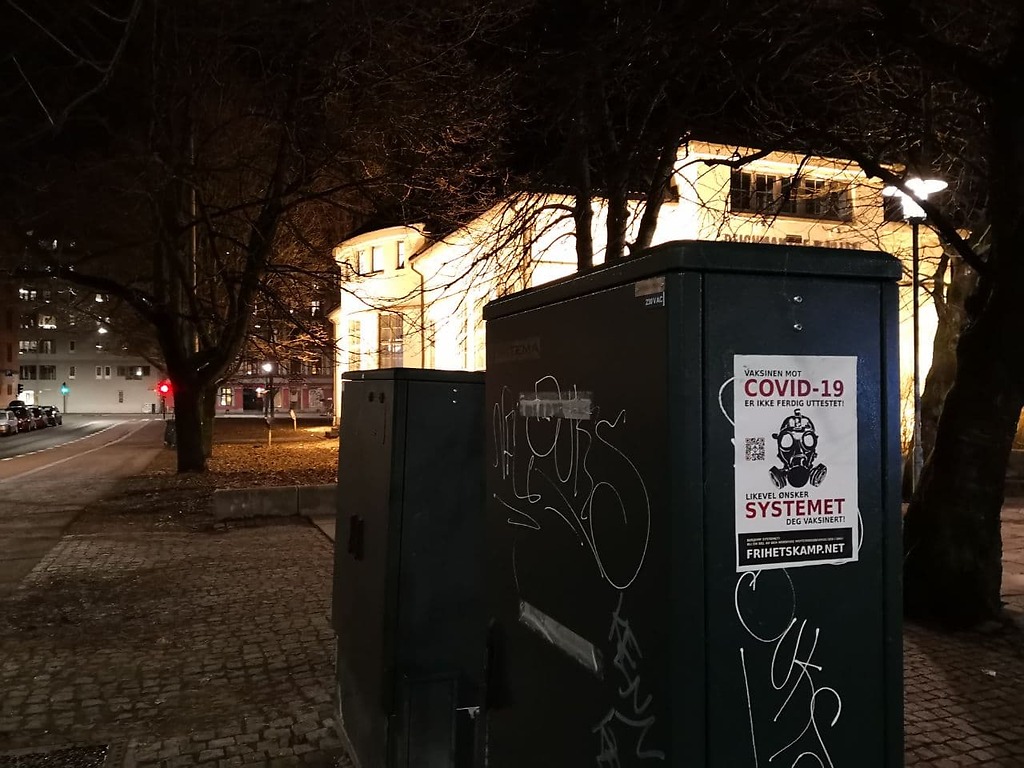 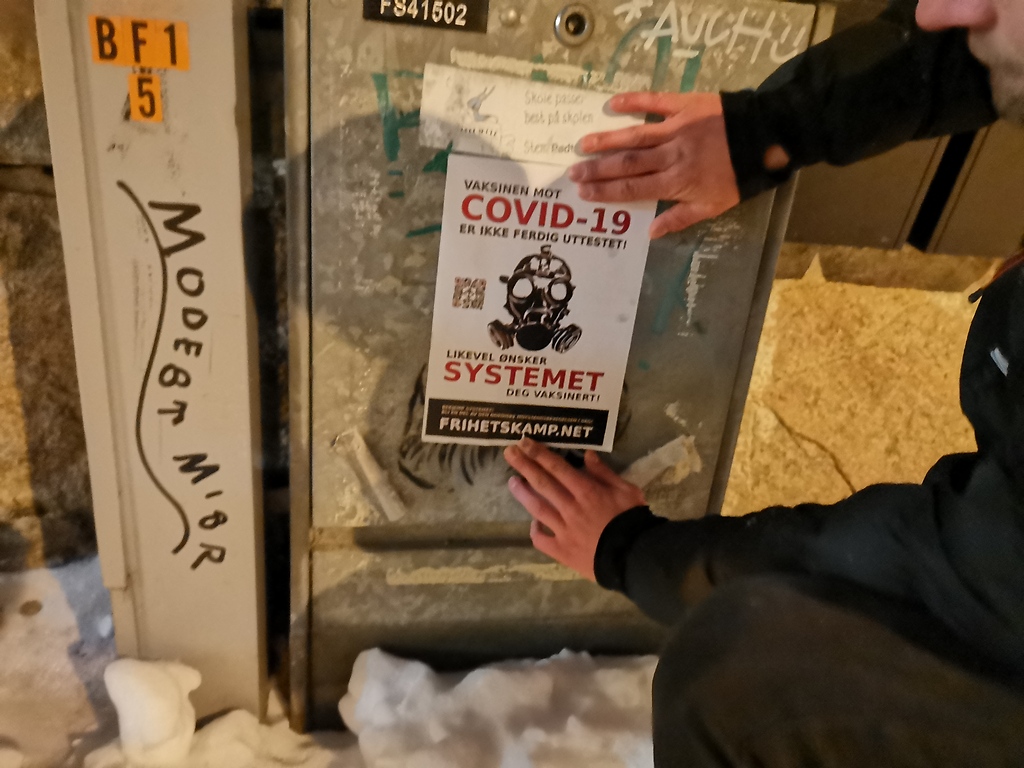 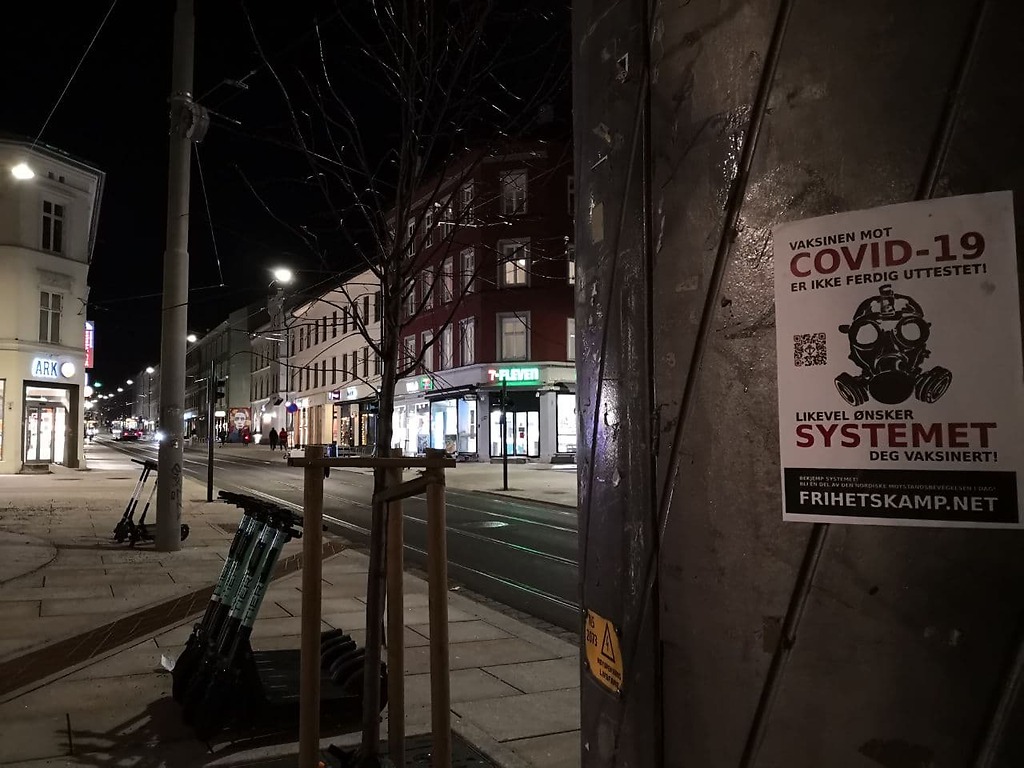 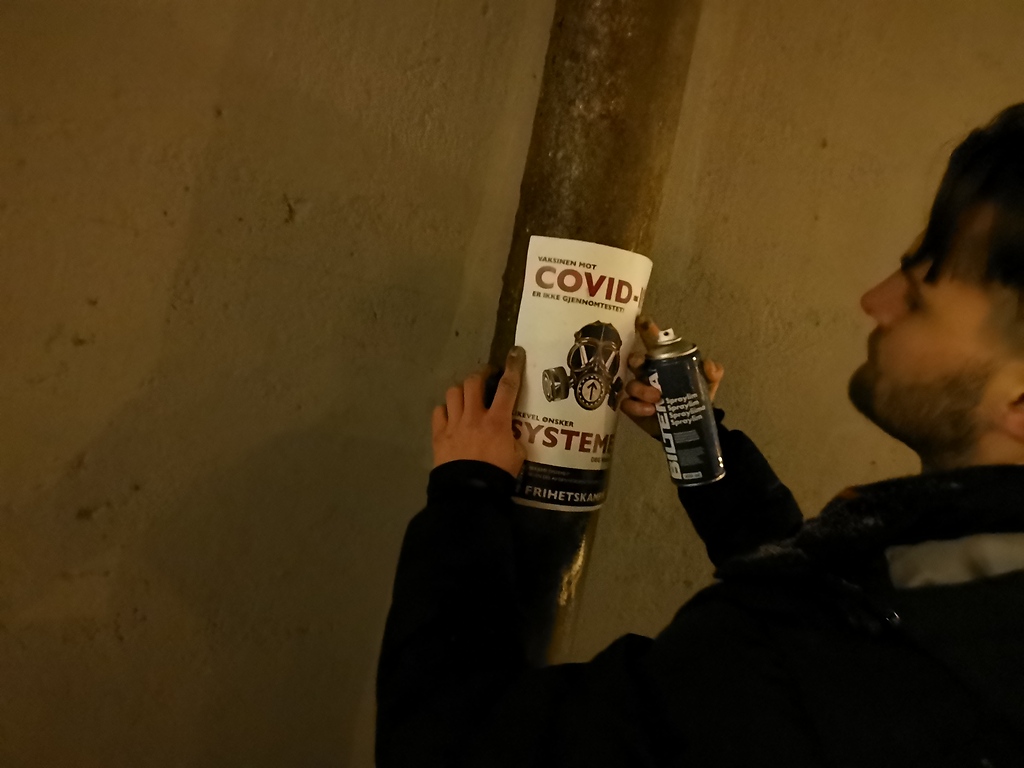 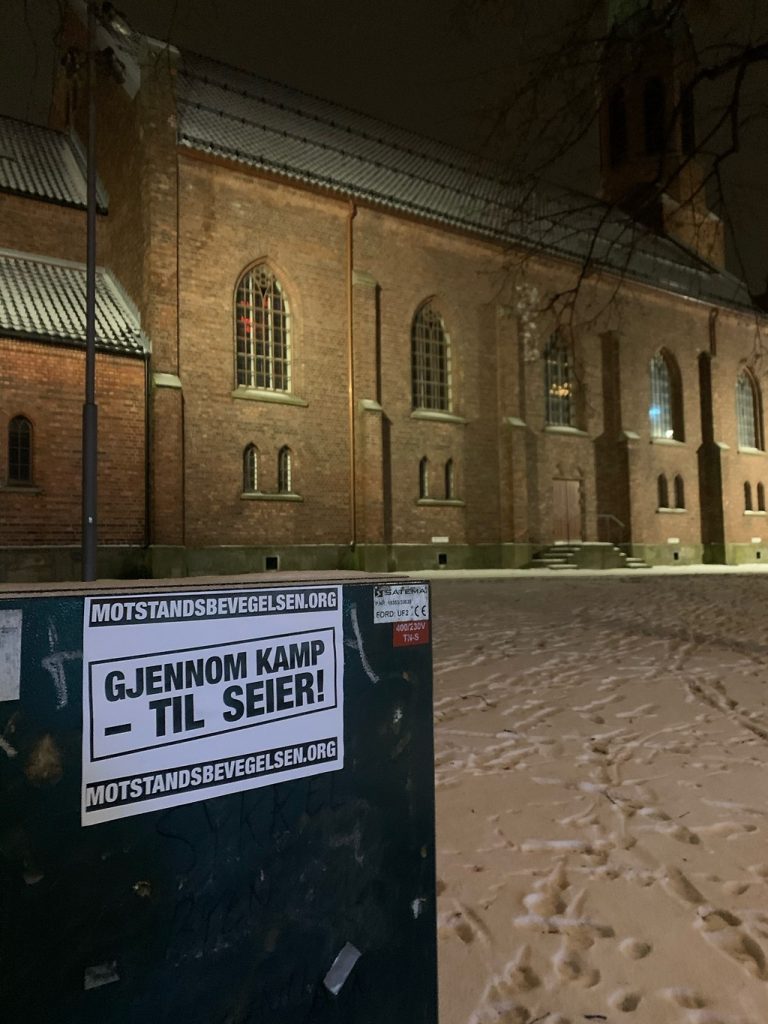