TRAINING. Members of the Activist Group in Sweden’s Nest 2 met for a training course and social gathering on Saturday, 24 July. 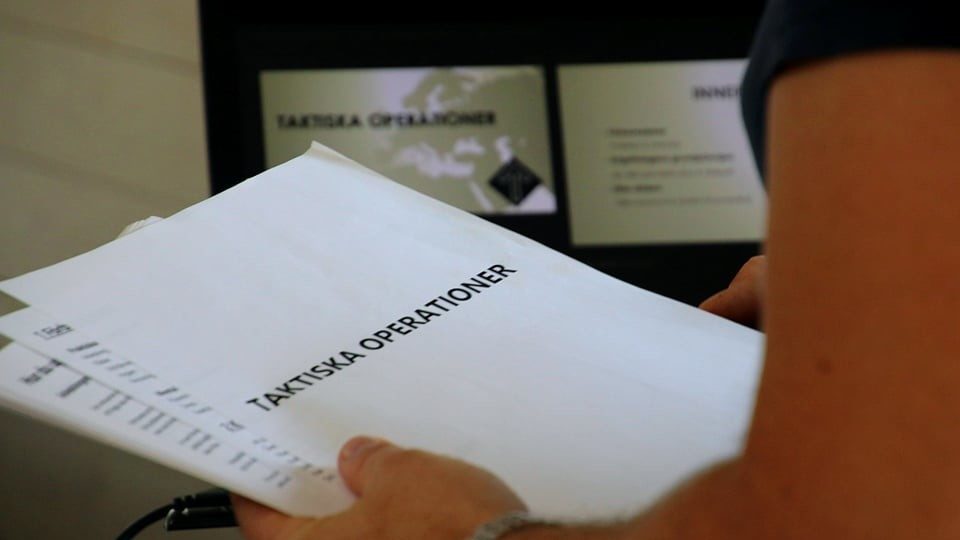 The comrades met near Munkedal in Bohuslän. The plan for the day was to deepen the attendees’ knowledge in matters such as stress and its various effects, trauma care and mental preparation. 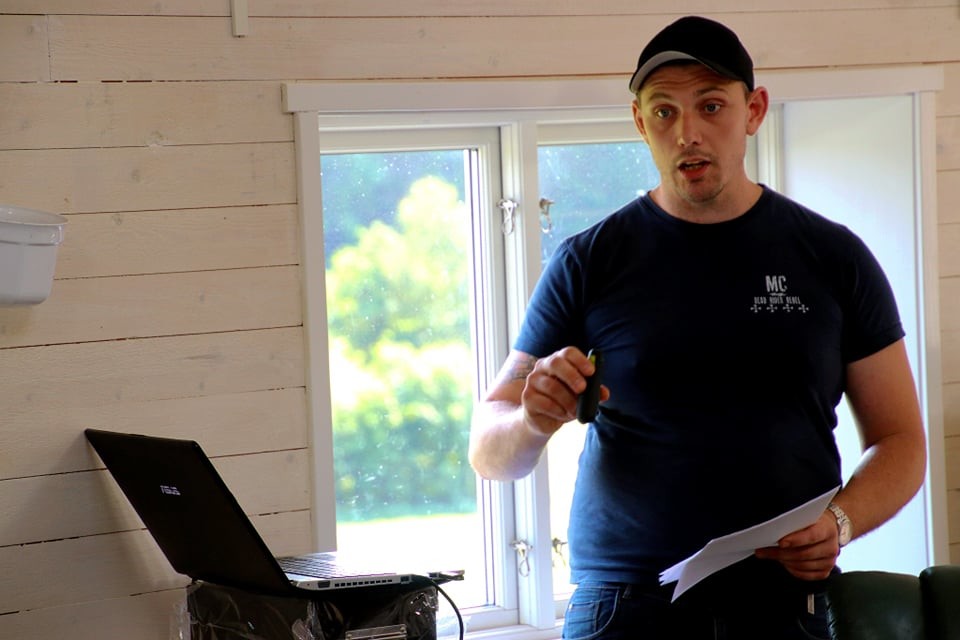 The training went under the collective name of “Tactical Operations” and was presented by Martin Engelin. Martin delivered the training by combining knowledge with personal experiences, as well as asking questions to the group. 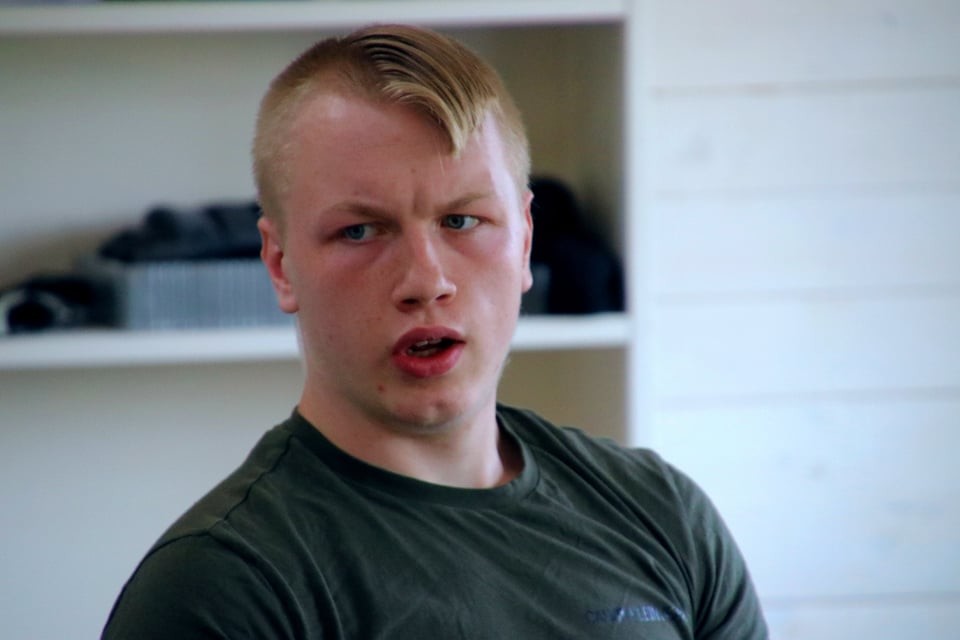 The participants discussed different situations that can arise during public actions, and how you can use certain methods to keep calm in stressful situations. Various activists also told stories about situations they had experienced and how they were resolved with the right approach. 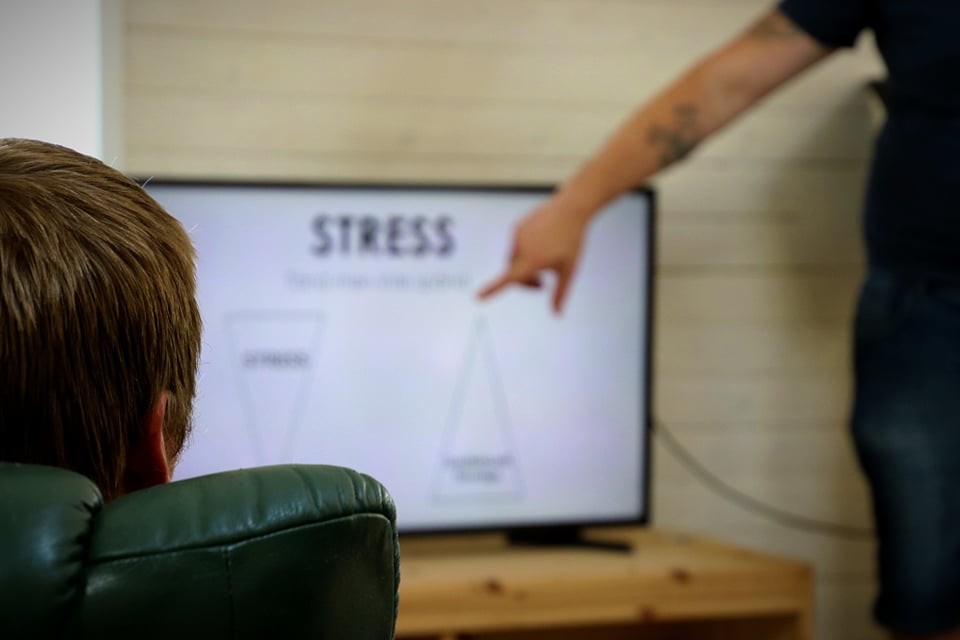 After about three hours of theoretical knowledge and discussion, it was time for socialising and lighter forms of conversation. The barbecue was lit, and the food was put on the grill. 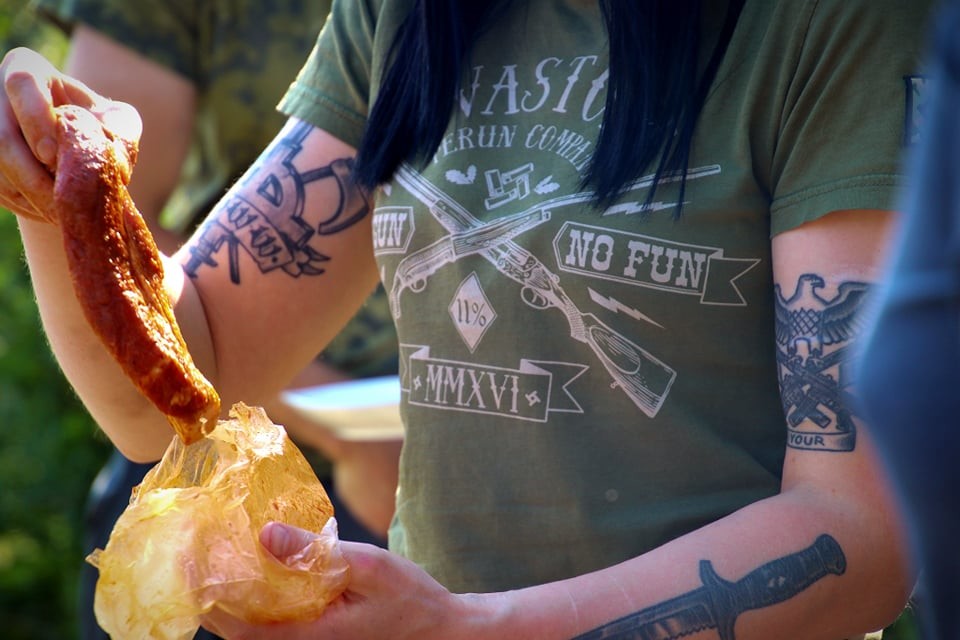 While the comrades ate, the conversations and laughter were interspersed with more serious political discussions. The gathering concluded later in the evening, and everyone departed with new knowledge and ideas. 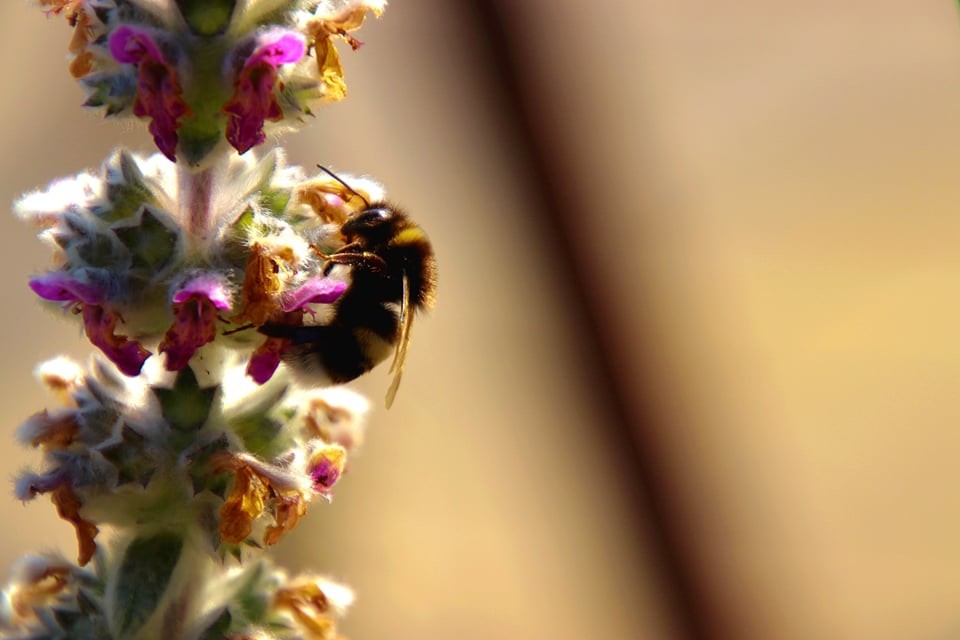