MEETING. Sweden’s Nest 3 held their monthly meeting with speeches and ceremonies in Skåne on 24 April. 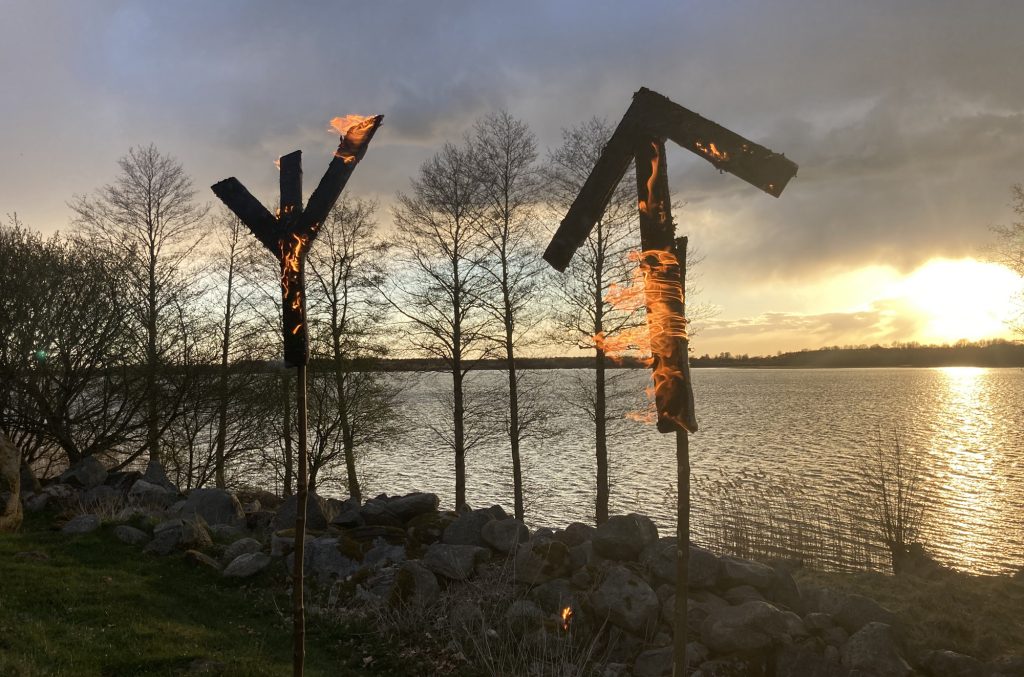 When everyone had arrived at the meeting venue and taken their places, dinner was served, which consisted of a pie with roast potatoes and vegetables. 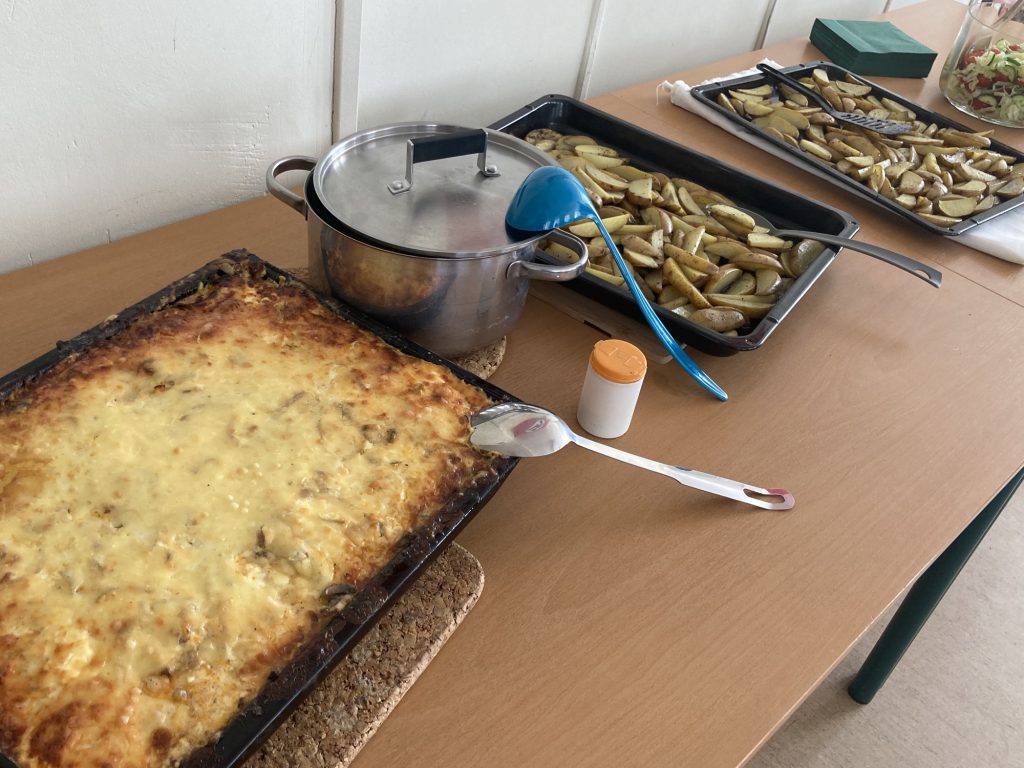 The venue was very elegantly decorated in a 20th of April theme. After the main course had been consumed, coffee, tarts and cakes were served, which were enjoyed during the two speeches that were subsequently held. Due to the appearance of the desserts and decorations, it would be illegal to publish photographs of them here; however, it was reported that the red-white-and-black cake was especially impressive this year.

The first speech was given by a Resistance Movement member, who spoke about the struggle we are fighting and how crucial it is for the future of our people. The second speaker was Sebastian Elofsson, who spoke about why we celebrate 20 April. 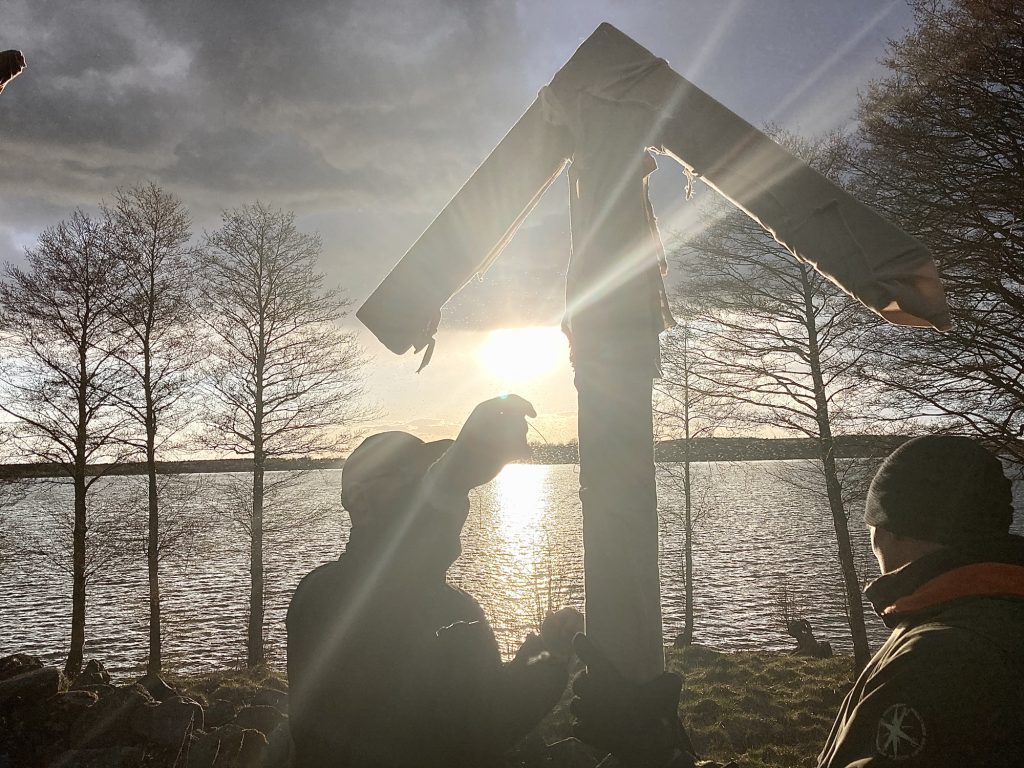 After enjoying the food and socialising with one another, the attendees exited the building and went to a nearby lake, where a ceremony was held in memory of the martyrs who fell in the struggle for the White Western world. 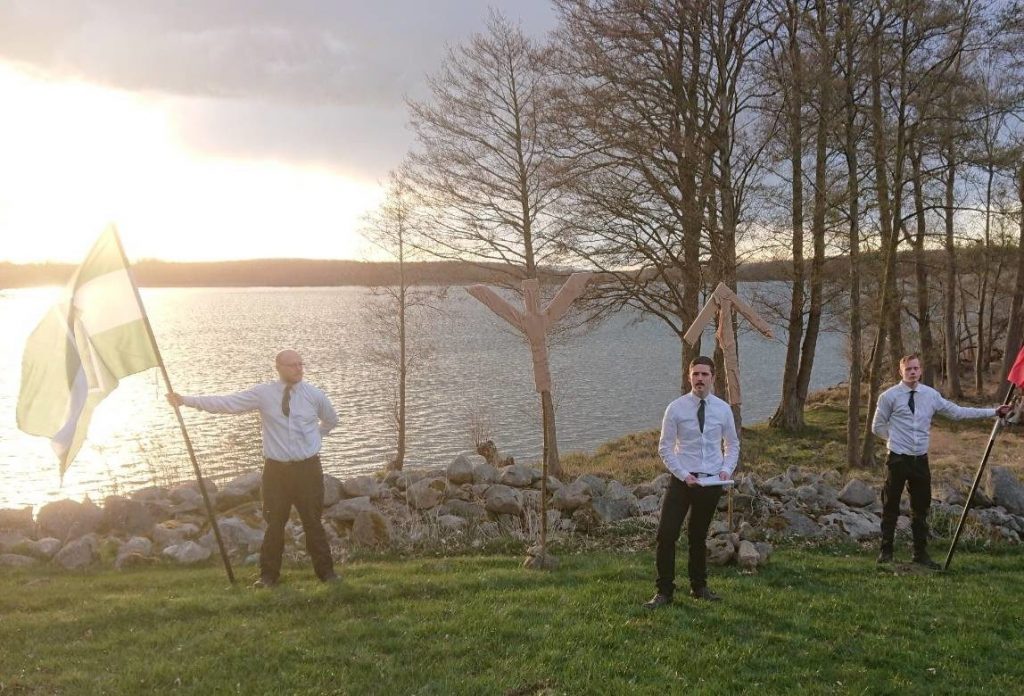 To conclude the day, a short address was given in front of burning runes at sunset on the theme of 20th of April. The activity was then concluded and the participants headed home, a little more fanatical and filled with fighting spirit than before. 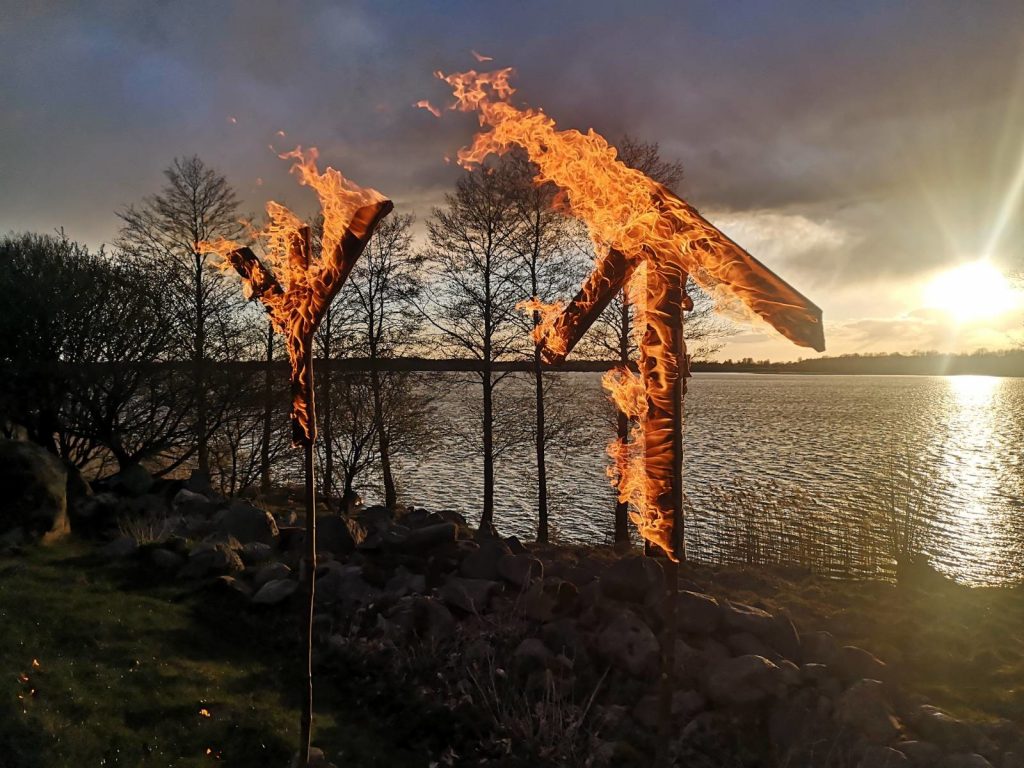