DER DRITTE WEG. Representatives from Germany’s Der Dritte Weg write about their movement and its activities. 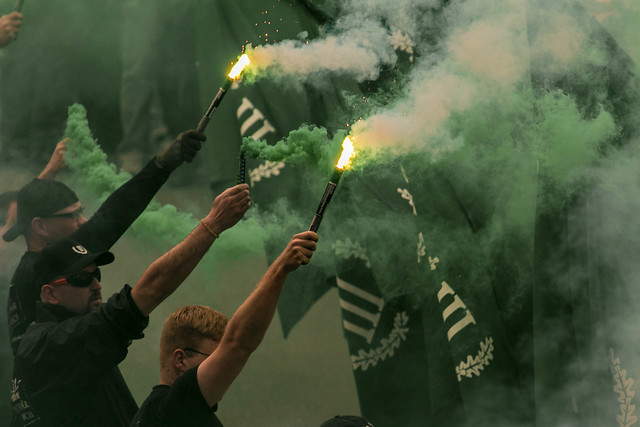 In the upcoming series “Germany Calling”, our comrades from the German political party and nationalist movement Der III. Weg (The Third Path) will tell us more about their fight for freedom, justice and homeland.

Der III. Weg was formed in 2013 and is now the leading revolutionary movement in Germany. This is an important point: Der III. Weg is not just a political party; it’s a whole movement with many activities besides parliamentary politics.

Der III. Weg is becoming more and more active from year to year. The number of demonstrations increased by 11.1 percent in 2019 compared to 2018. On the 1st of May 2019, Der III. Weg held the largest demonstration of the national movement in Germany. They brought more than 650 people together in Plauen, a town in east-central Germany, 150 km from Dresden. The demonstration march passed through the whole town and was so impressive that it was covered by international media. 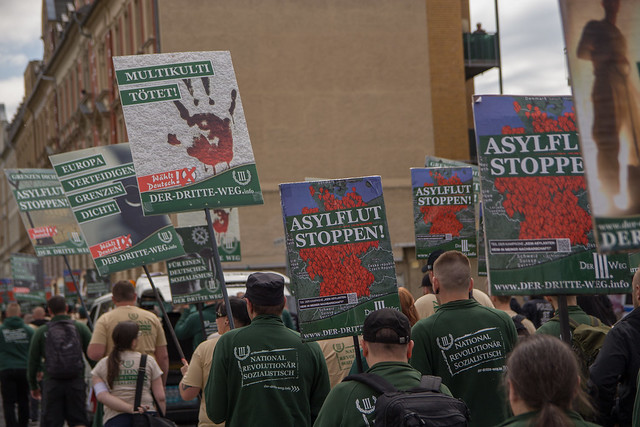 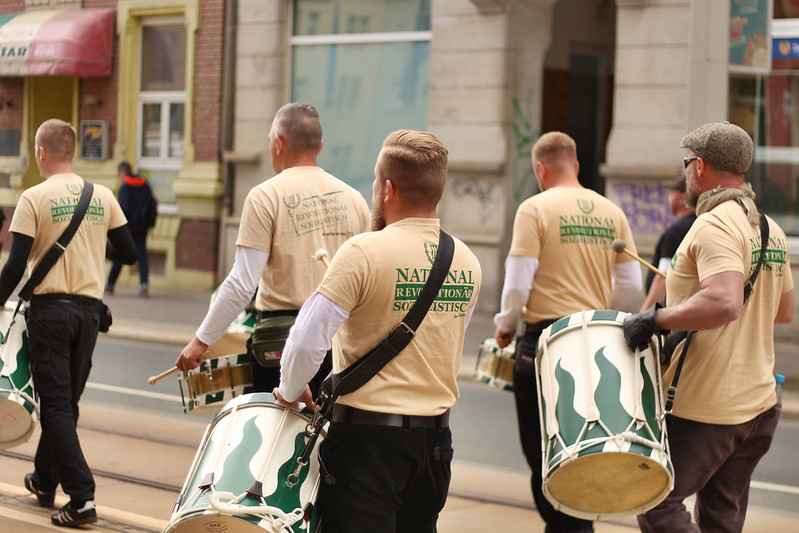 The most important characteristic of all members of Der III. Weg is that they are idealists. They fight for their country because they love it. They don’t want seats in parliament just for financial gain – they want a better life for their people. And that’s what they are fighting for.

Every day, members of Der III. Weg lead by example in building a better Germany. They support the poor and the elderly, they clean up the environment, and they offer activities for children and help them with their homework. These are all activities that have been lost through capitalism, anti-family politics and anti-German propaganda. Der III. Weg brings back traditions and the feeling of being one family. Members don’t receive any money for these activities; they do it because they love their country and their people.

You can look forward to more information about our movement, reports from events and other interesting things that our comrades will provide going forwards in the series “Germany Calling”. Stay tuned to read more about the nationalist movement in Germany. There are many interesting things to find out. 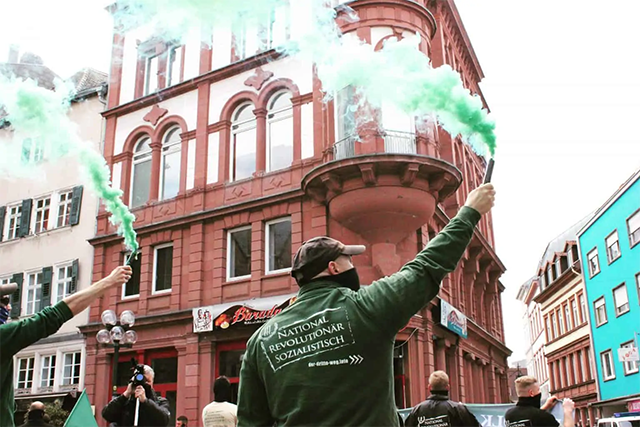