IDEOLOGY. Love or hate – what really drives a Nordic Resistance Movement activist? In this article from 2012, Simon Lindberg gives the answer. 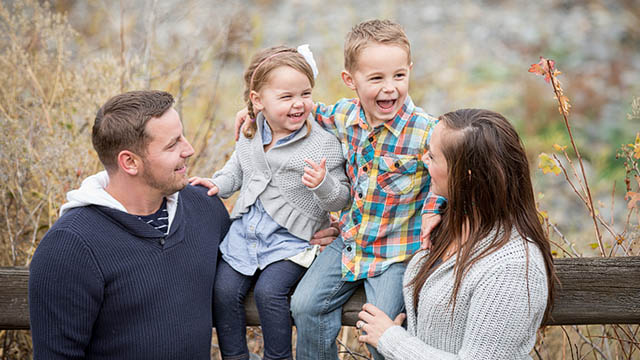 We in the Resistance Movement are often attacked for not being “tactical”, for occasionally using tough rhetoric, for our choice of terminology, our straightforwardness and for not mincing our words. “Radical”, “fanatics”, “propaganda”, “revolution”, “National Socialism” et al. are terms that, quite understandably, do not sit well with those who would rather shut their eyes through this madness or who are used to politicians’ sharp tongues and empty clichés. As such, some who claim to know better say we should speak in softer terms in order to better win people over.

I, however, am convinced we must use this more hard-hitting and candid vocabulary if we want to succeed in the long run, as doing so distances us from the current regime and shows we are a strong force and the antithesis to those who rule today – not just a somewhat shinier side of the same coin.

We have nothing to hide and nothing to be ashamed of. We use the truth as a weapon, and this weapon is good enough without the need to sugarcoat it. Journalists can’t unmask us for being “Nazis” or anything else, because from the beginning we steadfastly proclaim that we are proud to be National Socialists.

Another word we’re often attacked with is “hateful”. We are told our beliefs are built on blind hate and that hate is our greatest motivating force. While this is of course as far from the truth as possible, I believe that when considering the word and its meaning, we should not be afraid of acknowledging that sometimes we do hate. In reality hate is proof that one loves someone or something. I love my family and therefore I hate that which comes between me and my family. Because of this love, I also feel hatred towards anything that tries to harm them. If someone harmed my family, and I had felt nothing but a mild dislike towards that person in return, I would seriously have to question my love for my family.

Likewise I love my race and hate those who are hostile to its survival. I do not “dislike” the present anti-Nordic system, I HATE the system we are forced to live under today. And I do not “like” my race – I LOVE the magnificent white race and am incredibly proud to be a part of it. If you aren’t capable of feeling hate, you aren’t capable of feeling love – and not being able to feel love is nothing short of apathy.

So as not to give the media and establishment any cheap propaganda points, I should make it clear that my hatred isn’t aimed at individual racial foreigners, because on an individual level they constitute no threat to our race’s survival. Rather my hatred is directed at mass immigration as a phenomenon and against those who deliberately enable it.

I am a loving family man, a radical and revolutionary National Socialist, fanatical in the struggle for my race and full of hate towards those who consciously stand in our way. Of that I am proud.