OPINION. Fredrik Vejdeland shares some thoughts about what constitutes a healthy activist culture, based on observations of the Rise Above Movement from America. 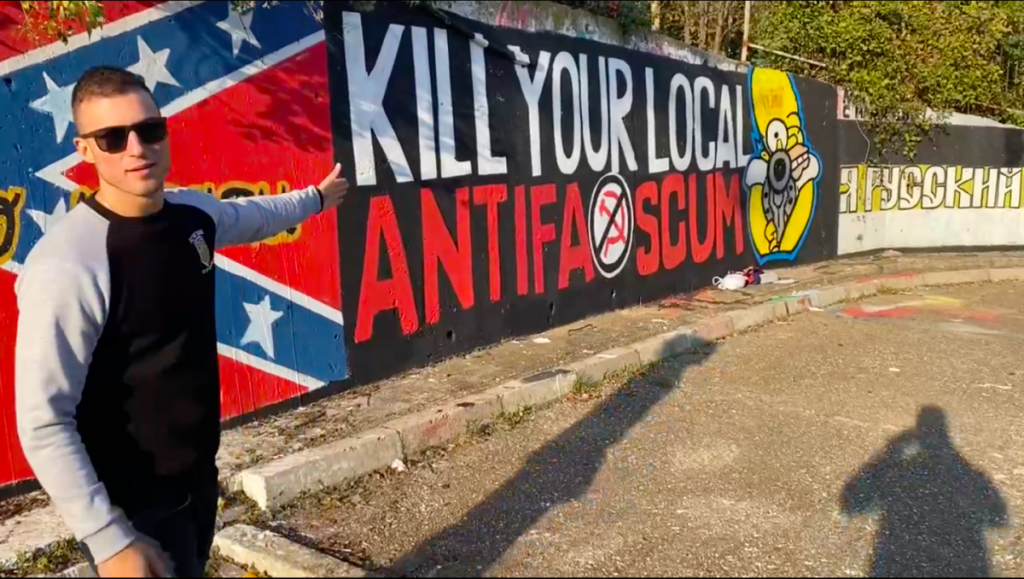 Last month the American activist Rob Rundo from the Rise Above Movement appeared on the Nordic Frontier podcast. RAM is an activist group that has focused strongly on combining the public-facing political struggle with martial arts, comradeship and a healthy lifestyle. They have also made a name for themselves by forcibly dealing with Antifa members who try to sabotage nationalist meetings.

One thing I like about Rob Rundo is that he appears humble and sees RAM’s work as a contribution to the movement as a whole. He says that the Alt-Right movement was/is good in its own way, but that he didn’t find a home there and that’s why he started his own group to complement the wider movement.

“Complement” is the key word, and the fact that RAM contributes to the whole is what gives the group a raison d’être. If RAM had been just another project for self-realisation, I would have been considerably more sceptical of them. Nationalists must fight and not engage in navel-gazing, whether that happens at the gym or in book clubs. RAM protect meetings, meet conflicts head-on, and thus inspire a great many White men. They are therefore deserving of respect. They become role models for the youth via the activism they pursue.

The “nationalist gym” culture is in vogue, but some of those who engage in it are sequestered on their own, and in some cases even distance themselves from activism. They call it “personal development”, but what good is it really if it means isolating oneself from the national struggle and in some cases the people?

What purpose does it serve? To make nationalist friends who participate in the same activity as you? OK, but what will this group of friends achieve? And how will it recruit new people if it chooses isolation? Or is the purpose to create a counterculture, as RAM describes it? But then how will this counterculture make a real impact if it merely differs in name – and name alone – from the gym and martial arts training that regular sports clubs provide?

Rundo talked a bit about the fact that the purpose of RAM’s operations is to inspire manliness in young Whites. Masculinity, in relation to bodybuilding, is about what you do with the body once you have strengthened it. For example, to practise what you have learned on the streets – by taking a stand in conflicts. Then it can really be inspirational.

That being said, I’m definitely in favour of gym and martial arts clubs, but they need to be organised in the way RAM is and have a clear purpose. Training must never be an end in itself, but always a means. It must be about defending nationalist meetings or teaching other Nordic people to defend themselves. “Self-realisation” is a liberal idea from the degenerate democratic age we live in; it is feminine. Sacrificing oneself is the masculine principle. Here I think RAM sets a good standard.

In other words, the Rise Above Movement is something positive. And for those of you looking for a Swedish alternative, you can start by checking out Bellum.