RESISTANCE MOVEMENT. Last weekend a group of activists participated in a 60-km hike along the Hærvejen route. The trip was marked by comradeship, rainy weather and propaganda distribution.

A group of activists from Denmark’s Nest 1 participated in a group hike last weekend. The hike followed the ancient Hærvejen route, with Day 1 comprising a 40-km trek, starting from Givskud, going through Jelling, and ending at a camping site in Vingsted.

After having trudged through persistent rain for many hours, most of the participants were tired, and everyone was soaked through.

Day 2 started with eating breakfast and packing up the camping equipment before the group set off for the village of Bække, about 20 km away.

While the previous day’s route had mainly followed roads, it now winded along walking trails through the beautiful countryside. The weather had improved, with only a few showers, and morale was high despite the participants’ sore feet.

Upon arriving at the second campsite in Bække, the freedom flag was secured to a tree stump, food was prepared, and the group familiarised themselves with fire strikers and axe-throwing.

After nightfall there was a comradely atmosphere beside the fire, with topics of conversation ranging from long-term National Socialist goals to the daily struggle for freedom.

Day 3 marked the conclusion of the social gathering, which was rounded off with a trip to Jelling to put up a large number of stickers and posters.

The small town was filled with summer visitors, making it a good place to spread propaganda encouraging people to join the fight for their future. 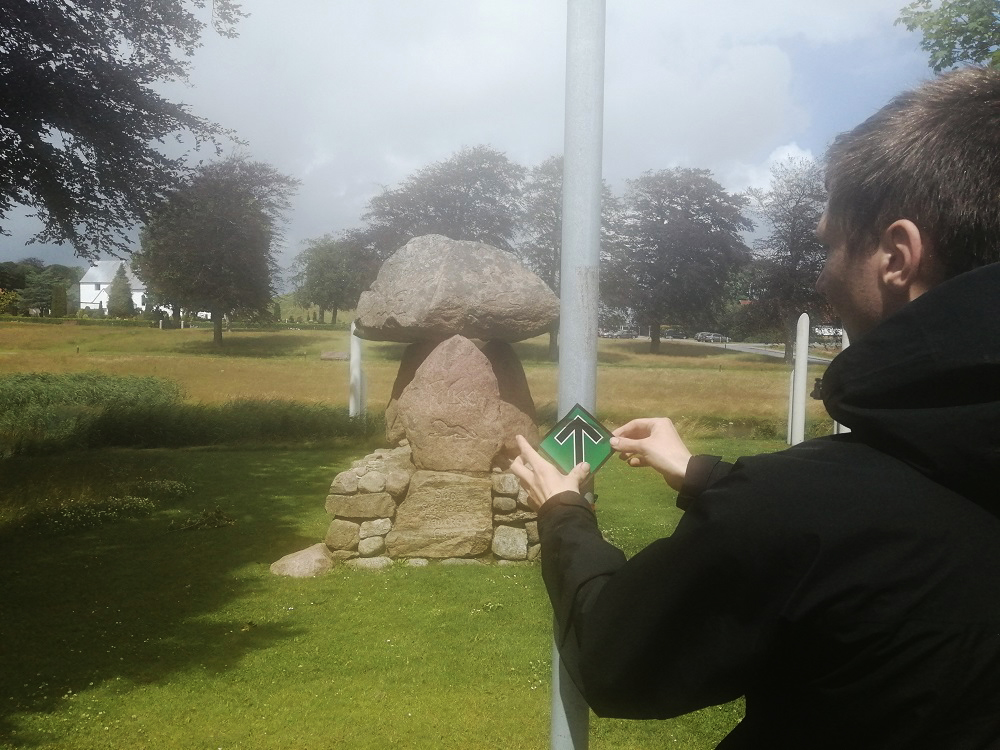 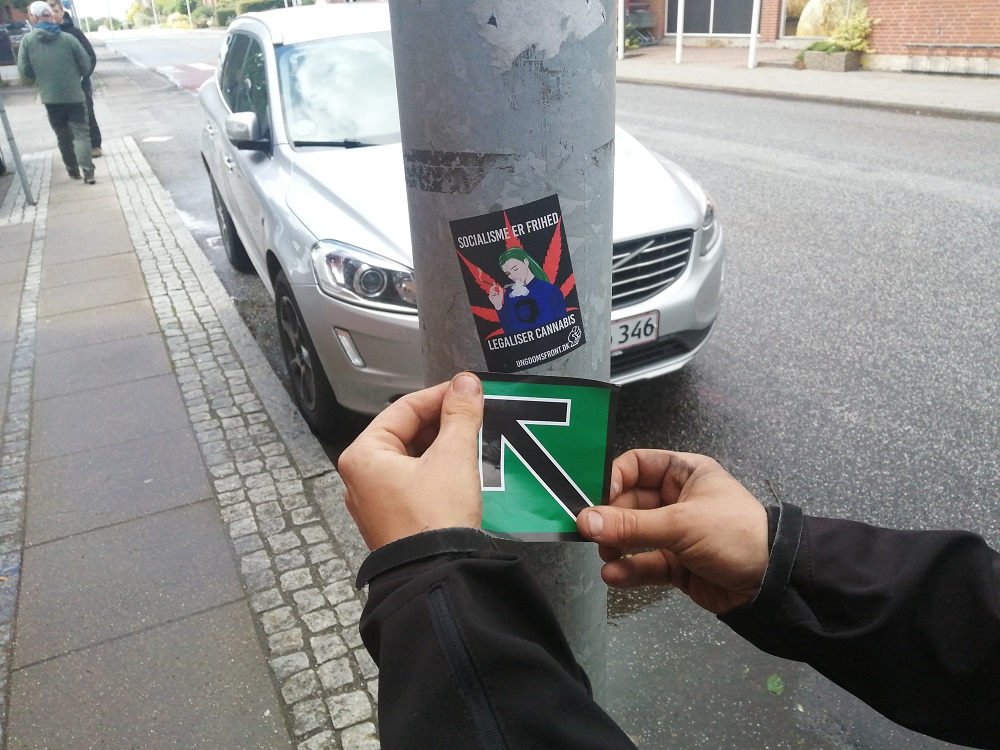 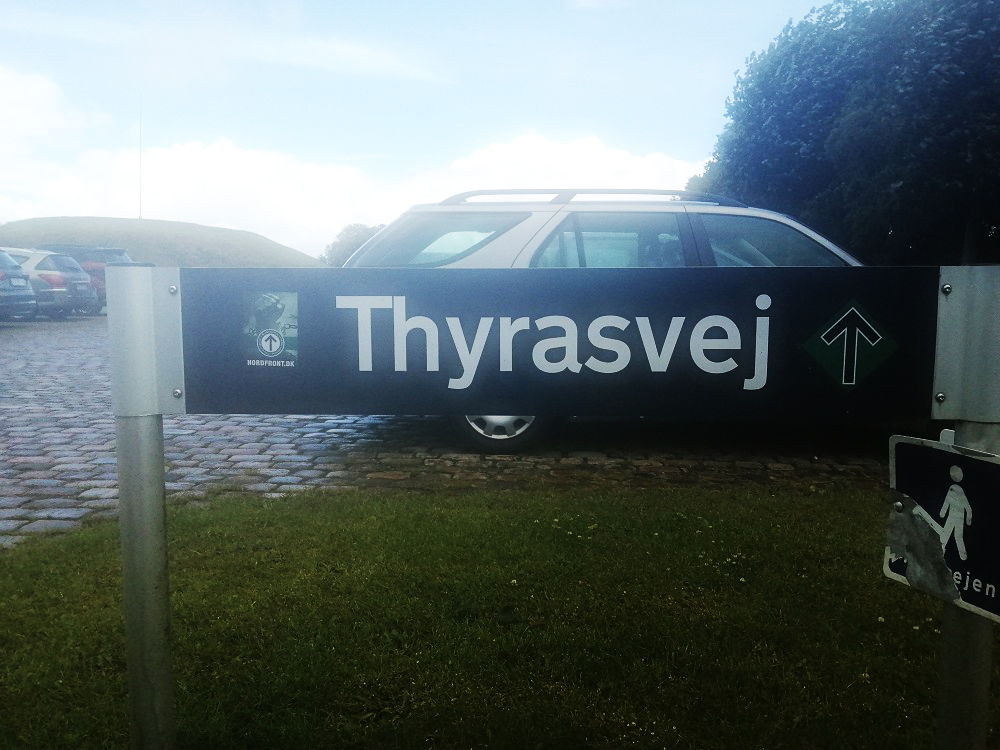