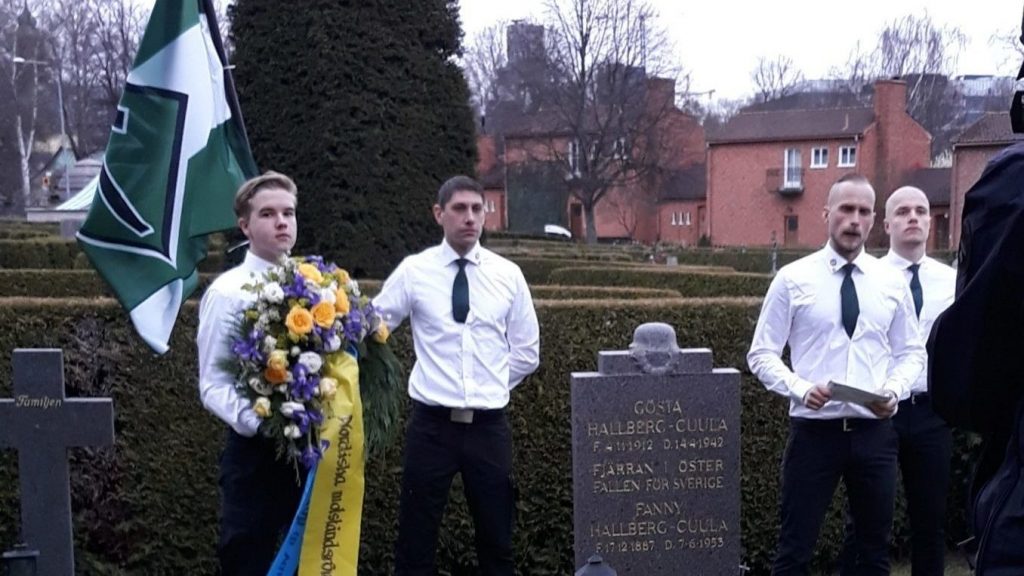 Activists were present on the night before the remembrance service to watch over Hallberg-Cuula’s grave and guard it against left-wing extremists, who have previously vandalised and desecrated the hero’s resting place.

The following evening, activists and members gathered at the cemetery entrance and marched to Hallberg-Cuula’s grave. They were led by a wreath-carrier, followed by flag bearers with the flags of Sweden, Finland and the Nordic Resistance Movement.

At the gravesite an activist held a speech about the contributions Hallberg-Cuula made to National Socialism and the freedom of the North via both his street activism in Stockholm as a member of the NSAP/SSS, and on the frontlines in Finland against Soviet communism.

Hallberg-Cuula was one of the first men from Sweden who volunteered to help the defence of Finland during the Finnish Winter War of 1939. He lost an eye in the war but still continued the struggle. In 1941 Hallberg-Cuula fought in the Finnish Continuation War, where he died on the Svir Front in 1942.

The remembrance service ended with a minute’s silence for the fallen hero and with the words: 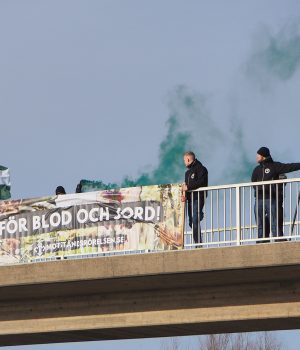 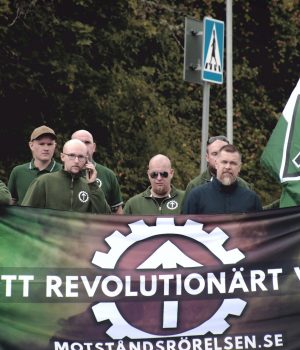