ACTIVISM. On 1 November, activists and sympathisers of the Nordic Resistance Movement gathered in Västerås to mark the five-year anniversary of the murders of Golden Dawn members Giorgos Fountoulis and Manolis Kapelonis. Giorgos and Manolis were killed while defending Golden Dawn’s party offices in Neo Irakleio, Athens, on 1 November 2013. As of today, their killers have still not been brought to justice.

ONLY THE FORGOTTEN ARE TRULY DEAD: 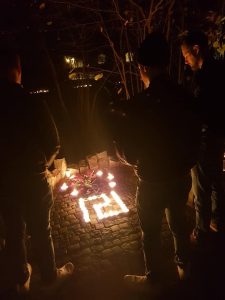 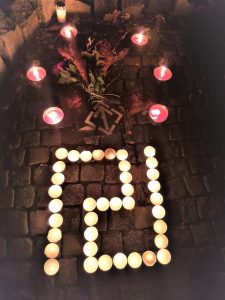 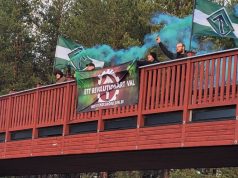 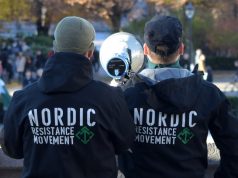 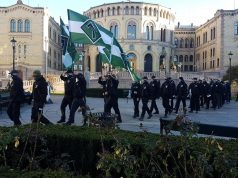 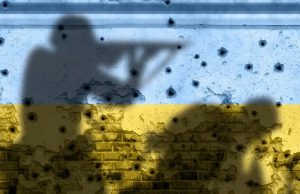