MEETING. Sweden’s Nest 8 recently held their monthly meeting, which included physical training and a review of some of the Nest’s achievements over the past month. 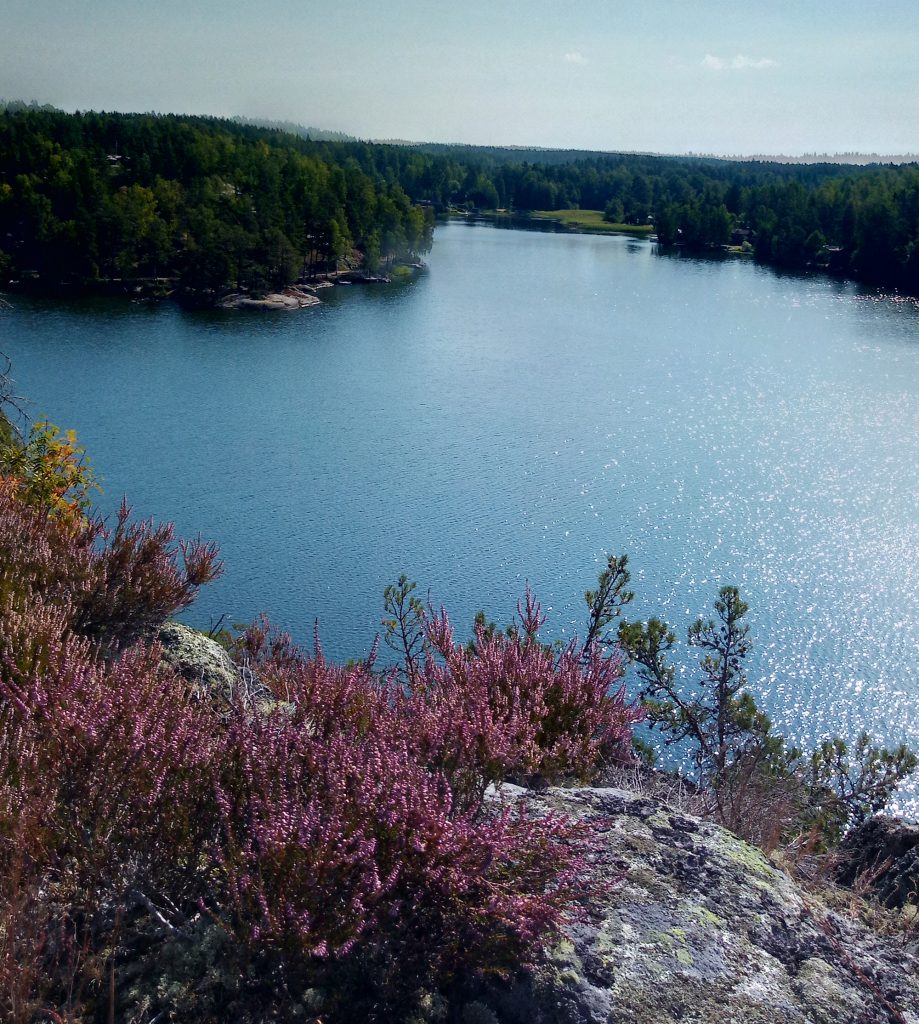 After the last month’s police harassment, slander, threats of bans and the defection of a few members, the monthly meeting in Sweden’s Nest 8 on 8 May was able to confirm that the Resistance Movement’s youngest Nest – despite certain challenges – is strong, united, unbowed and ready to face the future.

For activists and eager members, the beautiful spring day began early with interval running on frost-covered tracks and intense exercise at an outdoor gym.

When the sun started to warm things up a bit, the group enjoyed a pleasant stroll from the outdoor gym to the nearby meeting place, where coffee and additional comrades were waiting.

During the coffee, different subjects were discussed, such as:

After a well-cooked and nutritious meal, the monthly meeting itself followed, at which the past month’s activities were reported and the challenges of the coming period were specified and discussed.

During the month of April, Västerås proved to be very active in terms of extensive leaflet distribution and an almost unbelievable amount of propaganda production. Norrköping excelled in outdoor activities, while activists in Linköping trained extra hard in martial arts. 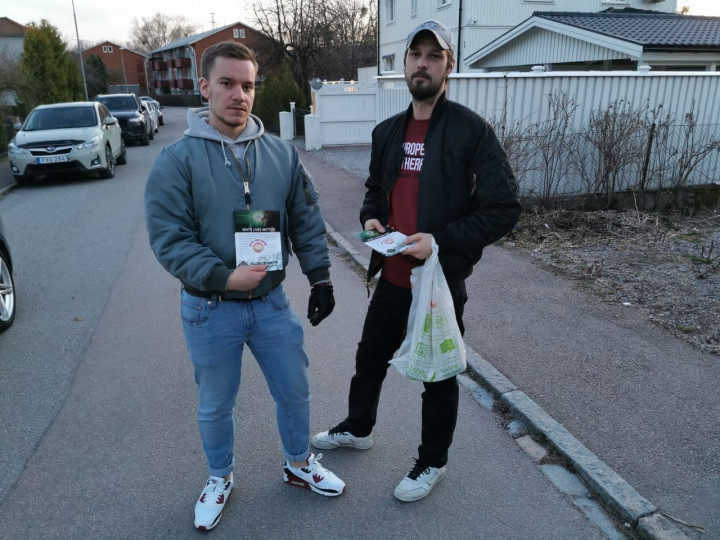 Members and activists in Örebro put up the most stickers, but comrades in Eskilstuna were the most proficient with posters. In Sala, municipal residents far out in the country were reached by the National Socialist message.

As for public activities over the past month, the above-mentioned activity in Västmanland on the 1st of May stands out in particular.

Activism in the Nest continued throughout April, albeit not to a record extent – which is related to some organisational changes, including changes of management at all levels.

However, a turning point has definitely been reached, and at the meeting it was clear that the Nest has set its sights on new and higher levels, which interested parties will be able to follow on this website in the future.