INTERVIEW. An interview with one of the activists who participated in the laser action against the globalists’ holocaust conference in Malmö. 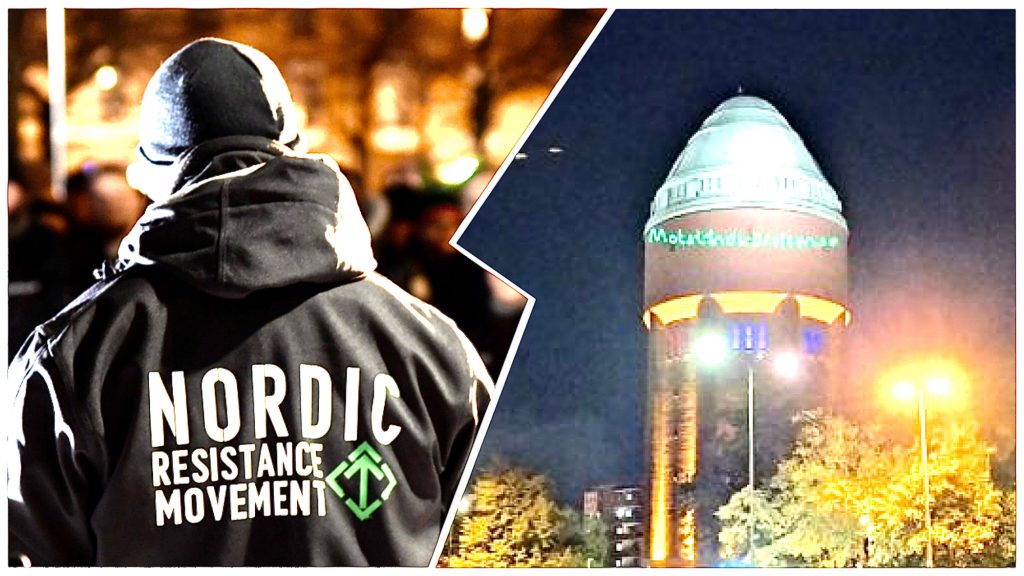 The Resistance Movement has interviewed one of the activists who took part in the spectacular laser action in Malmö. For legal reasons, the activist wishes to remain anonymous.

What was the purpose of the action?

The purpose of the action was to show the globalists coming here – whose goal is to stop anti-Semitism and racism (which in reality means stopping White people from fighting for their survival) – that there is a resistance and that their lies will never go unchallenged.

The action proved to be very successful. Did it turn out as you expected?

Yes, the action was a success. We had actually expected to be arrested, searched or met with other resistance, considering the high police presence, but since none of this happened, it actually went much better than we imagined. We carried out the action as planned, hitting all the targets we had in mind and a few more. As predicted, we could not stay very long in any of the locations, but long enough for the message to be exposed to a lot of people in each place.

The holocaust conference itself did not seem to turn out as our rulers had hoped, as it was revealed afterwards that only two heads of state were present in person, despite all the tax money and resources the government devoted to their great holocaust circus.

Why did you choose to project the messages that you did?

We projected “Motståndsrörelsen.se” to show who was responsible for the action and to spread our website address to the residents of Malmö and the visiting police forces. We chose “The holocaust is a hoax” because the global elite’s eternal prattle about the holocaust is just that – a hoax, a lie.

There are many examples of real holocausts and genocides throughout history. Holodomor and the genocide in Yemen are two of them, but these genocides are suppressed because they do not benefit the globalists’ agenda. The holocaust of Jews, however, which they constantly remind us about, is just a weapon they use to oppress and shame our people so we open our wallets and our hearts to Cultural Marxism and mass immigration, which will result in our people being diluted, degenerated and eventually dying out. The real holocaust that is ongoing on a daily basis here and now is the holocaust of our own people!

What do you have to say about the major police operation? How did you avoid the police?

We worked effectively and discreetly, and quite honestly we also had a bit of luck on our side. I think the major police operation once again clearly shows that our so-called “elected representatives” have no intention of working for the Swedish people’s well-being, but instead expend resources on protecting themselves and their globalist rulers. We often hear politicians talk about how important it is to counteract anti-Semitism and racism, but never about the anti-Swedish violence or the hatred and incitement against Swedes, even though it is Swedes’ blood that is running in our streets. 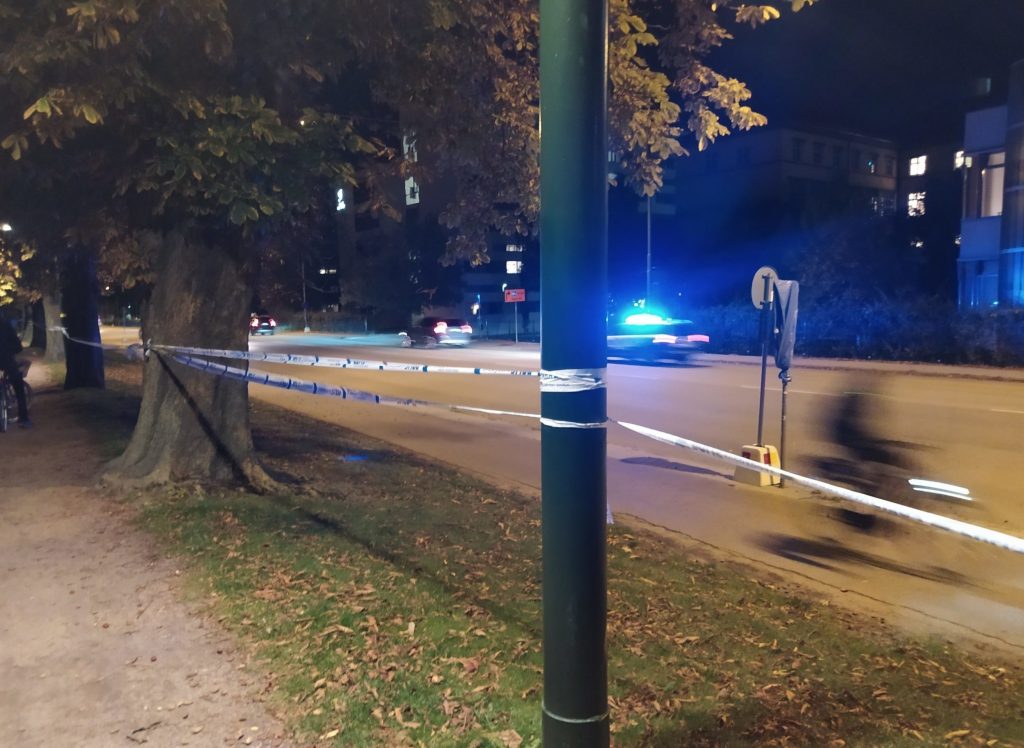 Do you have any closing words?

Even though the globalists’ power and resources sometimes seem endless, there are still Nords who hold the flag high. To those reading this, join the struggle and fight for the White race. Do not let their lying mouths go unchallenged. And do not forget that the 30s are approaching!

Thank you for the interview and congratulations on taking part in one of the best activities of the year so far!