ACTIVISM. Resistance men recently conducted a clean-up action against journalist Olle Lönnaeus and councillor Philip Sandberg as a protest against their anti-Nordic activities. 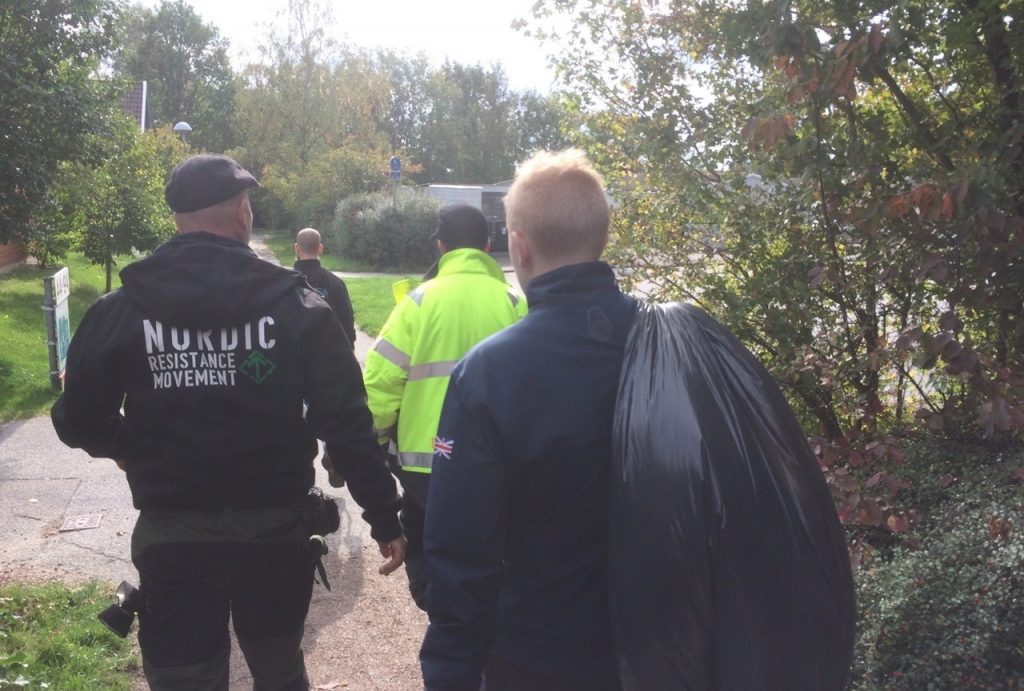 The activity began on the afternoon of 28 September, when members and activists went to the Lund municipality to clean up the rubbish foreigners and Swedes who don’t respect the environment had left behind. Several rubbish bags were filled up, and the activity was much appreciated by passers-by.

As a symbolic gesture, the rubbish was then dumped in the gardens of two prominent traitors with the following message:

The Nordic Resistance Movement holds YOU responsible for the politics in our municipality and our country. We have cleaned up the refuse in this area, and it is only fair that you take responsibility for it. You contribute to our land being filled with garbage, so we fill your land with garbage. Trash for trash!

The two criminals are Olle Lönnaeus and Philip Sandberg. 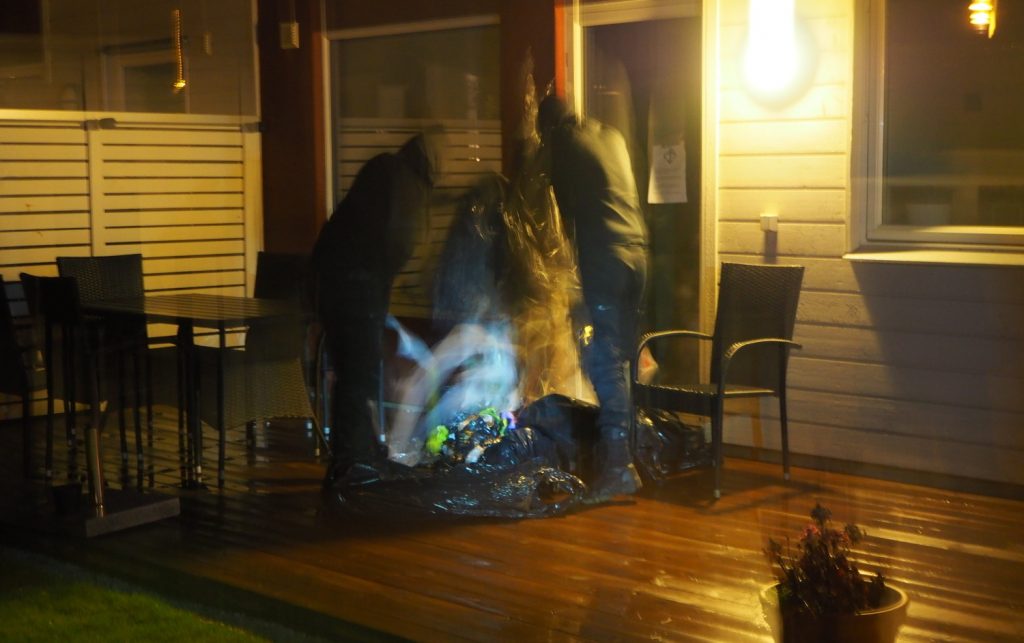 Their yards were subsequently turned into the same rubbish tips they attempt to turn the North into when they propagate for mass immigration and degeneracy. 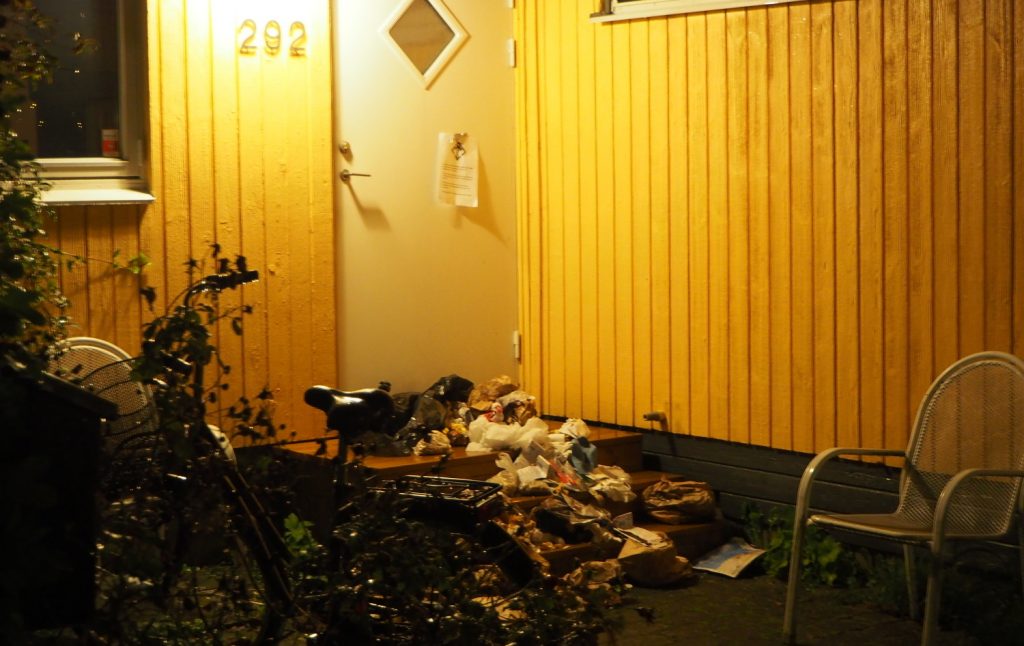 Nordfront has previously written about the traitor Olle Lönnaeus after he penned an article in the Jewish-owned newspaper Sydsvenskan which agitated for a father and activist group chief to lose his job right before Christmas, an attempt which fortunately failed. The article was published on the same day as the terror group Anti-Fascist Action (AFA) published a very similar “exposé”, revealing that they worked together in their doxing.

Philip Sandberg (the Liberals party) has long been an active advocate of population replacement, including founding the “anti-racist” organisation Tamam.

Both Lönnaeus and Sandberg have deliberately chosen to reside in safer and more ethnically homogenous areas while earning money advocating for multiculturalism for others and attempting to silence and dox people who oppose this sick and twisted idea.

The FOI investigates “racism in digital environments” – and the Resistance Movement