RADIO. The Icelandic podcast Landsmenn is now available again after being banned by Spreaker. 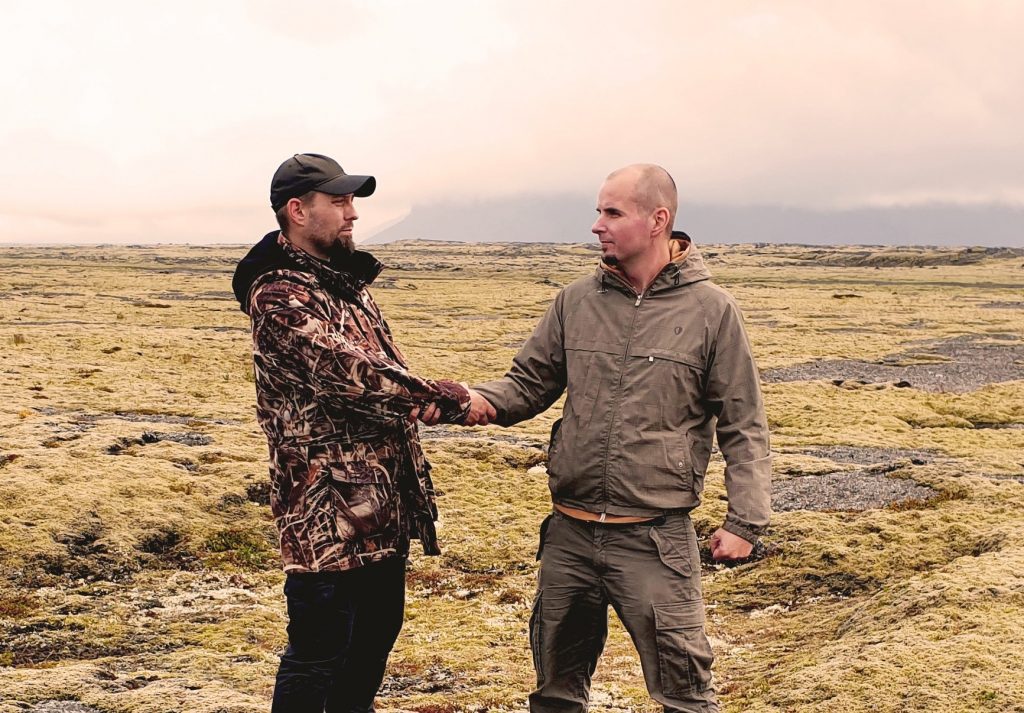 Both episodes of the Landsmenn podcast are now available on PeerTube after being banned by the radio streaming website Spreaker.

Landsmenn is an English-language Icelandic podcast hosted by the chief of the Icelandic branch of the Nordic Resistance Movement, Ríkharður Magnússon.

The first two episodes feature interviews with the leader of the Nordic Resistance Movement, Simon Lindberg, and the chief of the Norwegian branch, Tommy Olsen, respectively. A third episode of the show is planned to be released before the end of the year.

Listen to the episodes below or on Odysee: