CULTURE. On Saturday, 31 July, members of Sweden’s Nest 5 gathered in a small village by Lake Runn to hear a lecture on the great Swedish king Gustav Vasa, before visiting various places connected to his life and deeds. 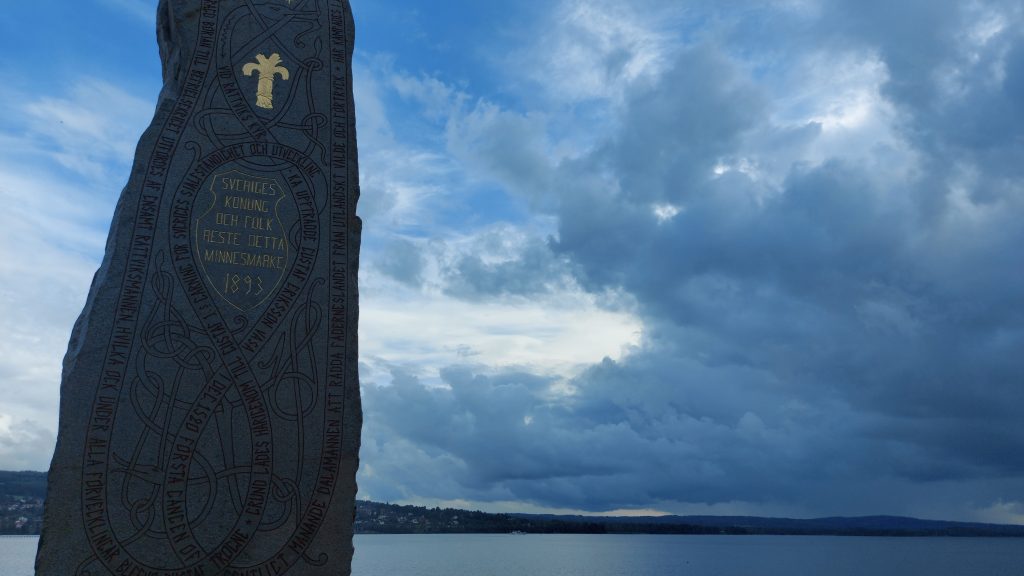 While waiting for the last of the participants to arrive, the lecture’s guests made the final preparations in the nicely located and decorative venue. The speaker then welcomed everyone and informed them of the day’s agenda.

The lecture given in the venue was the most informative. During this part of the day, a wide range of subjects were explained, such as the influence of Cultural Marxism, old nationalist fighters, Gustav Vasa’s upbringing, and the political situation during the 16th century. 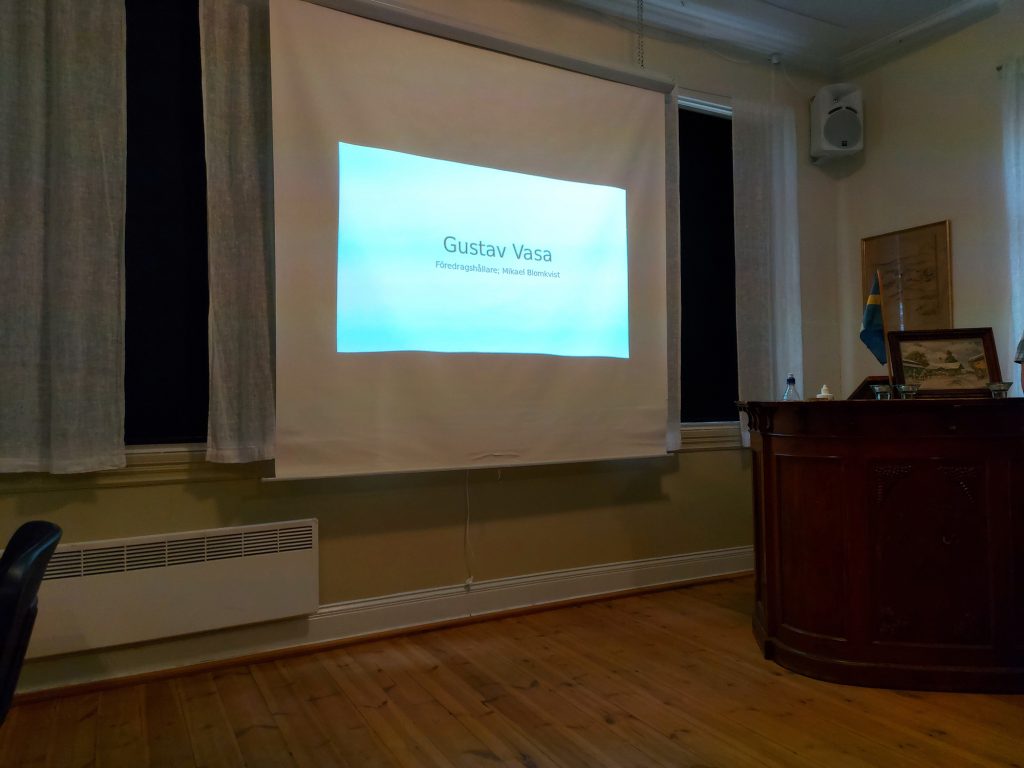 The participants then went out to visit a number of places associated with Gustav Vasa, starting with the large medieval guest house Ornässtugan. Before everyone had the opportunity to explore the farm’s various sights, the lecturer spoke briefly about how the 16th-century king had been given a place to sleep in this building, but later had to flee.

The next destination on the tour was Rankhyttan Manor and the barn that stands there. The lecturer explained that the barn is known as Kungsladan (The Royal Barn) because it was here that Gustav Vasa worked for a short period while on the run.

The tour was concluded at the Wasa Stone in Rättvik, where the lecturer held an inspiring speech. The participants also had the time to experience the incredible runestone-like monument erected in memory of Gustav Vasa and the people of Dalarna’s struggle against oppression.

The inscription on the Wasa Stone reads:

At Rättvik Church in December 1520, Gustaf Eriksson Wasa first appeared publicly to urge the men of Dalarna to save their fatherland from foreign rule and oppression. Here, in January 1521, Christian’s soldiers were fought victoriously. This feat, the beginning of the War of Liberation, was accomplished single-handedly by the men of Rättvik, who, during all complications, remained faithful to Gustaf. Thus was laid the foundation for Gustaf I’s work for the independence and development of Sweden.