NORDIC FRONTIER. Captain Ahab, known from the “People’s Square”, joins us to talk about the Democrats wanna ban and life in the New world. 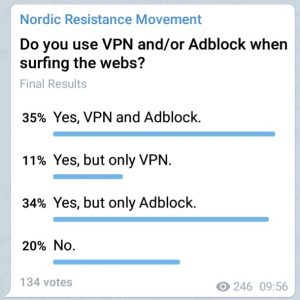 Mattias Karlsson: “NRM are trying to shut down my curry cook out”

Land of the gibs Sweden

Captain Ahab joins us on to talk about US democrats wanting to ban us.

Dems be wanna ban this getup 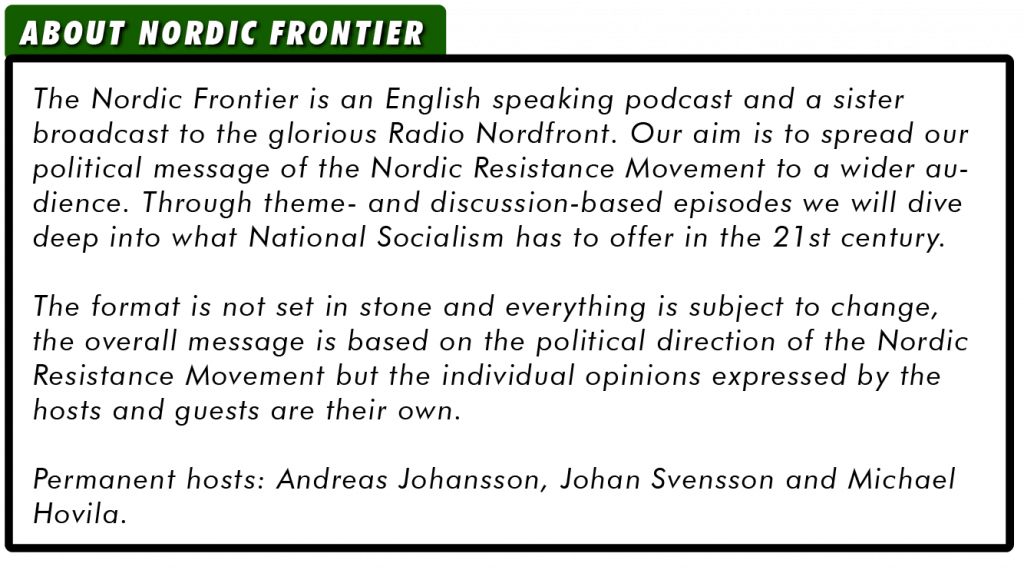