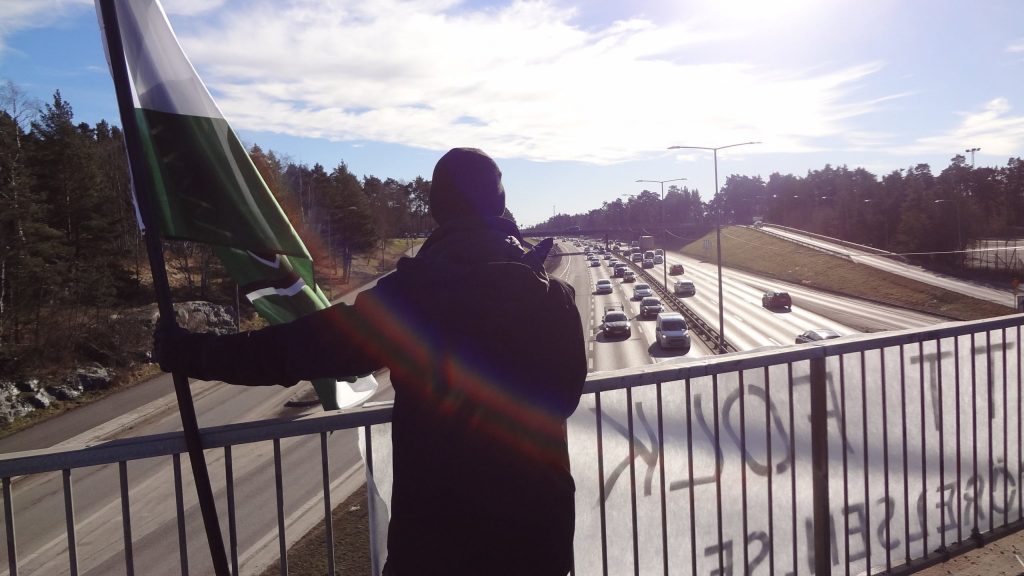 During the two hours of activity, thousands of drivers passed by and saw the Love Your People message, which caused reactions of both joy and vexation.

Despite numerous middle fingers, there was a clear majority of people giving the thumbs-up, waving, and beeping their car horns in appreciation. There were even some shouts of “Hail Victory” and “White power” from motorists, as well as one or two forbidden arm gestures.

Halfway into the action, the comrades were visited by the state’s servants in blue. This time it turned out that the police didn’t care much about the message or who the participants were; rather their specific task was to ensure that the current Corona restrictions were being followed, as, according to the state, the activity could be seen as an expression of opinion, meaning no more than four people were allowed to participate. 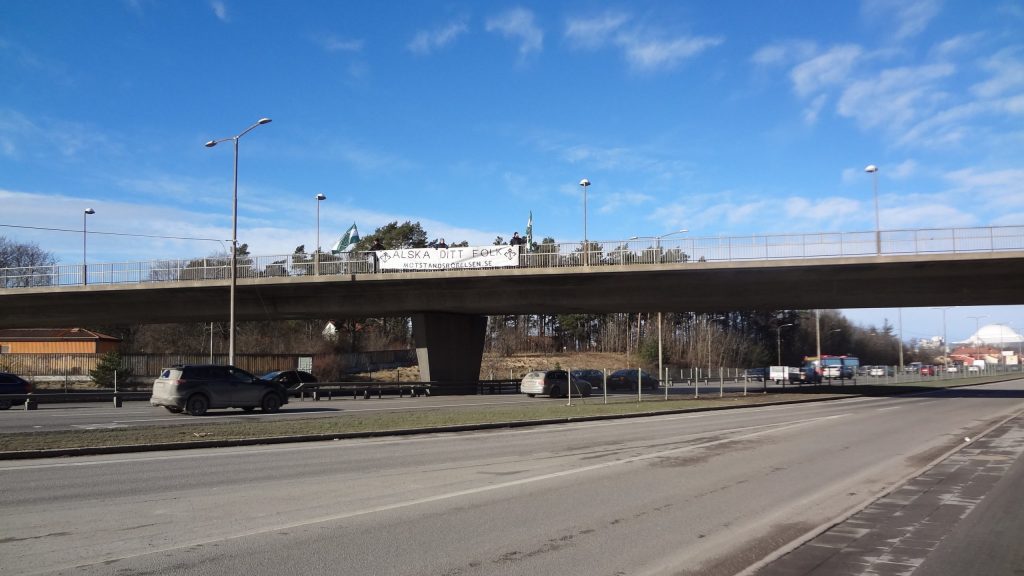 However, as law-abiding citizens of the Nordic Resistance Movement, these restrictions were adhered to, precisely so the state would not be able to stick its meddling fingers and long nose into other people’s business.

After the successful action, the participants went to another part of the city to meet with more comrades and conduct the organisation’s activist test. 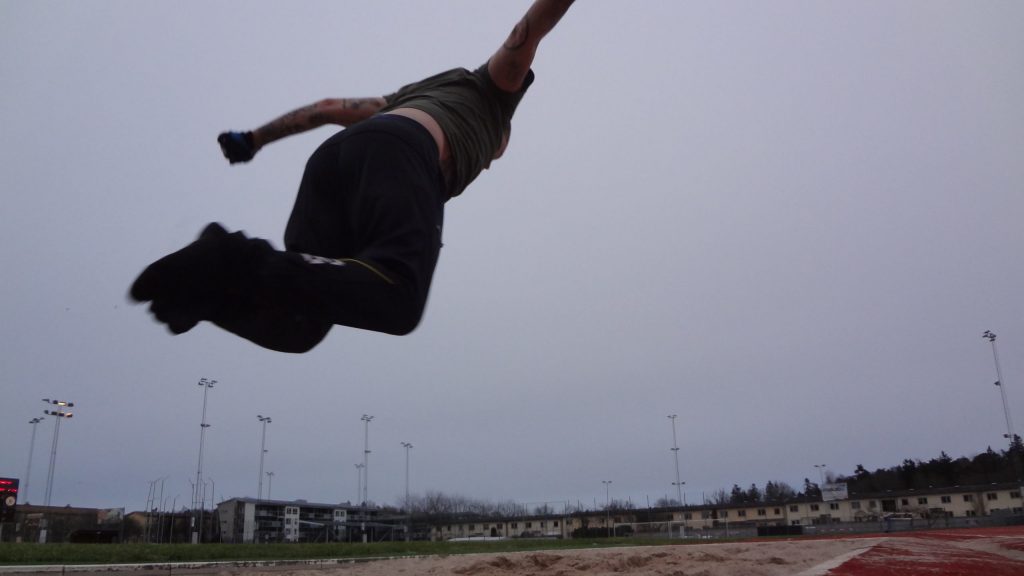 The participants did their utmost to improve on their previous results. One activist pushed himself so hard that he was sick during the running, which did not prevent him from completing it with a new personal record. 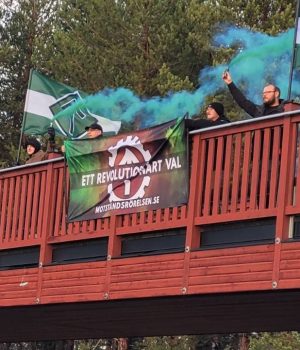 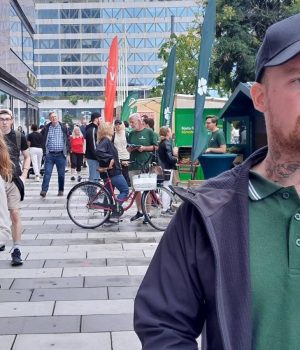