RESISTANCE MOVEMENT. The leader of the Nordic Resistance Movement gave an inspiring lecture in Skåne, where Midsummer food was enjoyed in a cheerful atmosphere. 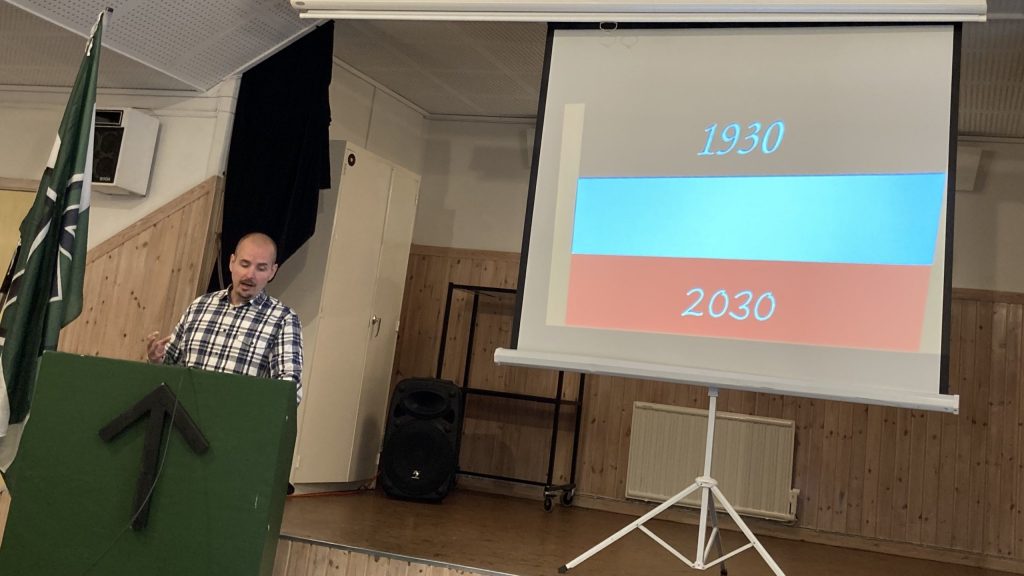 Several new faces were present at the gathering, which contributed to some excellent opportunities for socialising and a lot of interesting conversations throughout the day.

Lindberg gave an important lecture about the past and present National Socialist struggle, which he has previously toured around several Nests in the spring. He compared the Resistance Movement’s activities to those of the NSDAP’s Sturmabteilung. He said that in many ways, their struggle and our struggle today are very similar. We have the same enemies, similar challenges and our struggle is just as important for the survival of the European people. 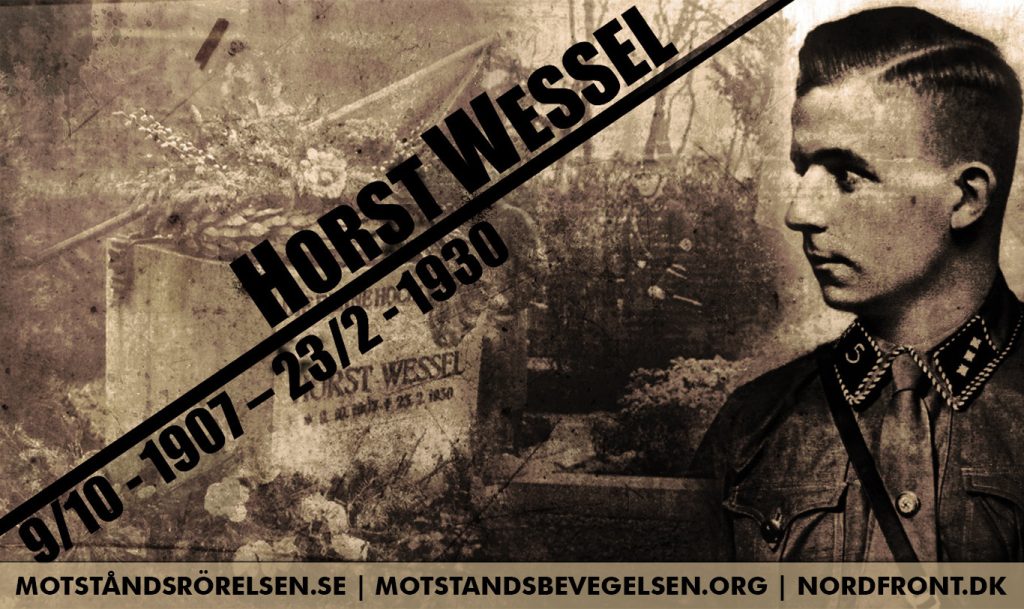 Lindberg put great emphasis on the heroic martyr Horst Wessel, a leading activist in the SA. Horst Wessel was born in 1907 and had all the necessary opportunities and skills to enjoy a successful career and a simple life, but instead he chose the important path of the struggle. He did this even though it often did not benefit him personally and ended with his sacrificing his life for what he believed in and for the greater cause.

Lindberg also focused on how the NSDAP’s road to power and freedom for Germany seemed impossible in many ways. But despite having a huge numerical disadvantage and a lack of financial resources, they still triumphed thanks to their fanaticism and dedication to the struggle.

Lindberg’s lecture was very inspirational and likely filled many listeners with the urge to emulate fighters like Horst Wessel. 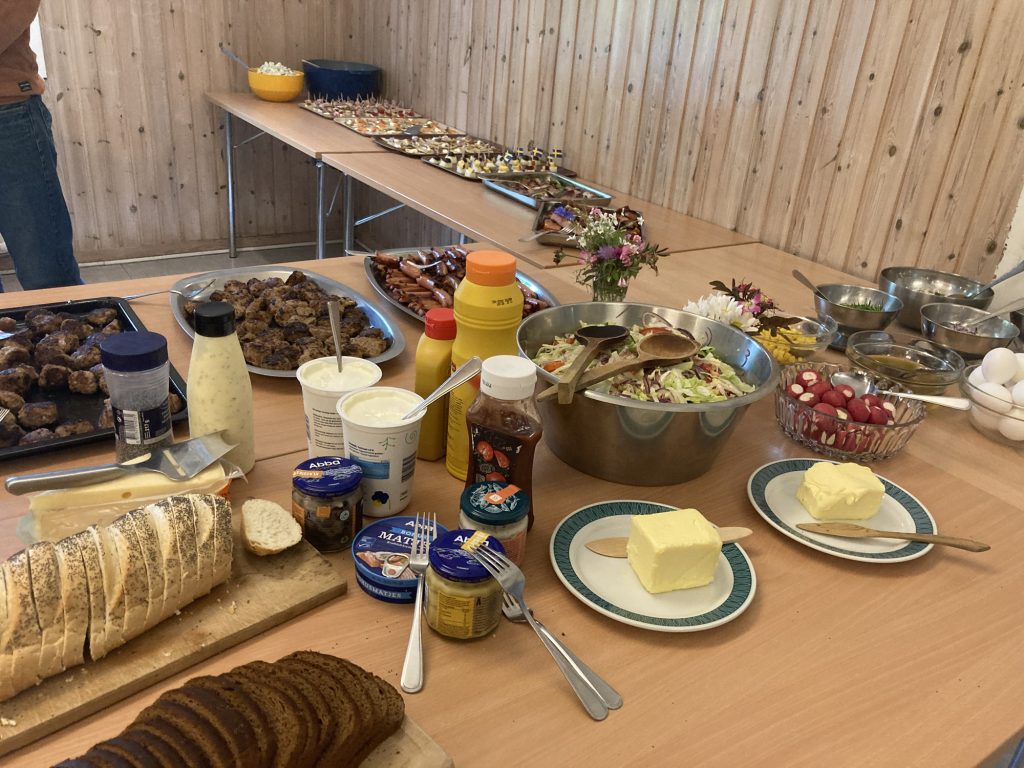 As usual, a lot of food and cakes were served throughout the day, which were praised on several occasions, both during and after dinner. 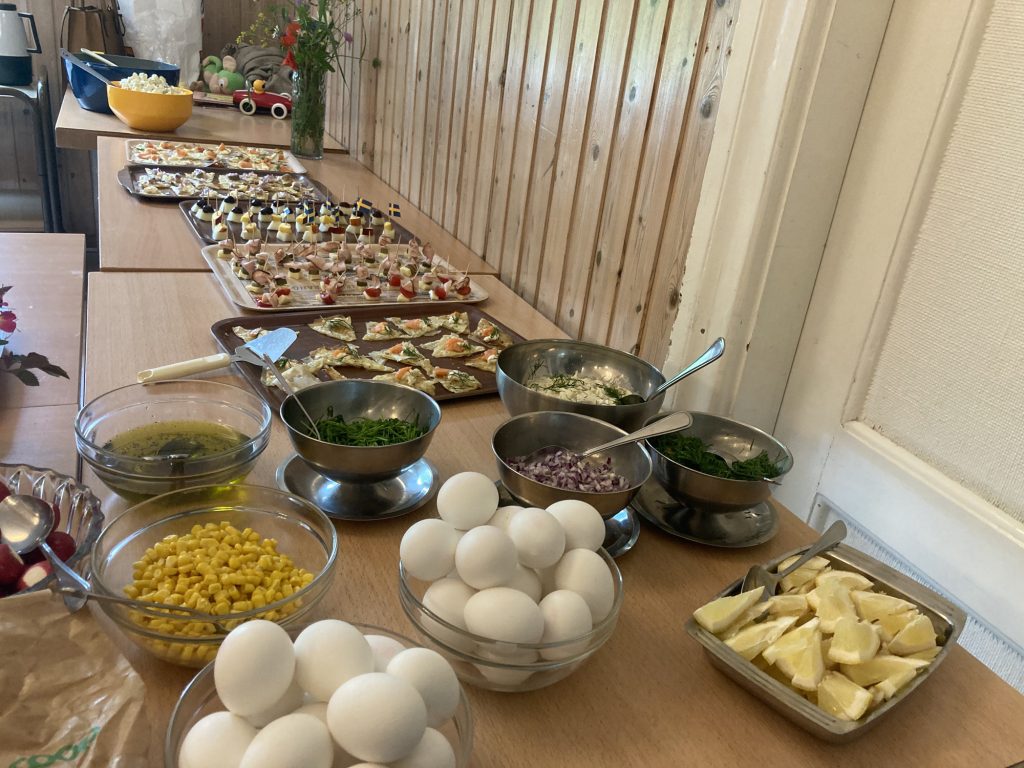