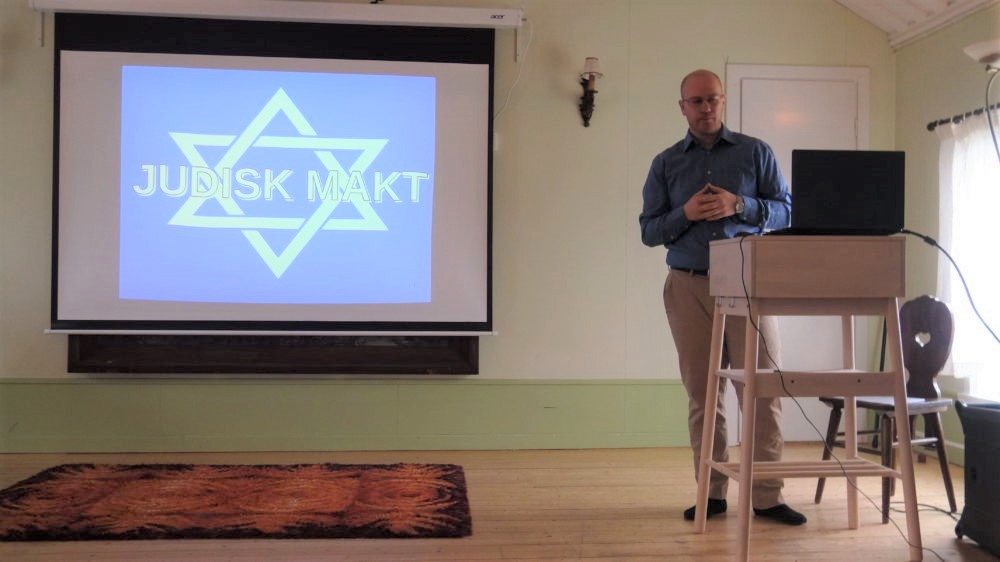 Even though the coronavirus pandemic had stopped some people from attending, most of the region’s Resistance men were still present, including three new enthusiastic members.

An unexpected guest was also awaiting the Resistance men’s arrival at the venue: a trapped crow that was desperately flying around and colliding with the windows in its attempts to break free. A Resistance man helped the crow escape the house and it quickly disappeared into the blue sky. Perhaps a reader well acquainted with Nordic mythology can help us interpret the meaning of this incident…

The first point on the agenda was a lecture entitled “Jewish Power”, which was given by the visiting Marcus Hansson from Nest 3. Marcus, who is incredibly well versed in the subject, took the listeners on a journey through 3,700-plus years of societal, ideological, religious and cultural history. The presentation was followed by a long Q&A session with some intensive discussions. 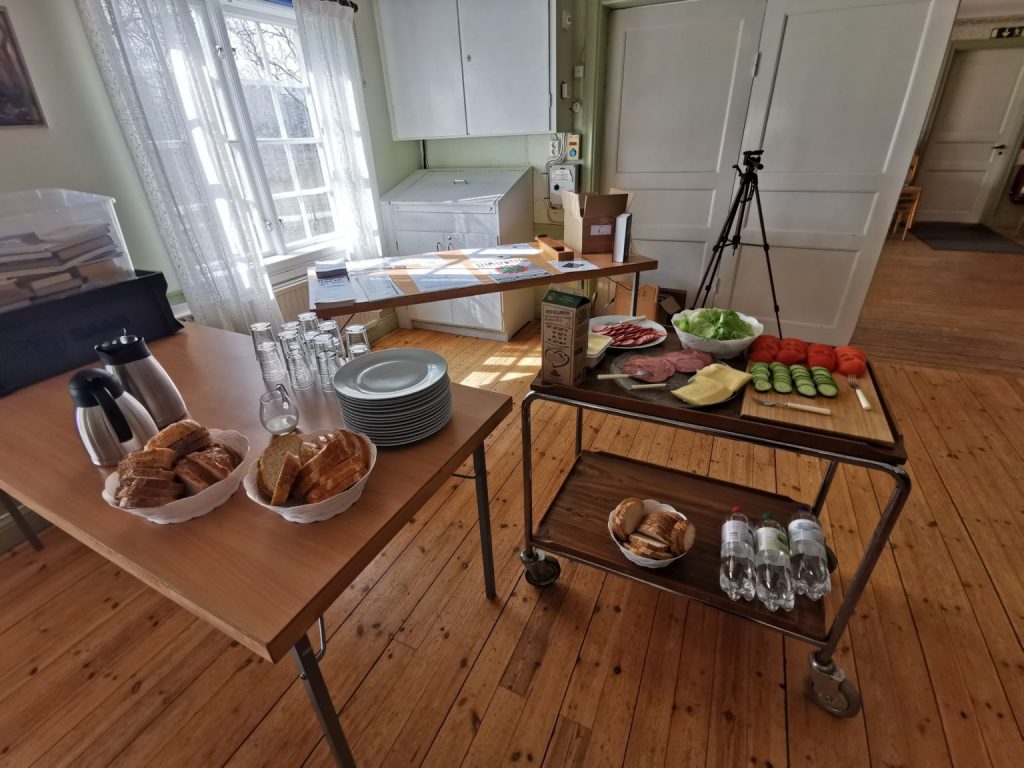 After lunch, nest chief Jimmy Thunlind accounted for the past month’s activities and announced some organisational changes that have occurred due to the nest’s recent influx of new members. During the month of April the nest will continue to bubble over with activities, which will be detailed in future reports. 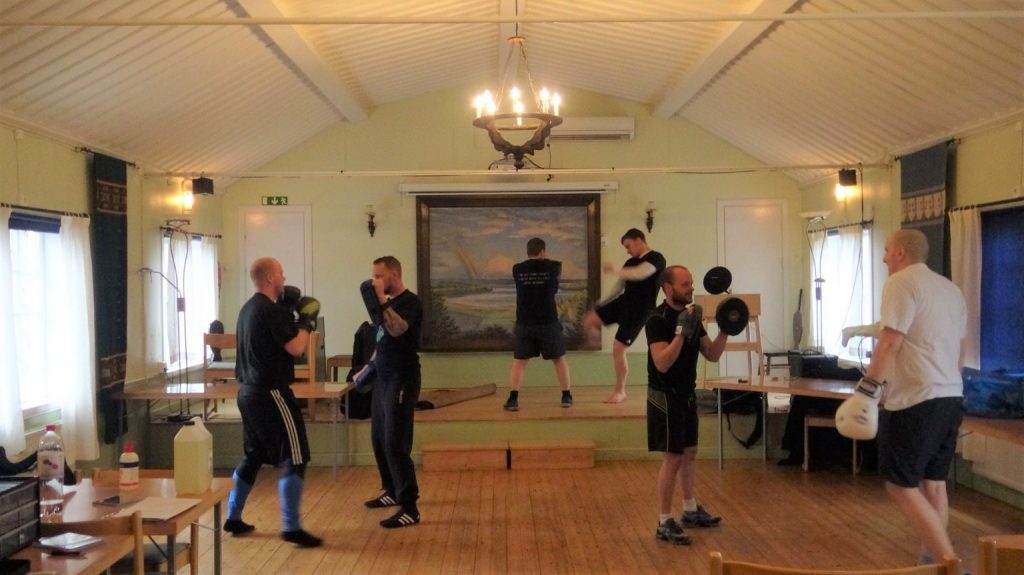 The meeting was concluded with a lively martial arts session, after which the activists and members travelled back to their home towns, invigorated in both body and mind.