MEETING. Nest 6 hold their monthly meeting, with physical training and a lecture on the subject of family structures by Simon Holmqvist. 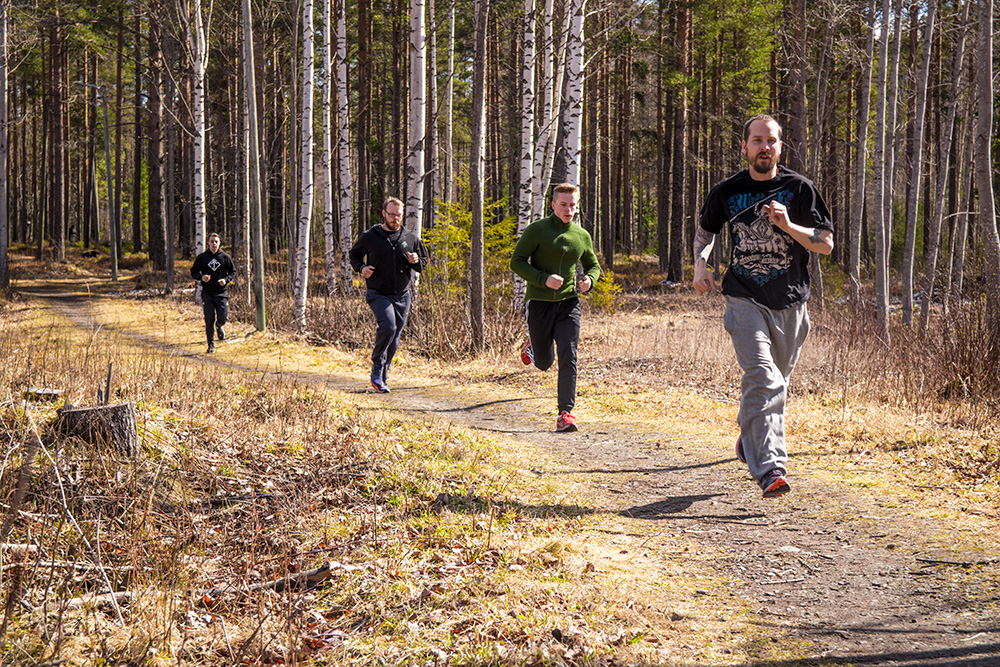 On Saturday 9th of May, the Nordic Resistance Movement’s sixth nest organised a monthly meeting in Västerbotten.

While a group of activists and members prepared the lecture and its accompanying meal, the rest of the attendees travelled to an open field to train in various types of martial arts.

After a short warm-up, the training began in earnest. The participants practised boxing and self-defence against attackers with knives. 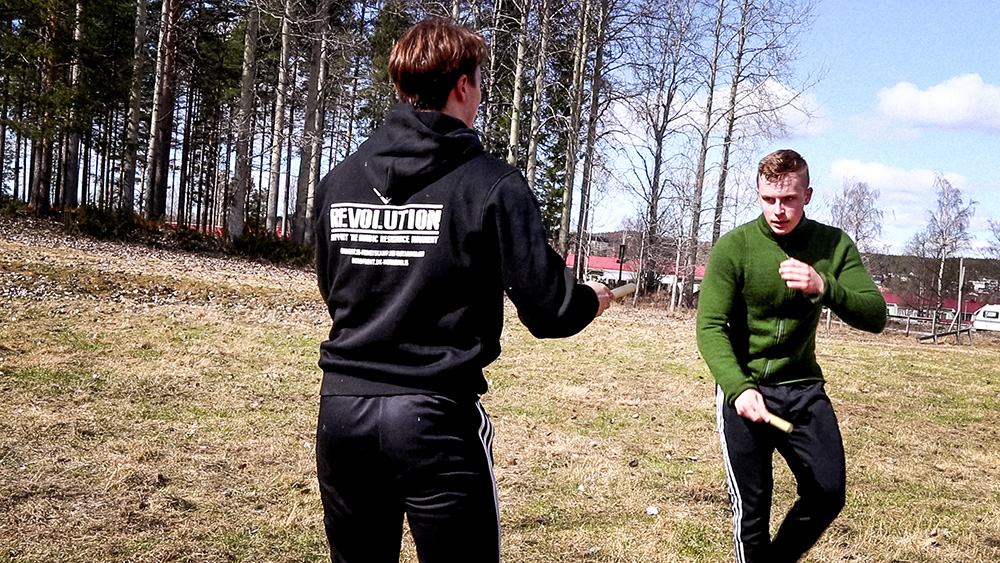 The training was hard at times. Bloodshed occurred at one point, and a certain radio host was even knocked out by a somewhat older activist from the upper echelons of the Resistance Movement.

After the physical activity, the group went to the meeting venue, where an excellent meal was awaiting, along with many enjoyable and interesting conversations.

Next Simon Holmqvist gave a very interesting talk about various family structures, which was partly based on his eminent article on the subject, “The nuclear family – a first step towards the dissolution of the individual?”. 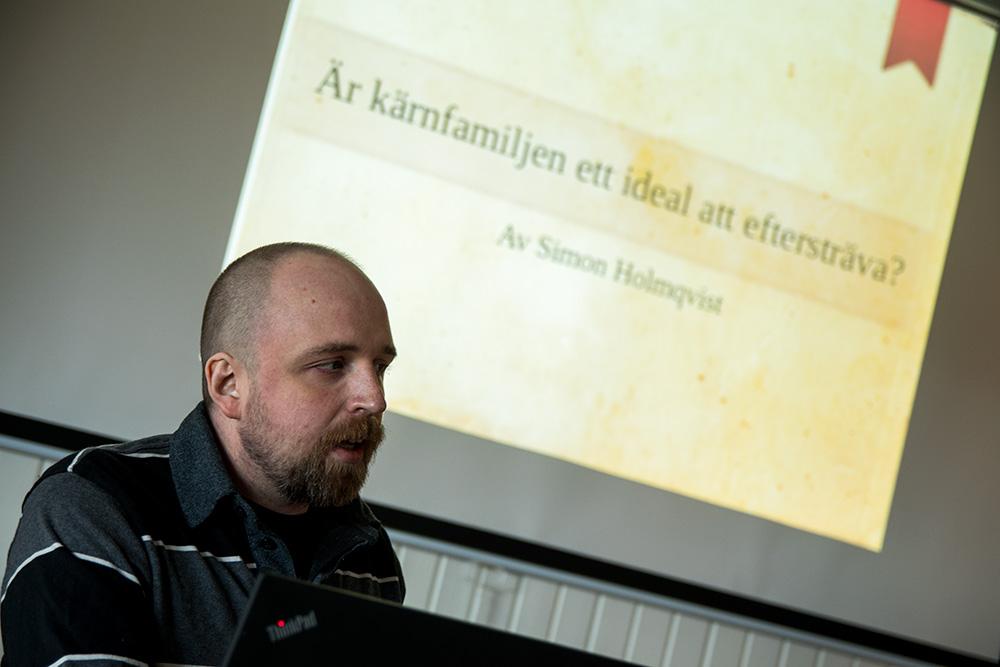 The talk had a very organic feel, with Simon encouraging the audience to add their own points and opinions in order to create an active discussion.

At the end, advice was given on how to adhere to the natural extended family ideal to the greatest possible extent. One of these tips was to join the Nordic Resistance Movement.