Home Resistance News Monthly meeting with a focus on training

MEETING. Sweden’s Nest 3 held their first monthly meeting of the year on Saturday, 2 January, with rugby and martial arts. 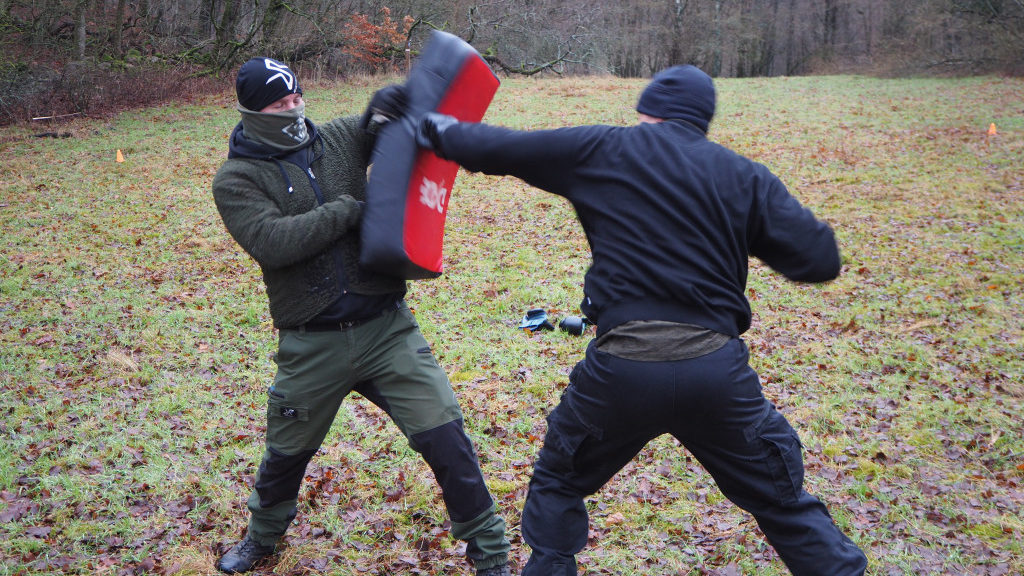 To make the most of the day, everyone gathered early in the morning to begin the warm-up, which consisted of various agility and reaction exercises.

Next, they took a break from the norm and played rugby. This was greatly appreciated by all participants and tired out their muscles just in time for the next phase – martial arts training with a focus on punching and kicking technique. 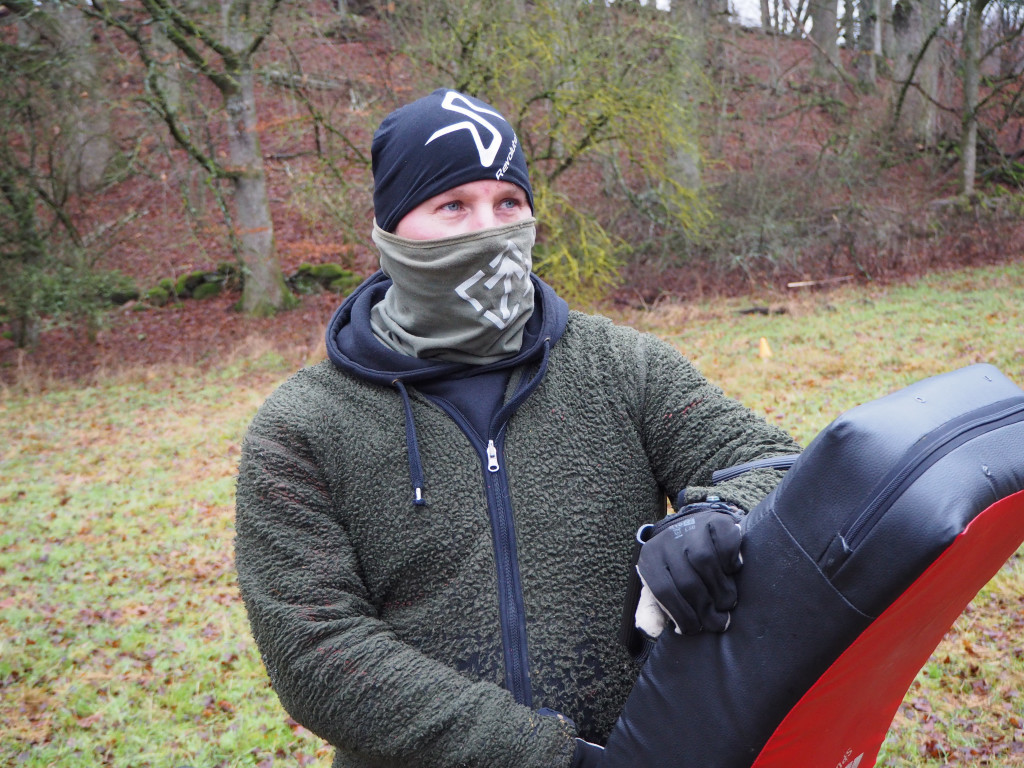 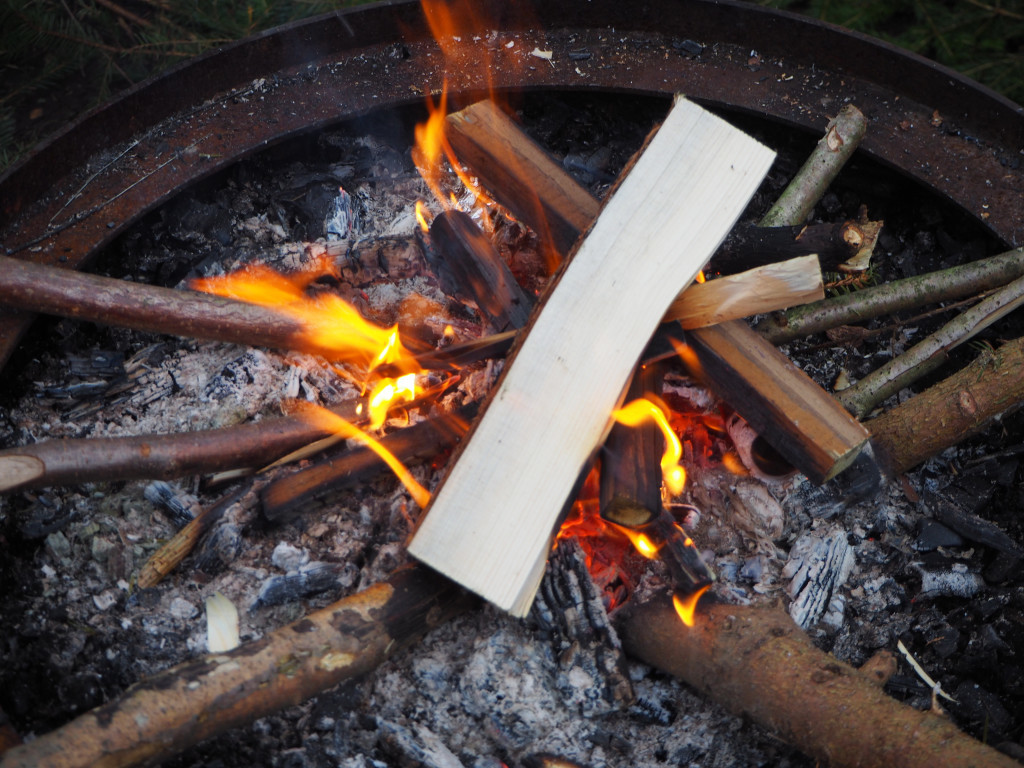 As the meeting was held out in nature, the group could grill sausages by the fire while discussing upcoming and past activities, as well as successful fundraisers such as the collection for the convicted activists after the confrontation in Lund. 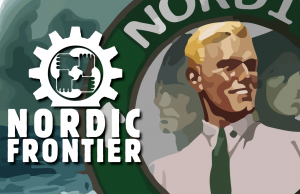 Fredrik Vejdeland - August 7, 2022
0
STRUGGLE. Fredrik Vejdeland writes about how individual members can achieve great things, both when acting within the framework of a collective and on an...