ACTIVISM. Lone member socializes with car enthusiasts and spreads propaganda in the town of Mariestad. 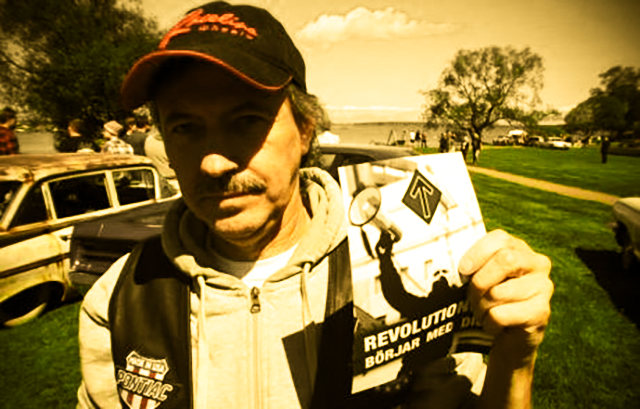 On Saturday the 25th of May a “cruising” was held in Mariestad, an event were 250 older American cars were put on display. It is a popular event in the town and a lot of people came out to see the cars driving around on the streets. 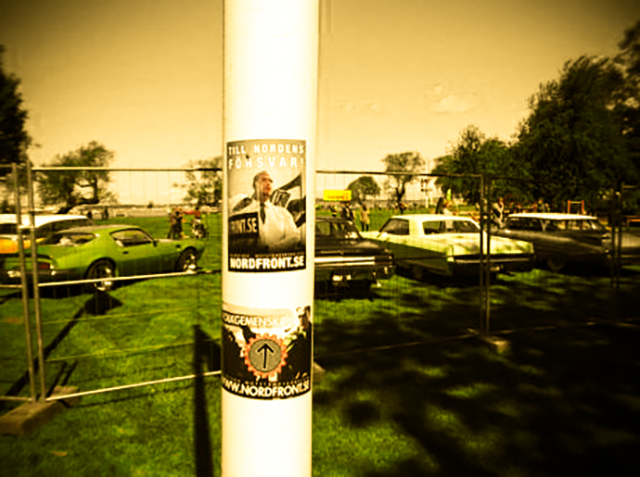 A member of activist group 204, from Nest 2, took advantage of the opportunity, filling the streets with propaganda stickers and distributing 150 leaflets. 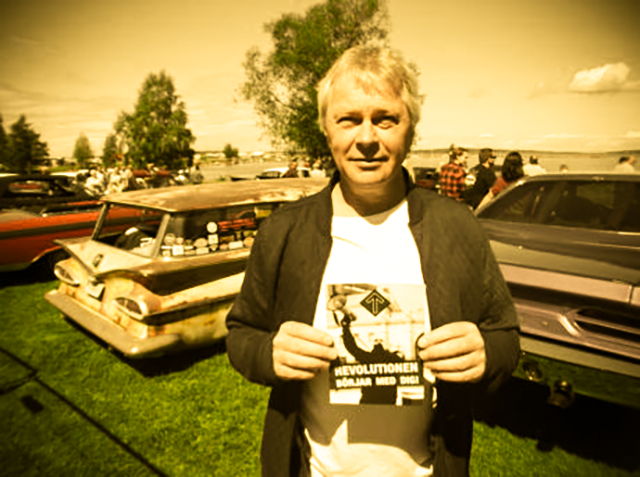 The activity was received well by the people at the event, who were enlightened by the activist on what the Resistance Movement stands for in several friendly conversations. The member also received good responses from the people driving around in their cars in what was, overall, a very successful day.