SWEDEN. On 9th December, National Socialists honoured the memory of Daniel Wretström on the anniversary of his murder. 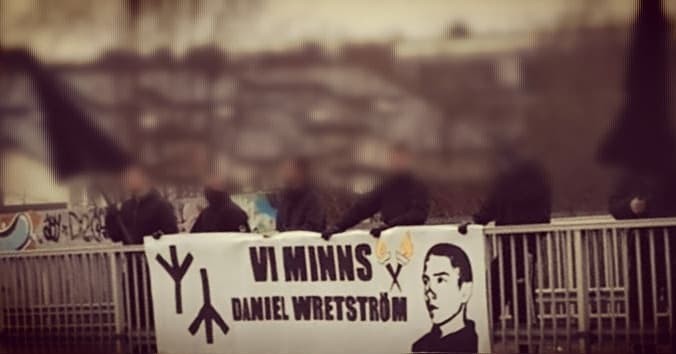 The young nationalist Daniel Wretström was assaulted and tortured to death on 9th December 19 years ago by a gang of immigrants in Salem, Greater Stockholm.

The gang attacked Daniel while he was waiting at a bus stop and beat him with sticks and planks until he lay motionless on the ground. Then one of the perpetrators, Khaled Odeh, stabbed Daniel’s body so many times that the knife broke, before slitting his throat with what remained of the blade. After the murder, a witness heard someone in the gang shout “Crush racism!” as they fled the scene.

Prior to the murder, the enemy media had pursued a vile hate campaign against nationalism and nationalists, with the Social Democrat prime minister Göran Persson and politician Mona Sahlin stating in one article that they were going to “crush” nationalists.

The immigrants involved in the murder were only sentenced to community service and 1,500 kronor in fines. The murderer Khaled Odeh now lives under a hidden identity. Danilo Herniques, who also took part in the murder, is today an artist who goes under the name “Danjah”.

Daniel Wretström was just 17 at the time of his death.

One week after the murder, over a thousand Swedes gathered in Salem to mourn Daniel’s passing and voice their disgust at the establishment. A memorial march was subsequently organised in Daniel’s honour in December each year. The marches, which drew thousands of participants, lasted from 2000 to 2010.

Today Daniel continues to be remembered.

On 9th December, autonomous National Socialists held several activities to honour Daniel’s memory, including banner drops and a torchlit ceremony at his graveside in Västerås.

In the Nordic Resistance Movement’s Nest 1, members and activists gathered for a memorial and speech at the site of Daniel’s murder. The speech recounted the brutal attack on Daniel as well as the agitation against nationalists from the establishment in the weeks leading up to Daniel’s killing – and the tacit consent this gave to violence against Swedes. 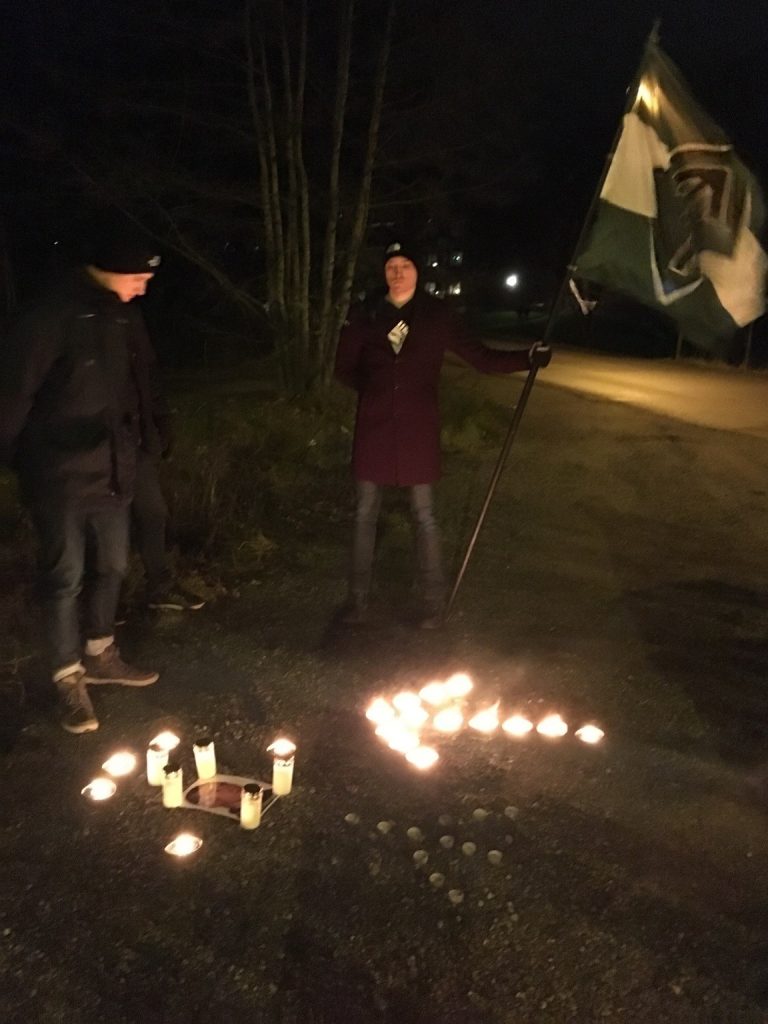 The speaker emphasised that Daniel’s family should be allowed to mourn his passing, but for us the time for mourning is over. After the speech, torches were lit and a minute of silence was held for Daniel Wretström and all the Swedish lives that have been lost because of the multicultural experiment. 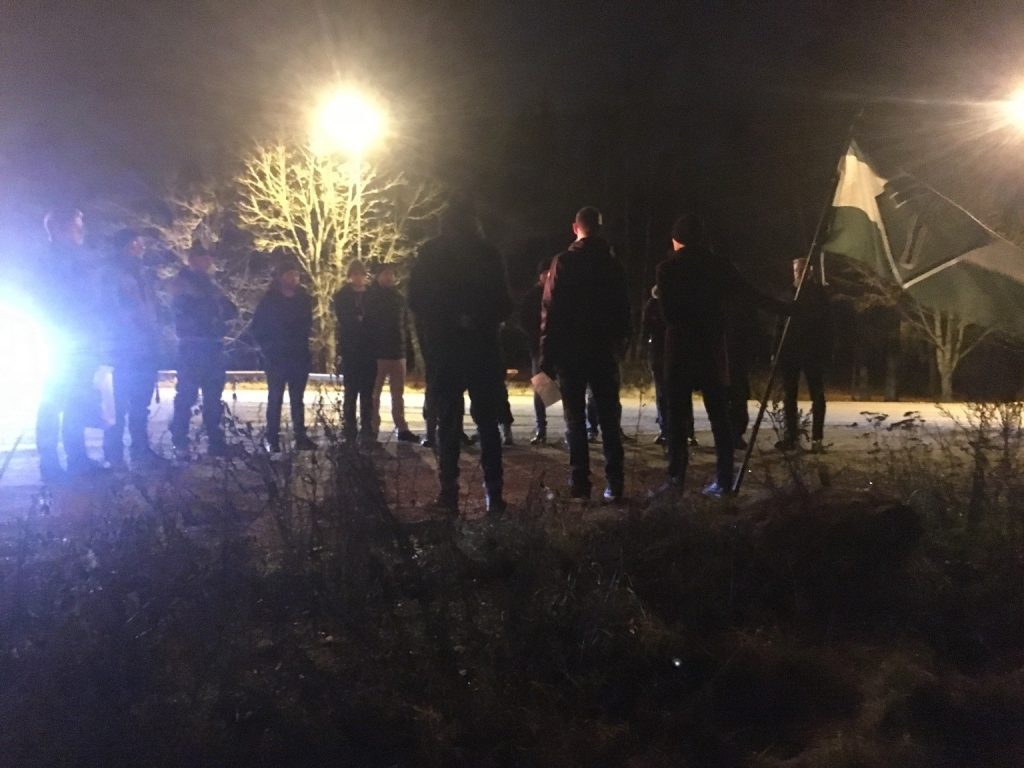 An excerpt from the speech reads: 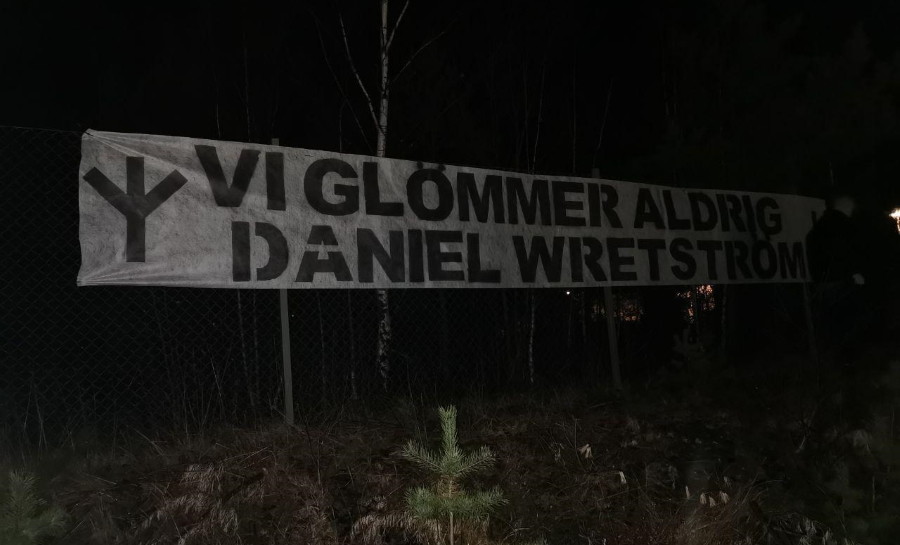 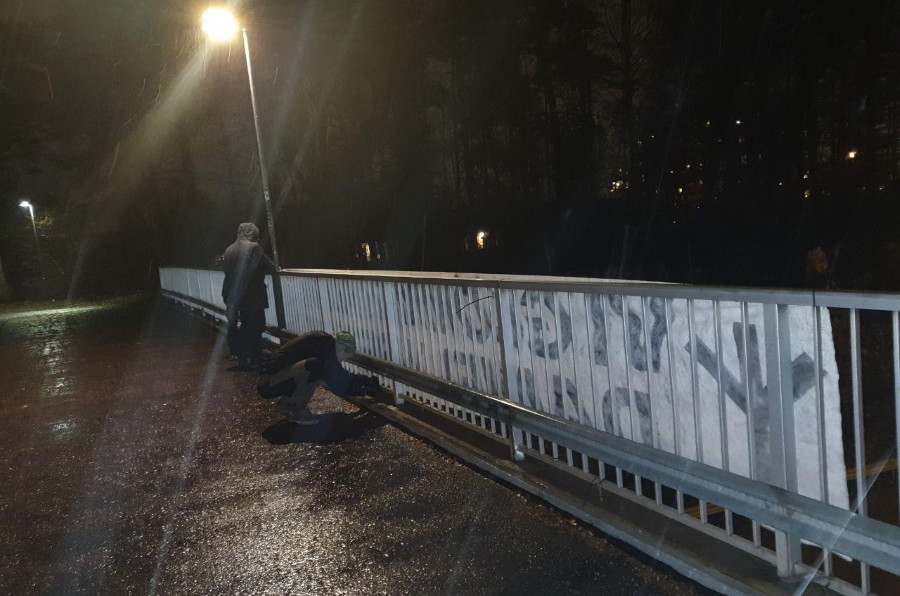 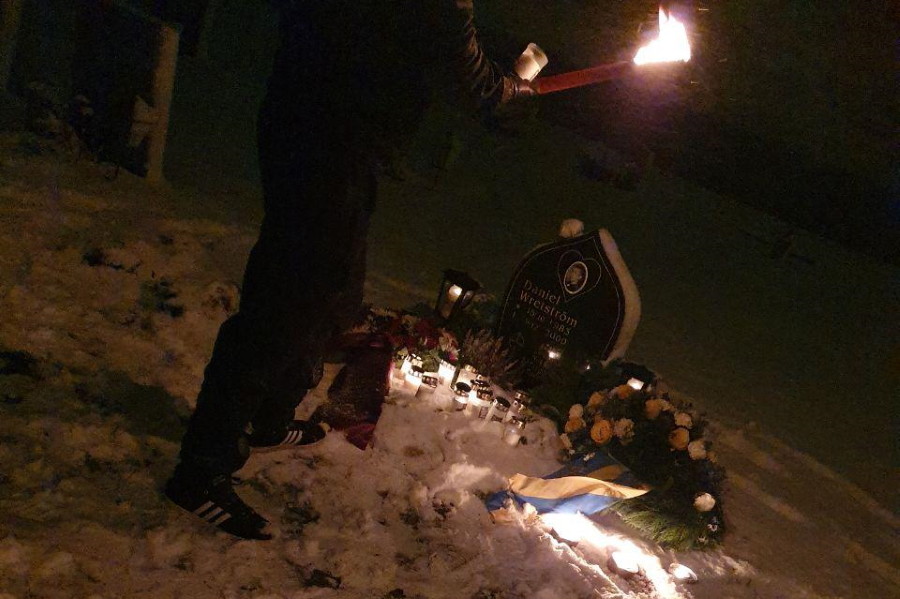