FINLAND. We just recently received a message that appears to be from sympathisers of the banned Finnish branch of the Nordic Resistance Movement. We hereby publish the letter in full: 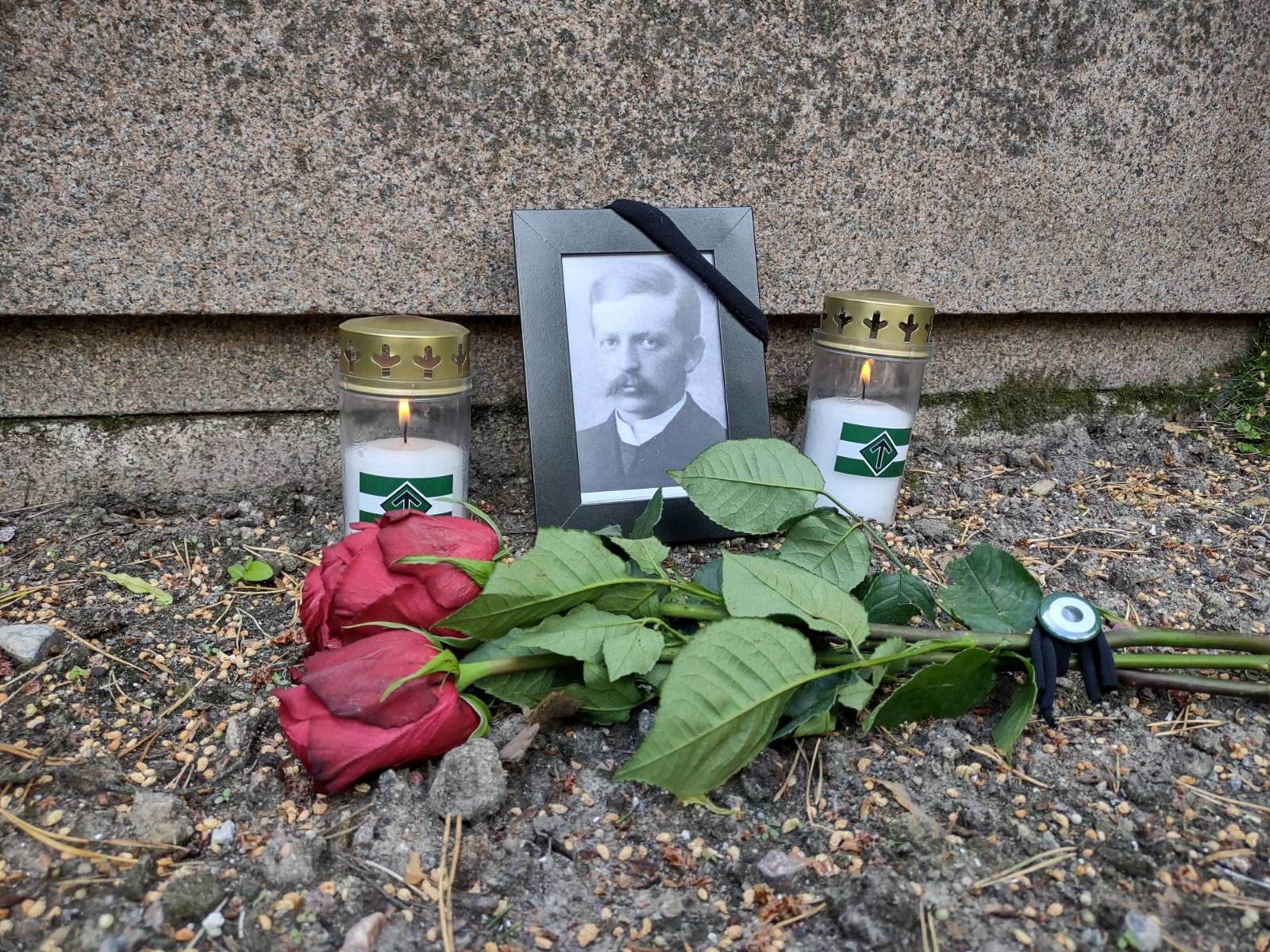 At 11 o’clock, to the tunes of Jean Sibelius’s Finlandia, autonomous Nordic National Socialists honoured the Finnish national hero and freedom fighter Eugen Schauman at his final resting place in Porvoo/Borgå. The tradition of remembering Eugen Schauman goes back further than the declaration of independence of the State of Finland.

In 1904, at 11 o’clock on 16 June, Eugen Schauman committed the desperate act of assassinating Governor-General Nikolai Ivanovich Bobrikov to help free the Finnish people from the yoke of foreign imperialism. He then killed himself, so that his sacrifice would be total.

The Governor-General was seen as the reason for the oppression of the Finnish folk.

This day, we in the Finnish resistance remember the total sacrifice of the martyr Eugen Schauman – and will continue to do so in the future under the green flag of Nordic freedom. 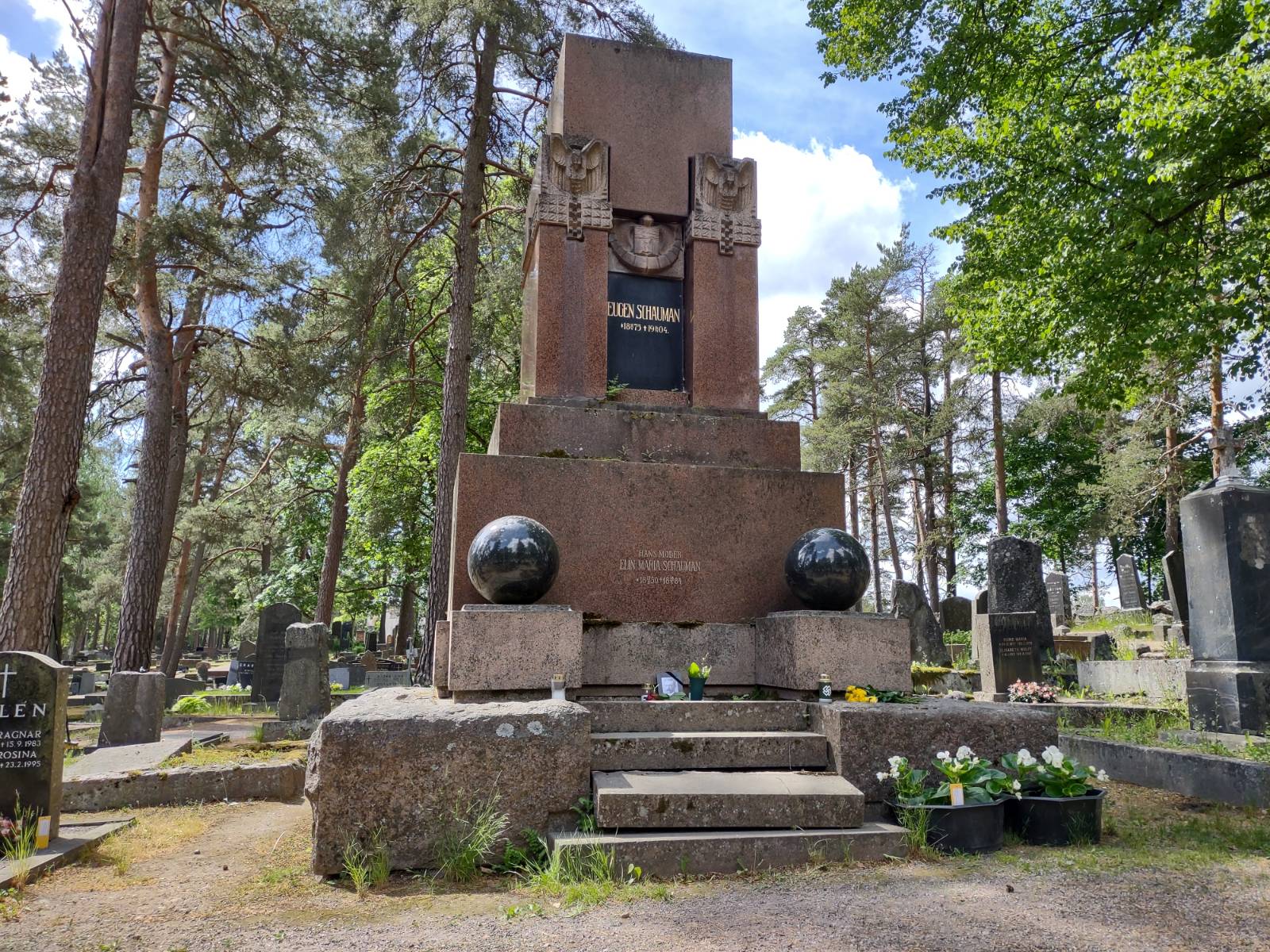 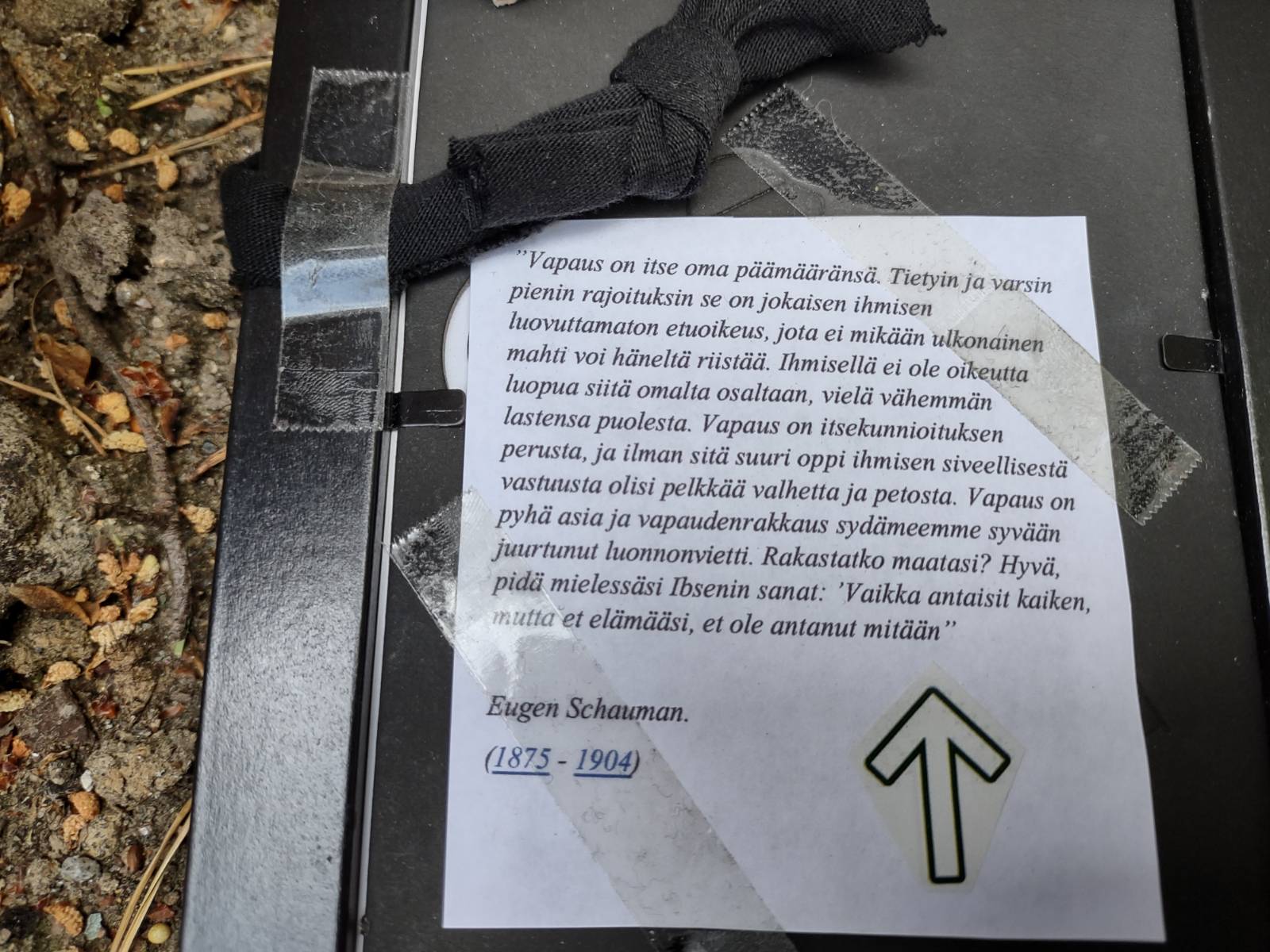 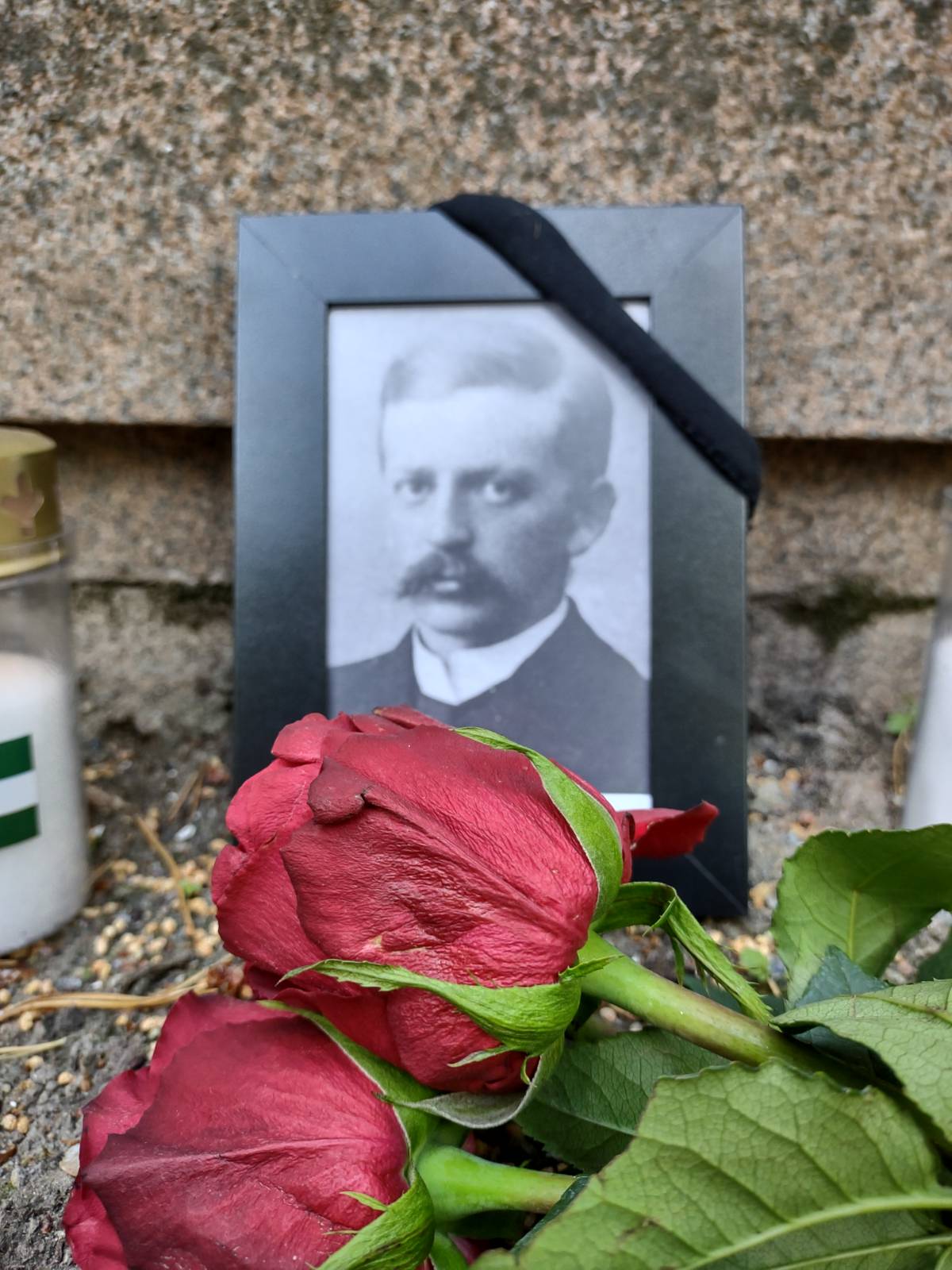