MEETING. Nest 8 held their monthly meeting amidst undulating verdant environs in the heart of the nest on 2 August. 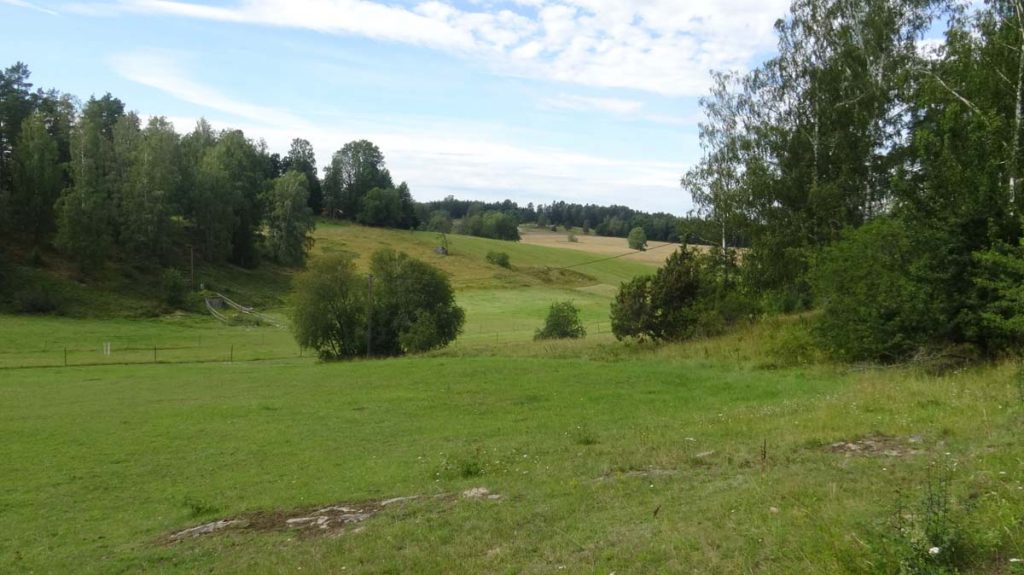 The activities began with martial arts training outdoors. The summer heat was oppressive, but it didn’t prevent the Resistance men from giving it their all.

Sweat, blood and a few minor injuries were the result, along with an enhanced fighting spirit.

After coffee, the chief for Group 802 held an instructive lecture about the Linux operating system. The lecture covered the advantages of Linux, such as its stability, open source code, its flexibility, the almost total absence of viruses that affect the system, and the fact that it’s free to use. The differences between the Linux variants Mint and Ubuntu were also explained. Most importantly there was a step-by-step demonstration of how to install Linux on a computer, which was presented in a way that even IT novices and technological boomers could understand. This proved to be considerably less complicated than installing a newer version of Windows.

After a much-needed and well-prepared meal, there was some chill-out time with the possibility of borrowing books from the mobile library or shopping in the mobile store.

Next the monthly meeting itself took place and included a review of the past month’s activities, which didn’t fail to inspire despite the holiday atmosphere and summer heat. Of all the activities, the very successful public rally in Örebro with Nest 5 stood out as a highlight.

Finally, a new member was welcomed, and the nest sent a “Get well soon” message to a comrade who just received some bad news about his health.