ACTIVISM. The first week of August saw the beginning of Stockholm Pride. Sweden’s Nest 1 marked the occasion with a large banner campaign in and around the city. Naturally, the message on the banners was completely unrelated… 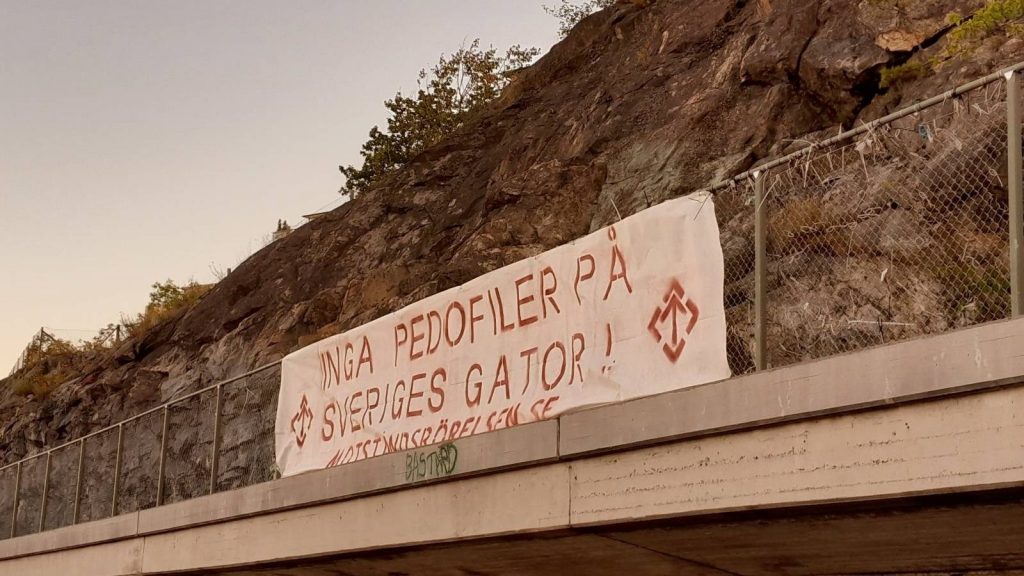 The Resistance Movement activists chose this specific week in order to get maximum attention, as many people were in Stockholm at the time, including the normally reclusive leaders of most parliamentary parties and numerous representatives from state authorities. 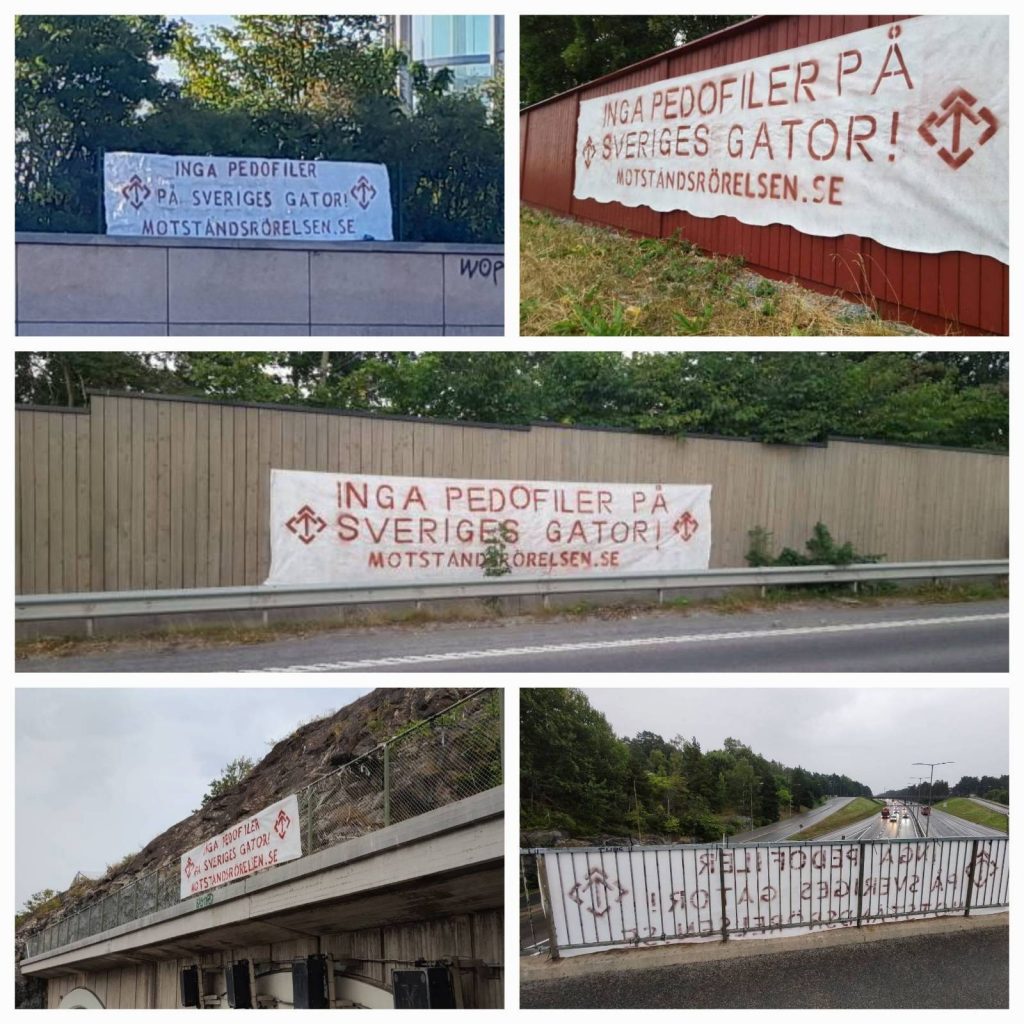 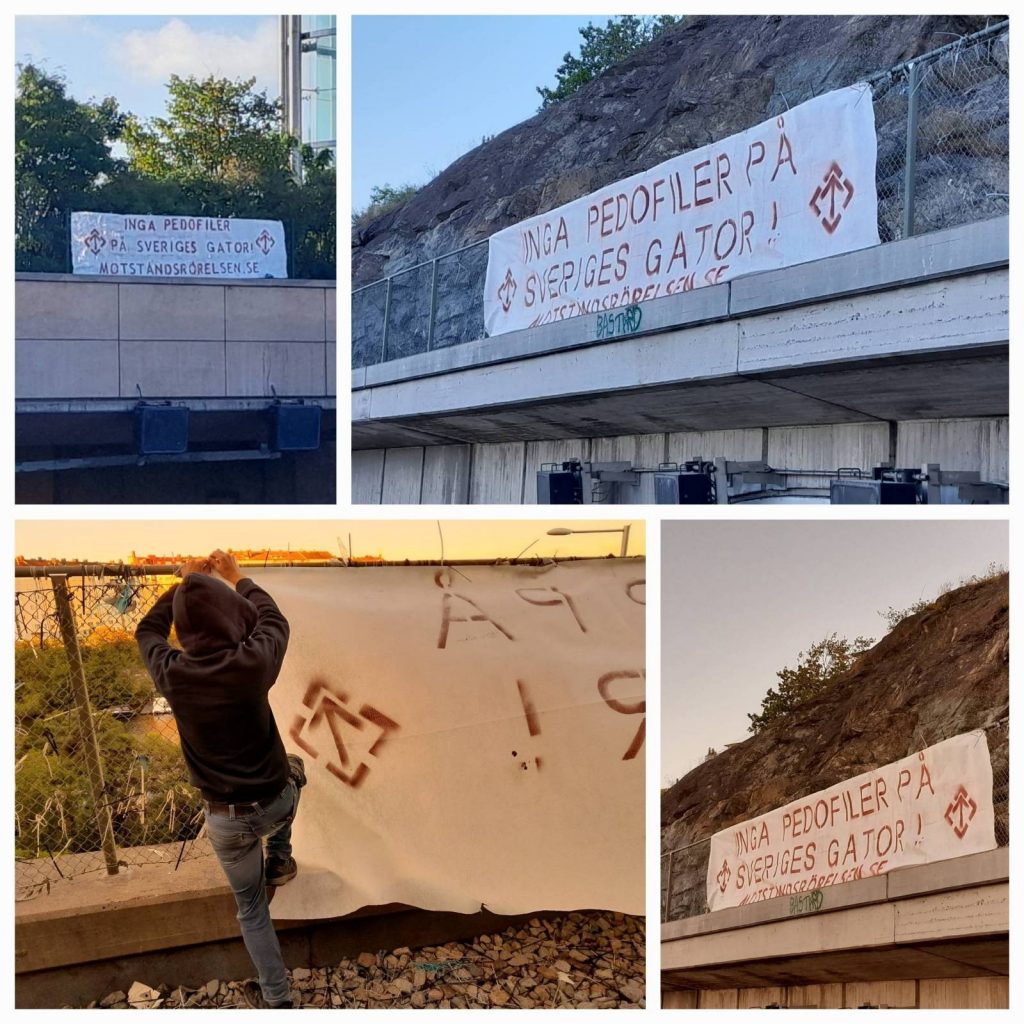 Members and activists from Nest 1 went out on several mornings to put up banners with the message “No Paedophiles on Sweden’s Streets” above and alongside busy roads around Stockholm.

Several reactions were heard from drivers before the banners were even in place and the message was visible, which shows that the Nest’s members have succeeded in gaining a high level of recognition after putting up hundreds of banners over a long period of time.

No Paedophiles on Sweden’s Streets!