ACTIVISM. On 4 August, Sweden’s Nest 1 conducted an awareness campaign regarding a recently released paedophile in Ekerö. 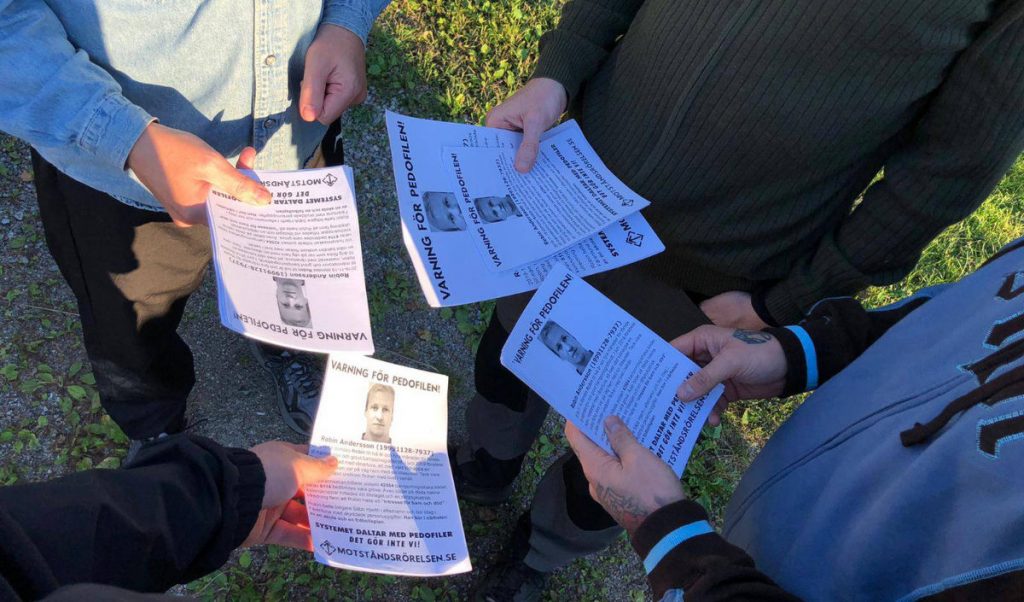 The paedophile in question was previously sentenced to two years and four months in prison for the attempted kidnapping of a 10-year-old girl in Ekerö, as well as the possession of over 40,000 child pornography images.

After serving just one and a half years of his sentence, he is now back living in the town under a new name. His current residence is located near a school and a football field. 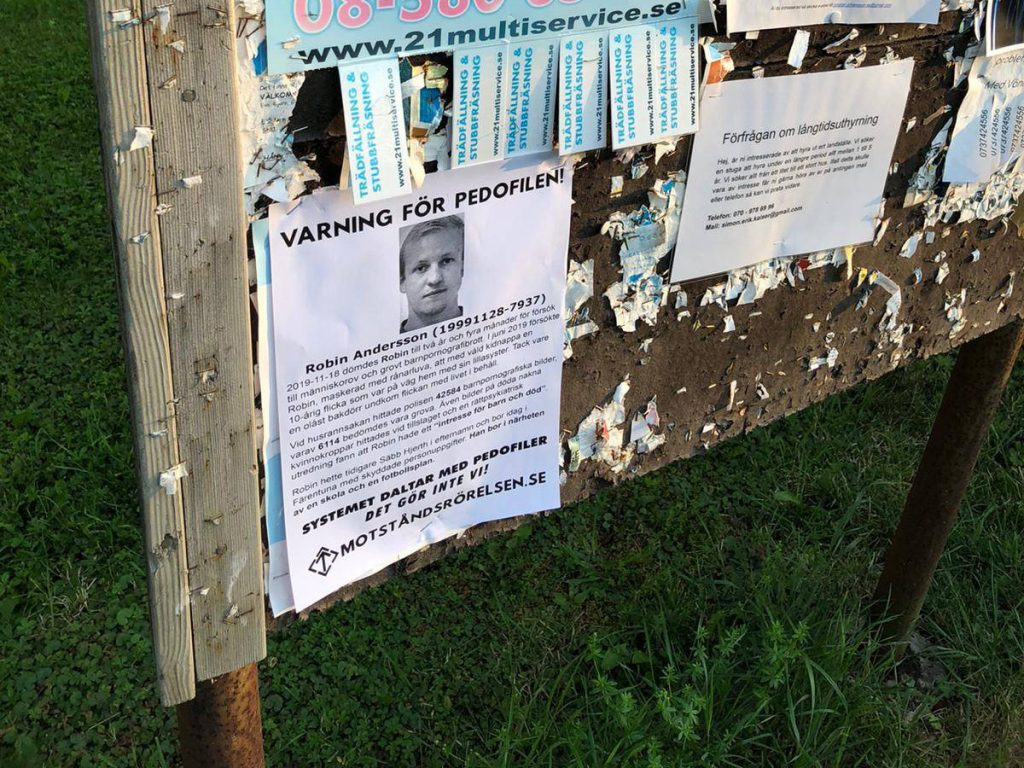 After gathering together and travelling to the area, the comrades found themselves in a very sparsely populated part of the country, so unsurprisingly there were not many people around. They began delivering leaflets in postboxes, as well as putting up posters with the same message in appropriate places.

The group then moved to another nearby community, where they handed out leaflets to the people and put up a poster at the local grocery store.

One man the Resistance men met told them that the paedophile had recently been seen taunting people while sitting in his car in the grocery store car park – clearly sick behaviour from one of the most hated types of people in society. 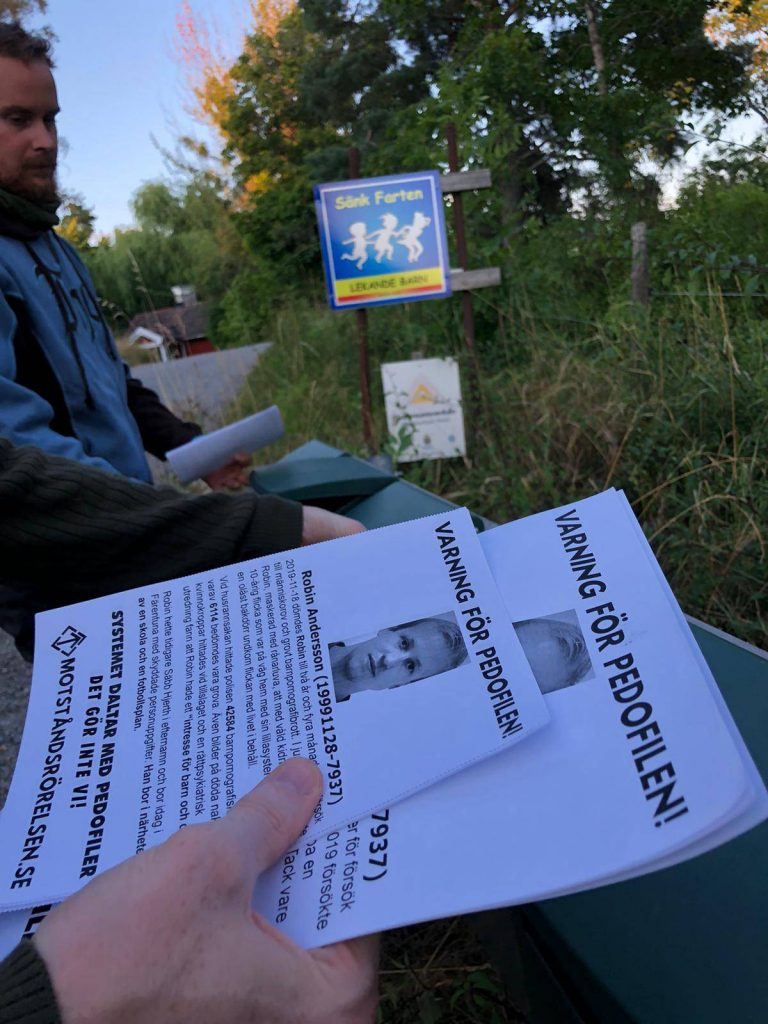 Finally, the group drove their cars to the area next to the paedophile’s supposed place of residence, a former retirement home, where 35+ people named Muhammed (or something similar) now live, according to the information services.

A father who was standing by his car was given a leaflet. He was well aware of what it was about. All his neighbours then received leaflets, in order to remind them that the corrupt system we live in is also complicit in crimes like this – complicit not only by encouraging people to adopt increasingly decadent behaviour from an early age, but also by treating this kind of deranged crime with kid gloves. 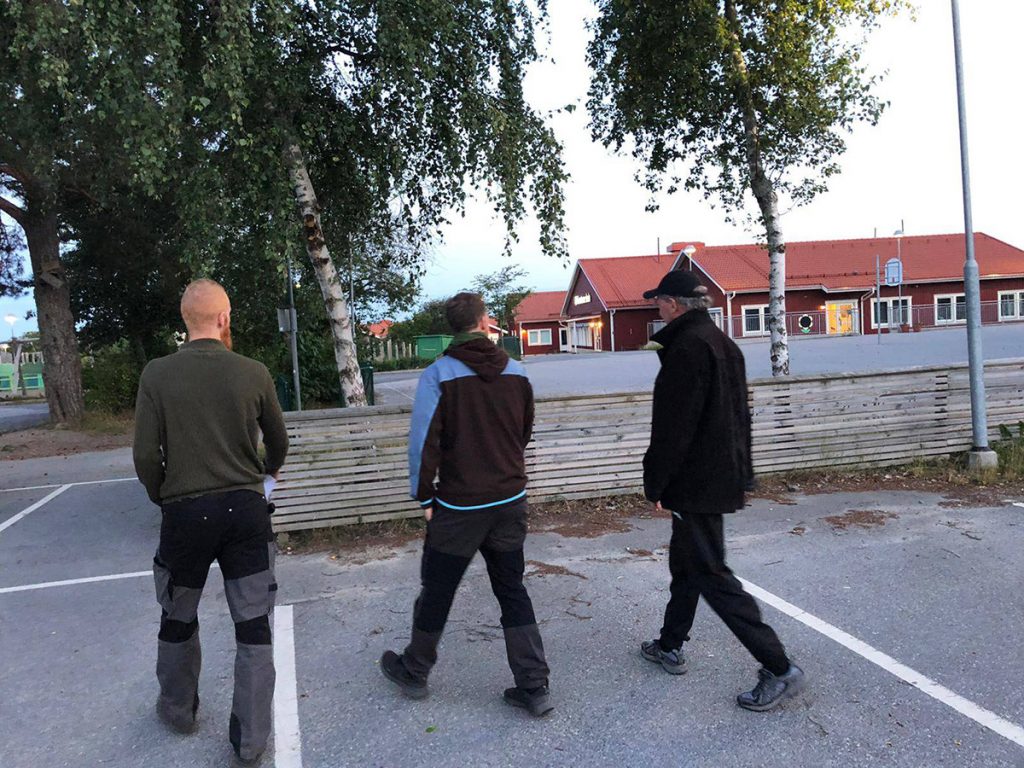 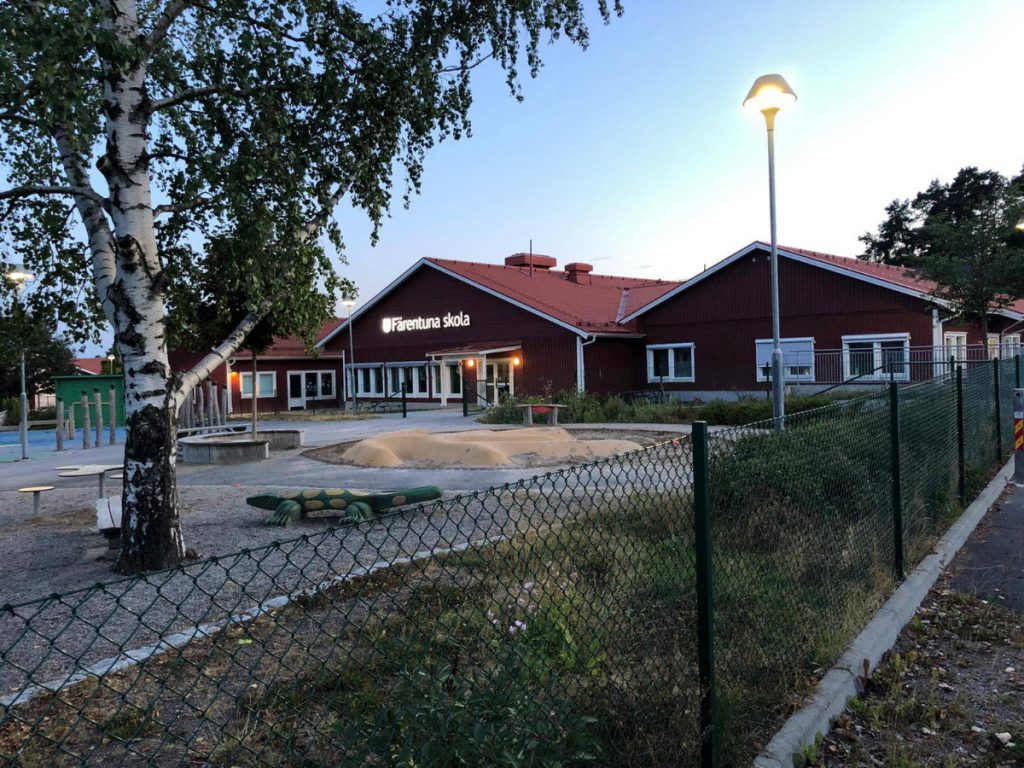 Longer sentences will never significantly discourage sexually deviant people from living out their sick desires when they are constantly bombarded with increasingly decadent propaganda that anything is okay “in the name of love”.

Only a National Socialist revolution, in which corrupt rulers are deposed and society is rebuilt from the ground up in the spirit of the national community, can have a real mitigating effect on crime of this type. Until that happens, the Resistance Movement will continue to spread information about convicted paedophiles so that those living in the same area as them at least have a fair chance to protect their children.