ACTIVISM. On Saturday 30th May, activists and members from Nest 2 went to Kinna, Västra Götaland, to make use of the day in the best possible way – activism for the Nordic Resistance Movement. 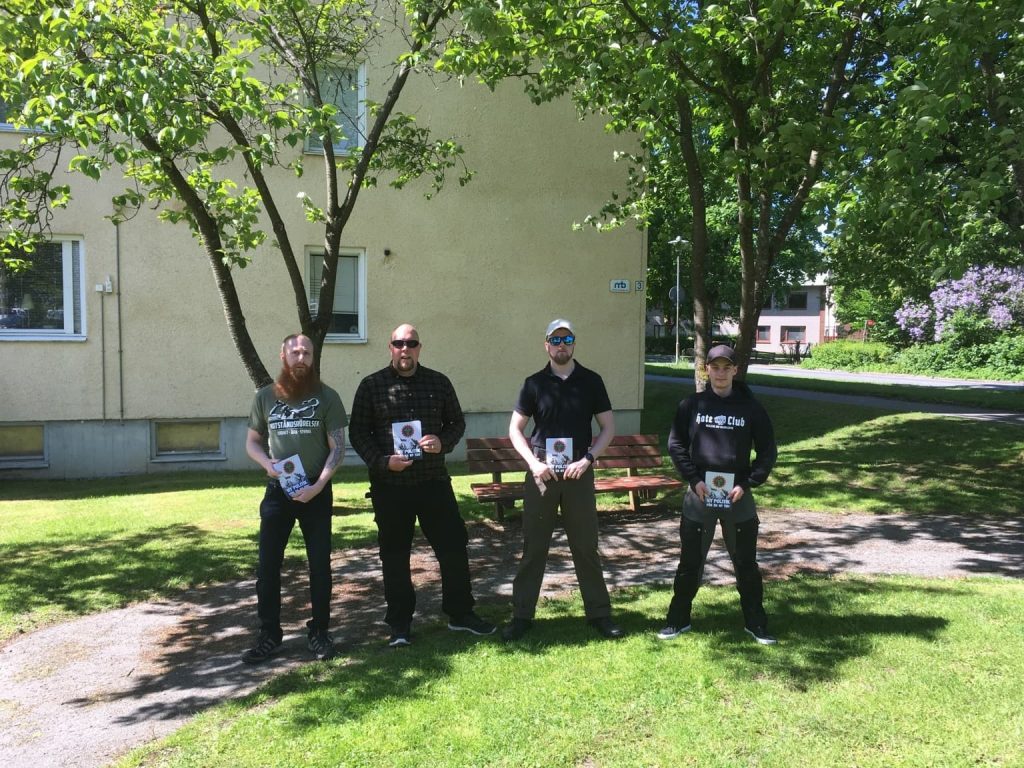 The scorching summer day began with an extensive leaflet distribution in the neighbourhood of Hedbo, in Skene. One of the reasons for visiting Hedbo on this occasion was that racial foreigners had recently harassed and threatened peaceful Swedes in the area.

Those looking for a total solution to the lack of safety caused by multiculturalism need look no further than the Nordic Resistance Movement, the natural solution to such problems. 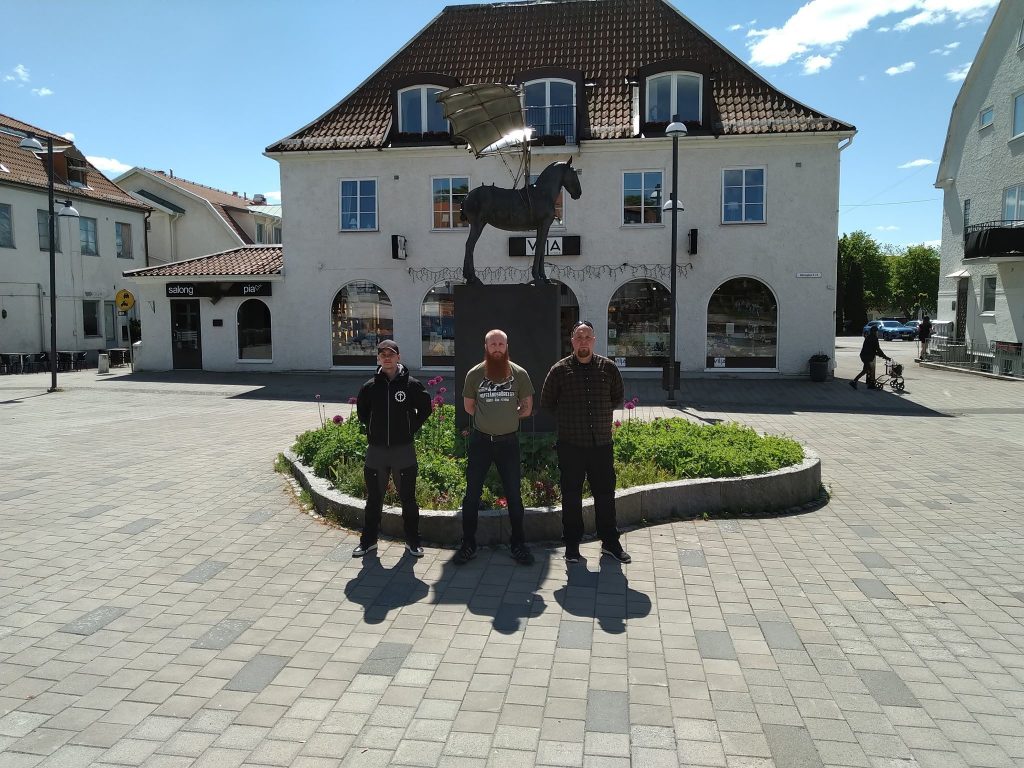 After the leafleting in Hedbo, the comrades went to the centre of Kinna to hold a public leaflet distribution. The people of Kinna were just as warm and welcoming as the weather and were very pleased to meet the Resistance men. Leaflets were given out to all passers-by during the activity, and fruitful discussions were held with interested people.

All in all, it’s safe to say that Kinna was thoroughly enriched by the Resistance Movement’s National Socialist message!