ACTIVISM. On 19 October, activists from Nest 3 in Denmark carried out a public leafleting session in Aarhus city centre. 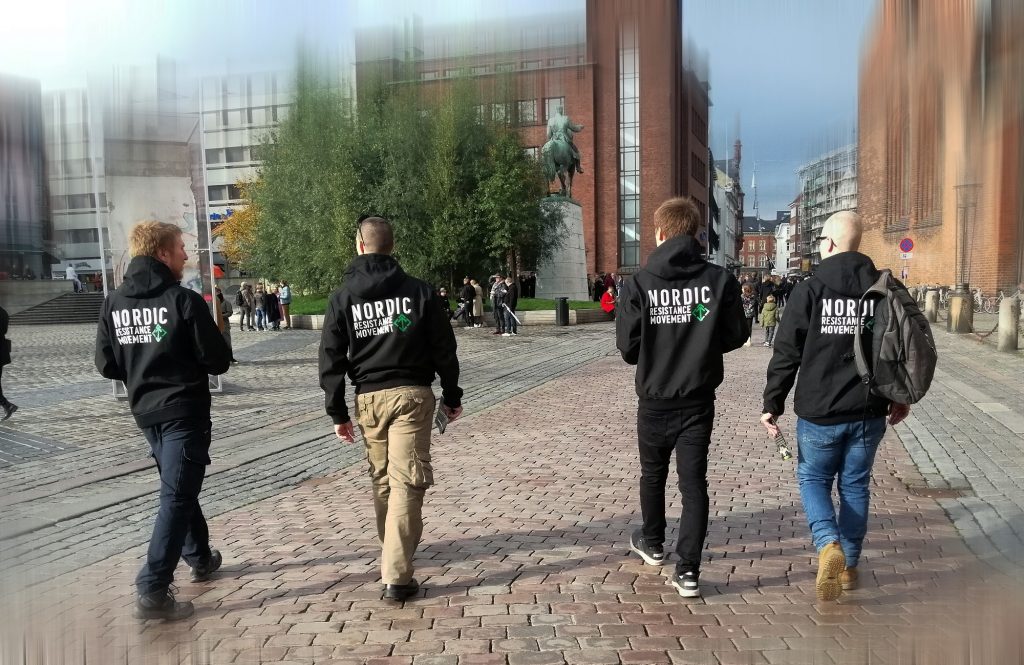 For more than two hours, a group of activists were at the central station and the large shopping street, Strøget, where they conducted a very successful and effective ambulatory leafleting session.

Hundreds of informative flyers changed hands, and thousands of people on the busy streets had an opportunity to meet the activists face to face. 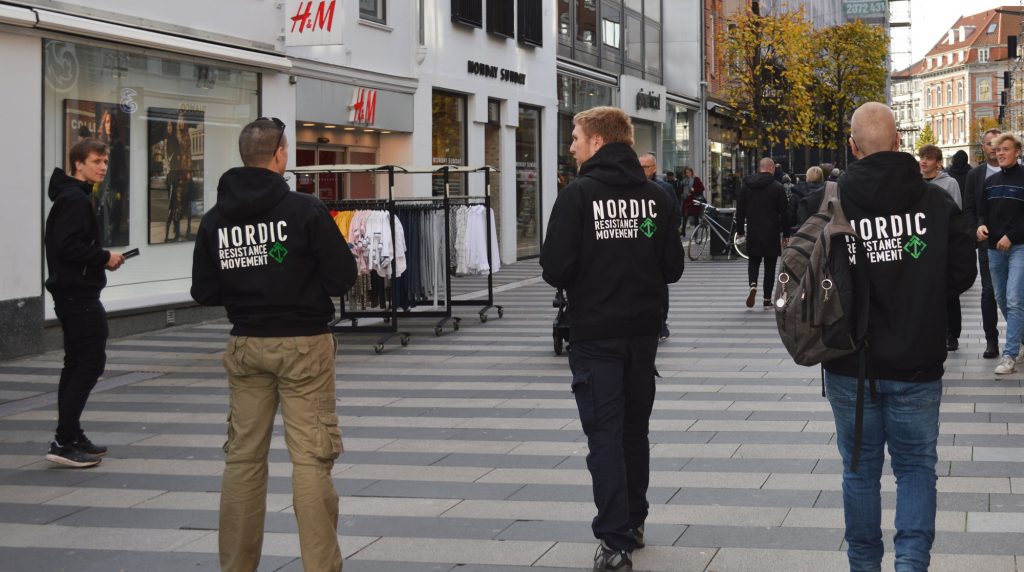 Except for one loud Negro woman outside the central station, every situation was calm and quiet. Not even the red cowards from Antifa chose (or managed) to show up for their protest singing, despise their recent statement that they have “geared up” in the fight against the Nordic Resistance Movement.