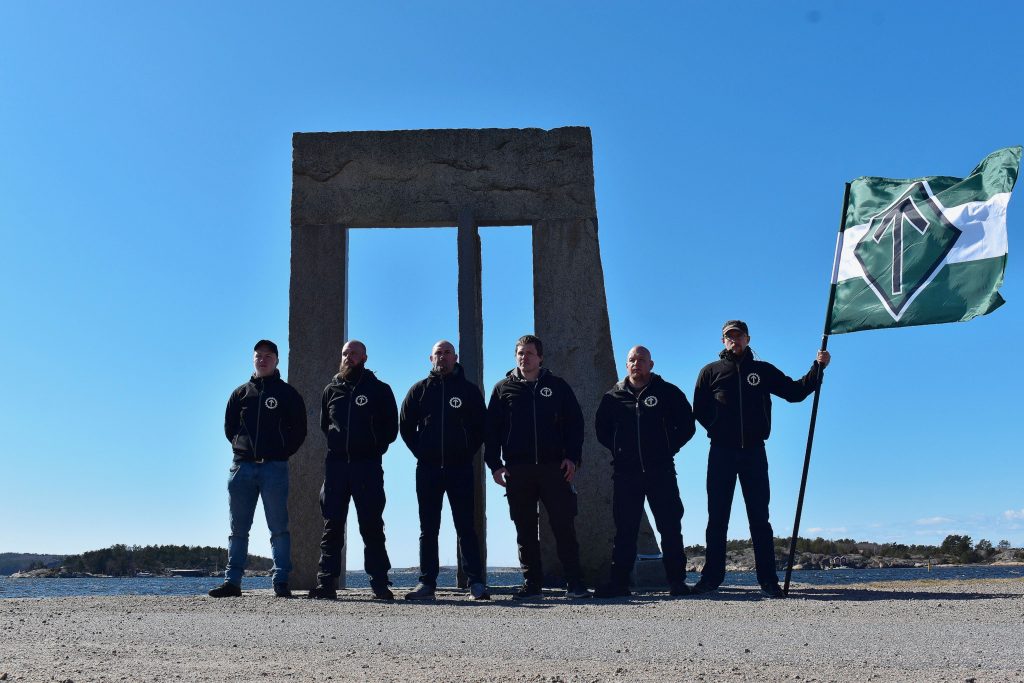 At lunchtime on Saturday, activists from Sweden’s Nest 2 held a public activity in Strömstad.

Upon arrival, the group took up their positions on the town’s most populous public square and started a leaflet distribution. It wasn’t long before the people of Strömstad noticed the Resistance Movement’s presence and several discussions got underway. 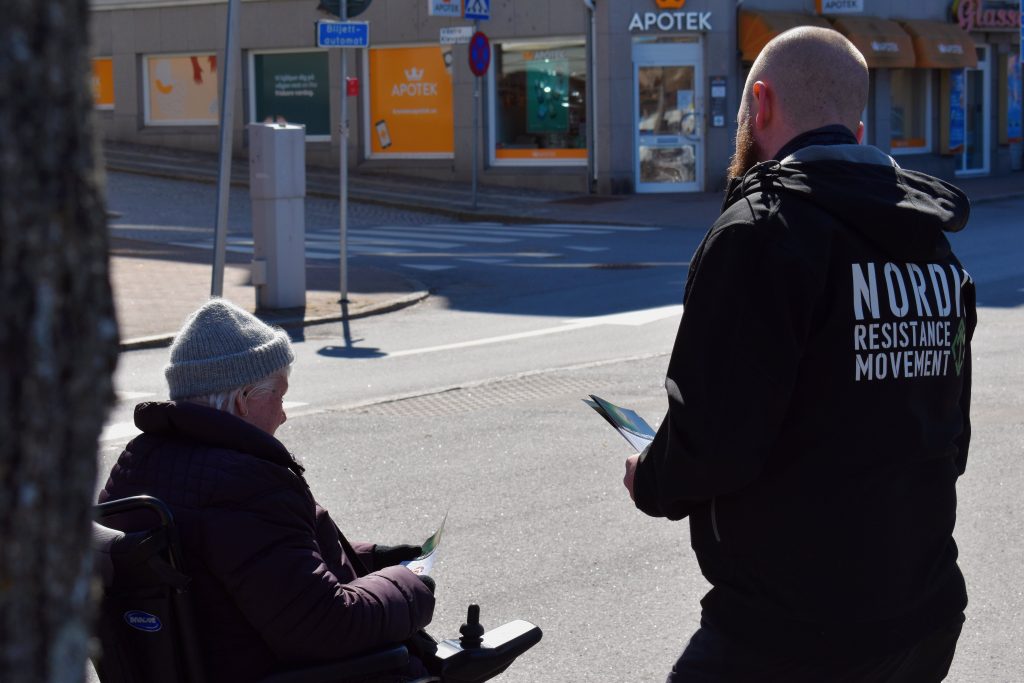 A number of passers-by were very sympathetic to the activists’ presence. Some others weren’t so happy, such as a young man who spent 20 minutes taking photographs and sticking up his middle finger from a safe distance, before finally having the courage to come over and talk to one of the leafleters. However, it quickly became apparent that he had no arguments to support his immature actions. 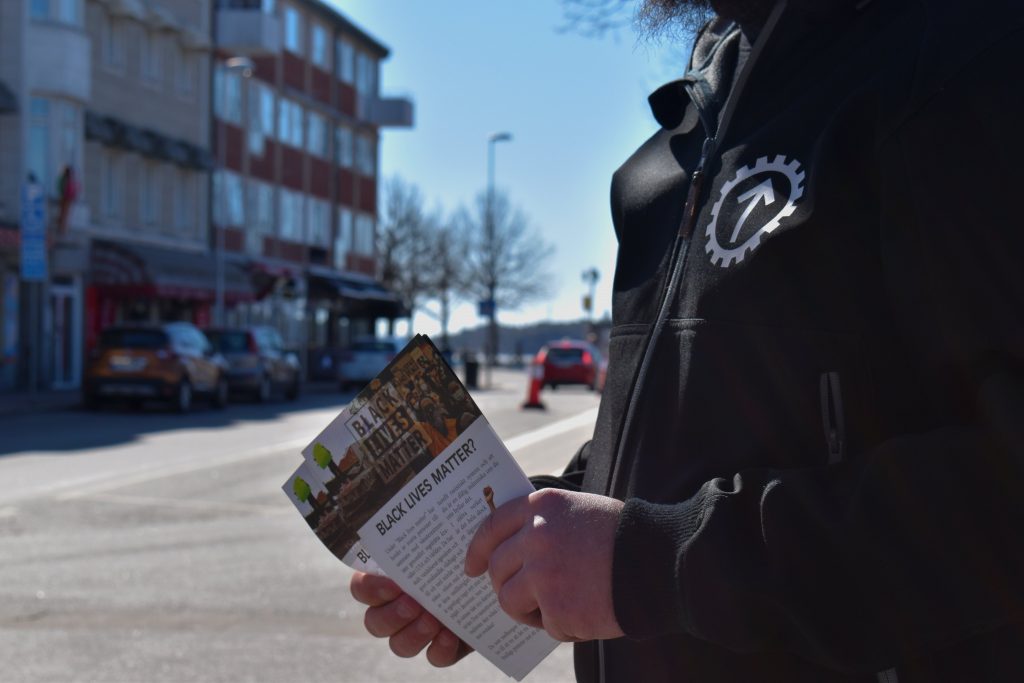 A while later, the police showed up on the square and, unusually for them, did their job properly. After two minutes of dialogue, they chose to return to more sensible duties, and as such were not seen again during the day. 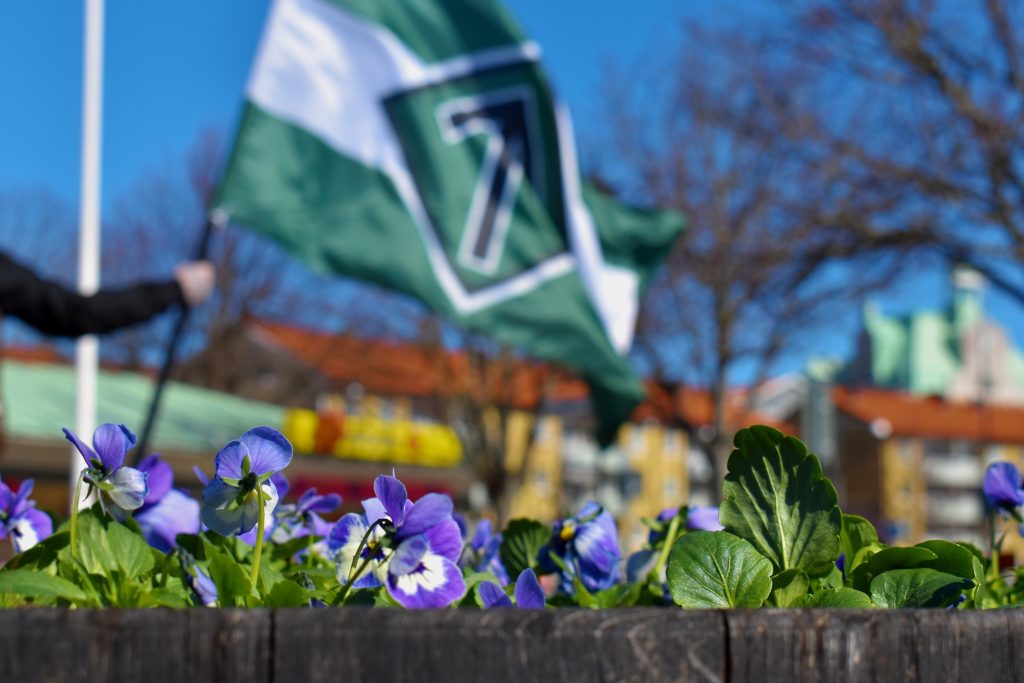 The activity was concluded after a couple of hours, with the group going to a nearby restaurant to have dinner together.

Simon Lindberg - December 26, 2018
0
First published in the Nordfront newspaper, 7 July 2017. In Sweden today there are over three million people who have either one or two parents...