ACTIVISM. A new year of struggle began for Sweden’s Nest 2 with an action in Kungälv. 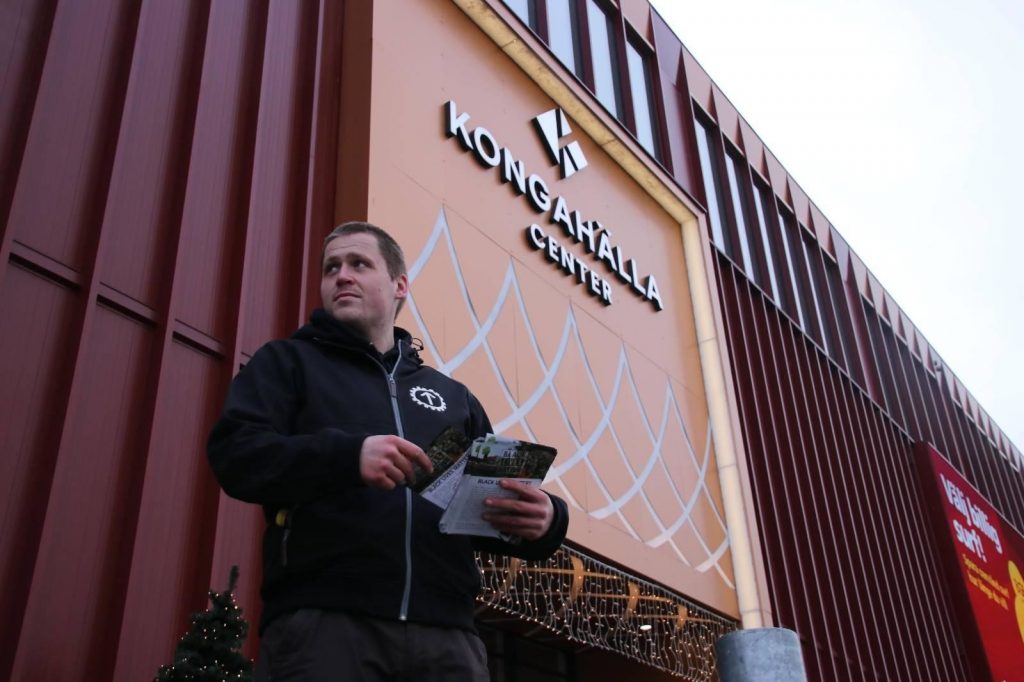 Activists from Nest 2 were at the Konghälla shopping centre in Kungälv to distribute leaflets on Saturday, 8 January. Even though many people had done most of their shopping in the previous weeks, buying materialistic things that are soon thrown away and forgotten, there were still a good deal of locals out on the day.

Numerous Kungälv residents stopped and took leaflets. Some hopefully had their eyes opened a little by the information, while others no doubt continued to sleep peacefully in the materialistic cradle – the opium of the people. 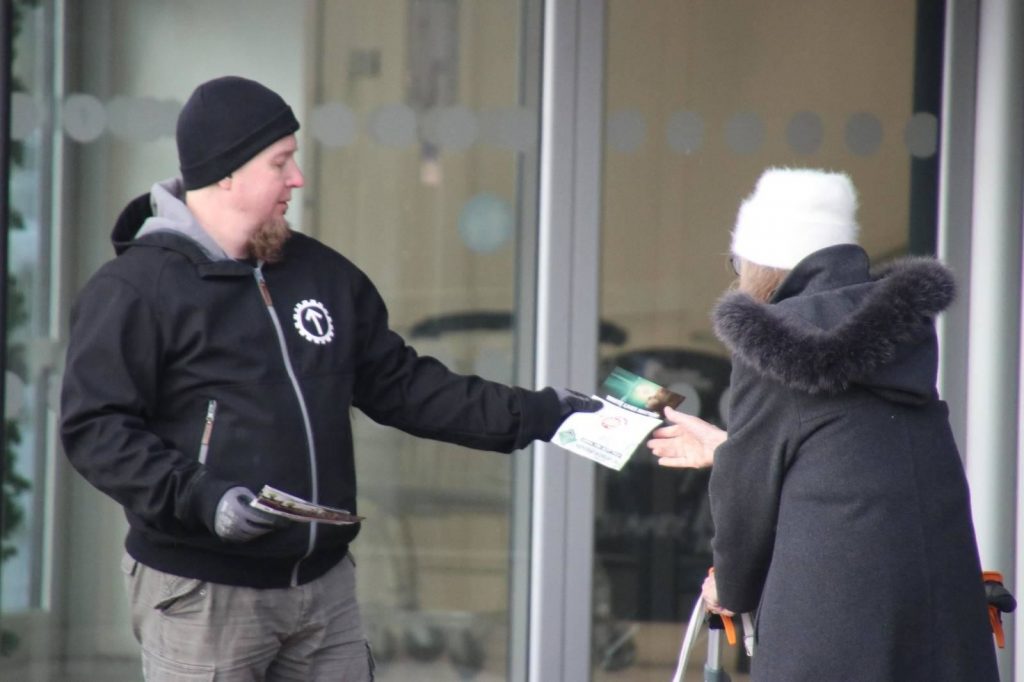 Relatively early in the activity, two security guards showed up and claimed that the activists could not take photographs during the activity. During a dialogue with the activists, the guards admitted that they would not have interfered or had any objections if another organisation like the Green Party had been present instead. After a while, the guards tired of trying to win political brownie points and went back into the warmth of the shopping centre. 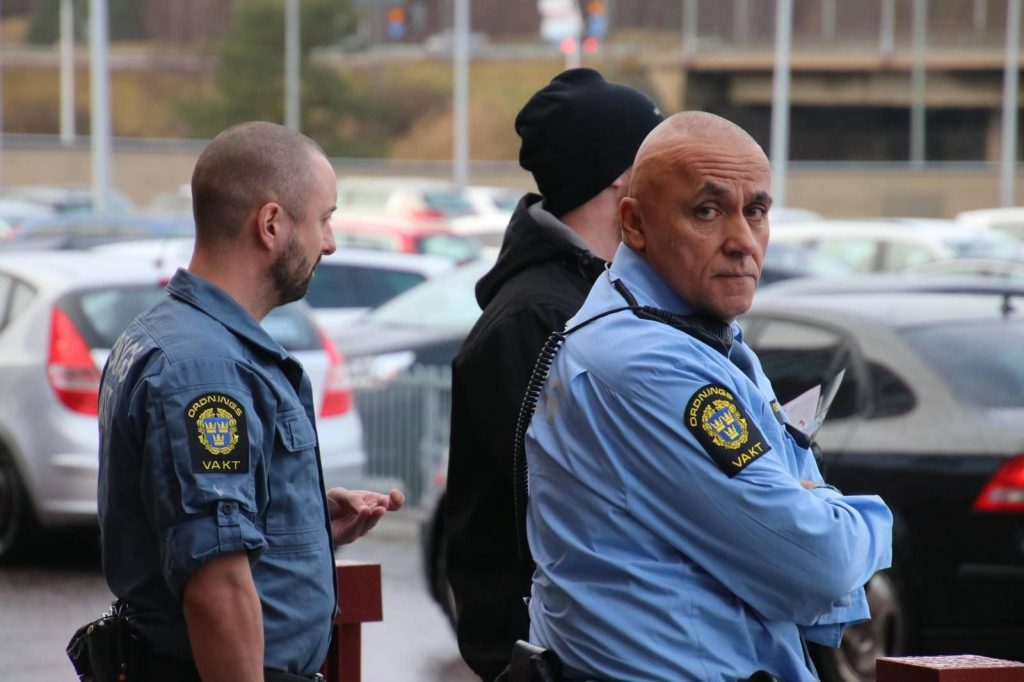 The rest of the activity passed peacefully and without problems.

Nest 2 guarantee that they will be seen frequently on the streets of West Sweden in 2022!