ACTIVISM. On Saturday 25th January activists from Nest 3 gathered in Trelleborg, southern Sweden, to deliver leaflets to the public. 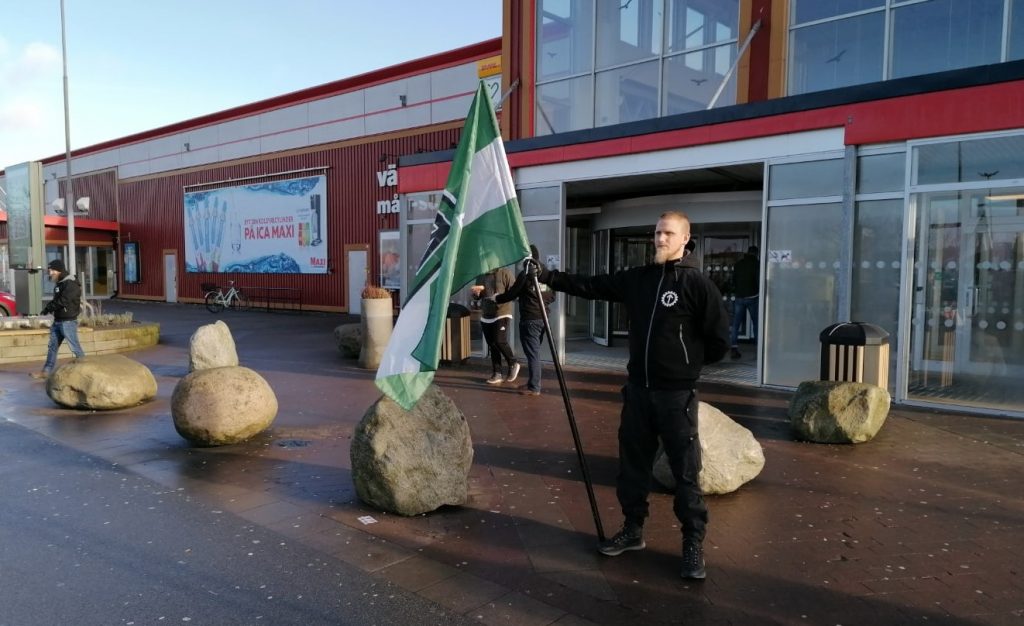 The activity went calmly and the leaflets were distributed quickly. After a while the peaceful leafleting session attracted no fewer than three police cars and five police officers, who stood and watched the activity for approximately an hour and a half. Many local people were surprised by the high police presence, which is usually very low in the area. 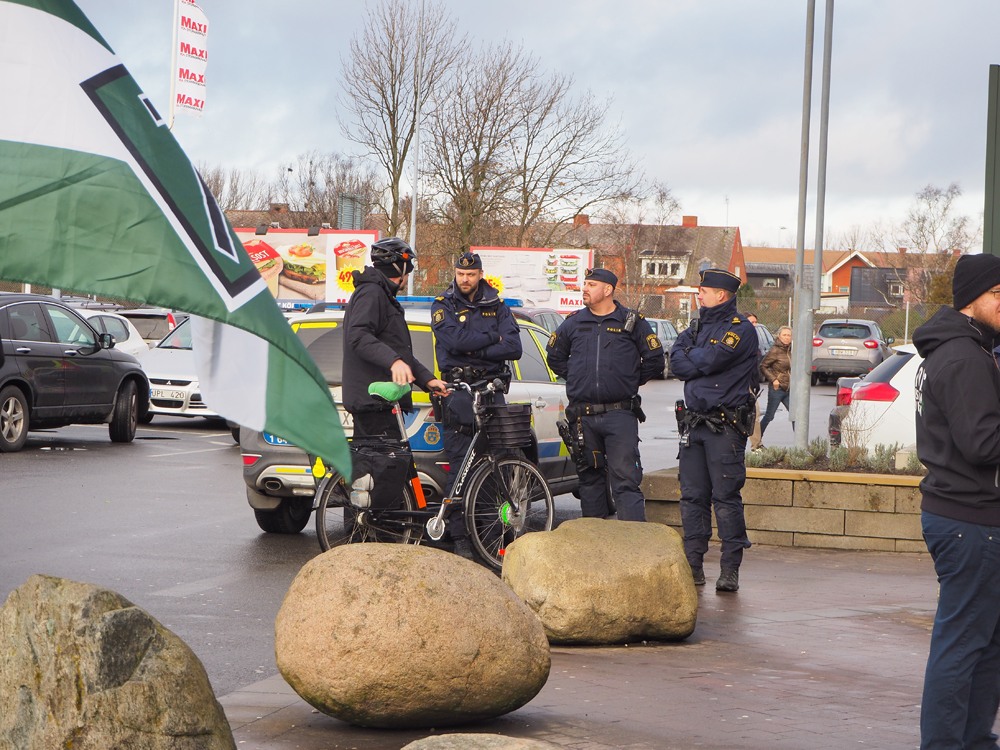 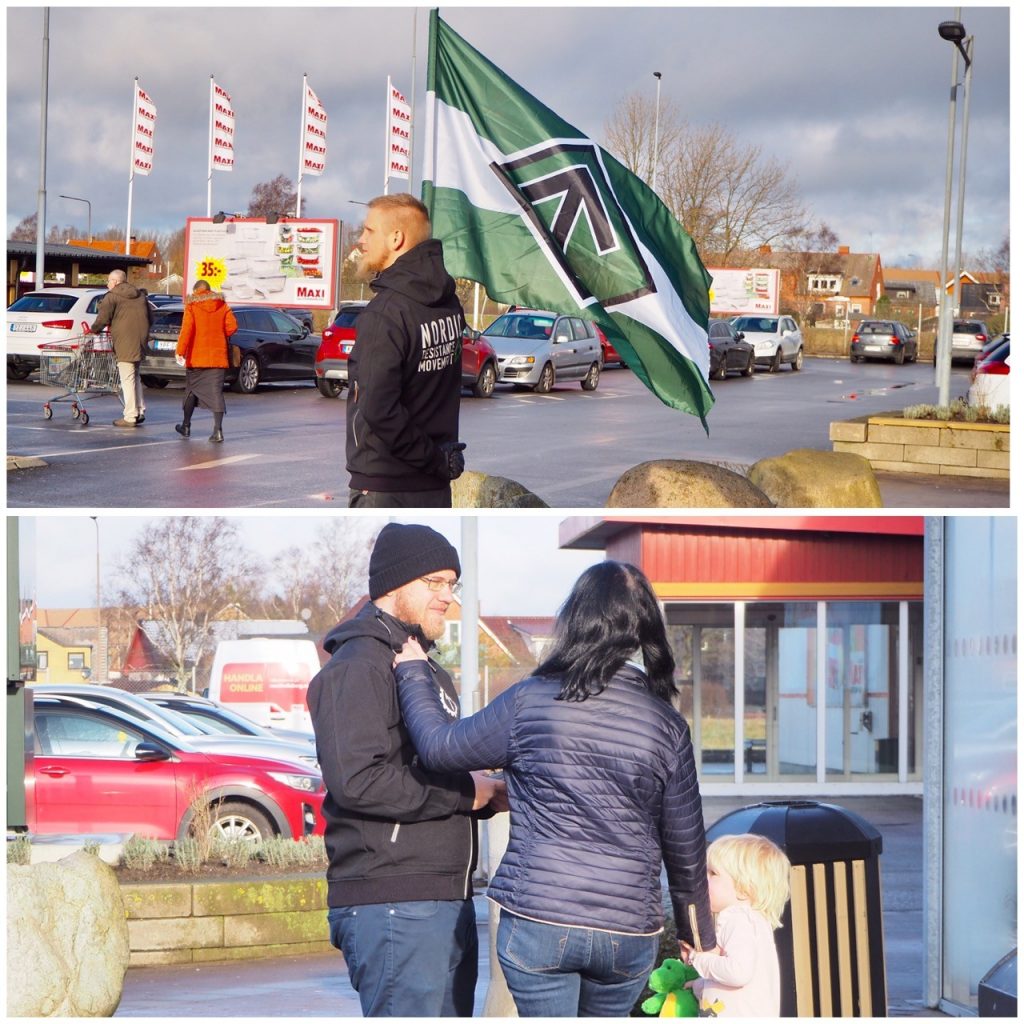 Meanwhile, leaflets were delivered to post boxes in the vicinity. Afterwards everyone went to an activist’s house to eat and partake in a study circle focussing on Anton Holzner’s book Eternal Front, which has been translated from German to Swedish by Resistance Movement members and published on Nordfront. 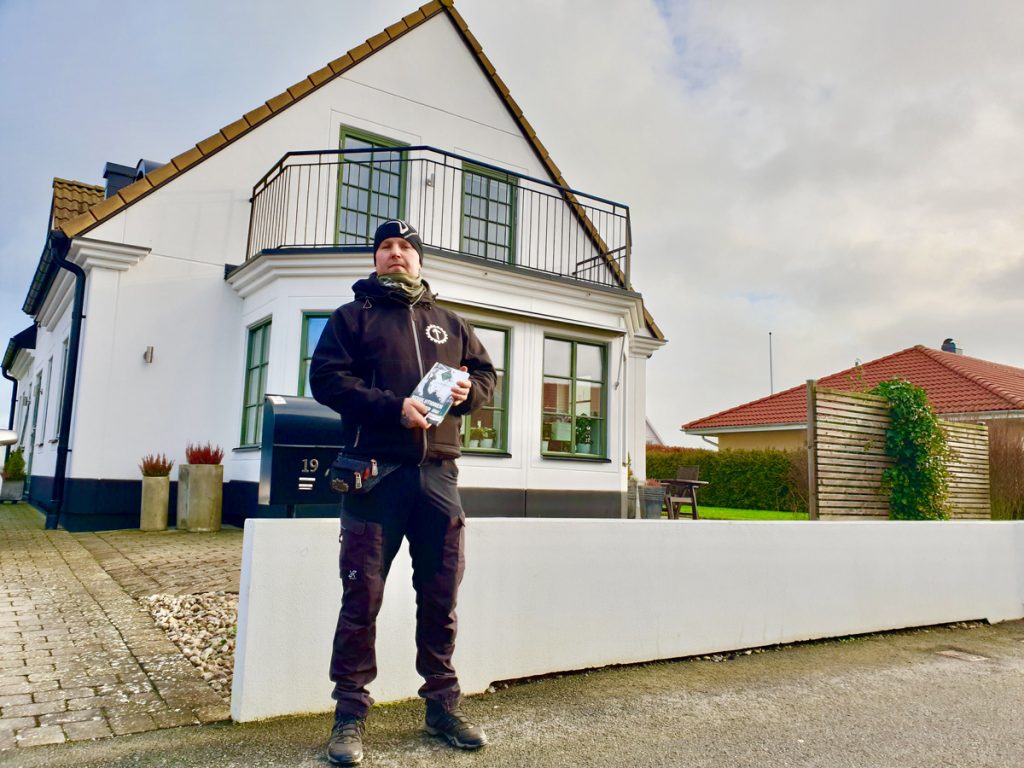