RESISTANCE MOVEMENT. Saturday, 27 March was a productive day for the activists in Sweden’s Nest 3, with 14 hours dedicated to activism, training and social activities.

The day began with the activists gathering to undergo theoretical and practical training in rappelling. The weather was rainy and windy beside the sea, but it didn’t stop the activists from descending the 80-ft-plus cliff. 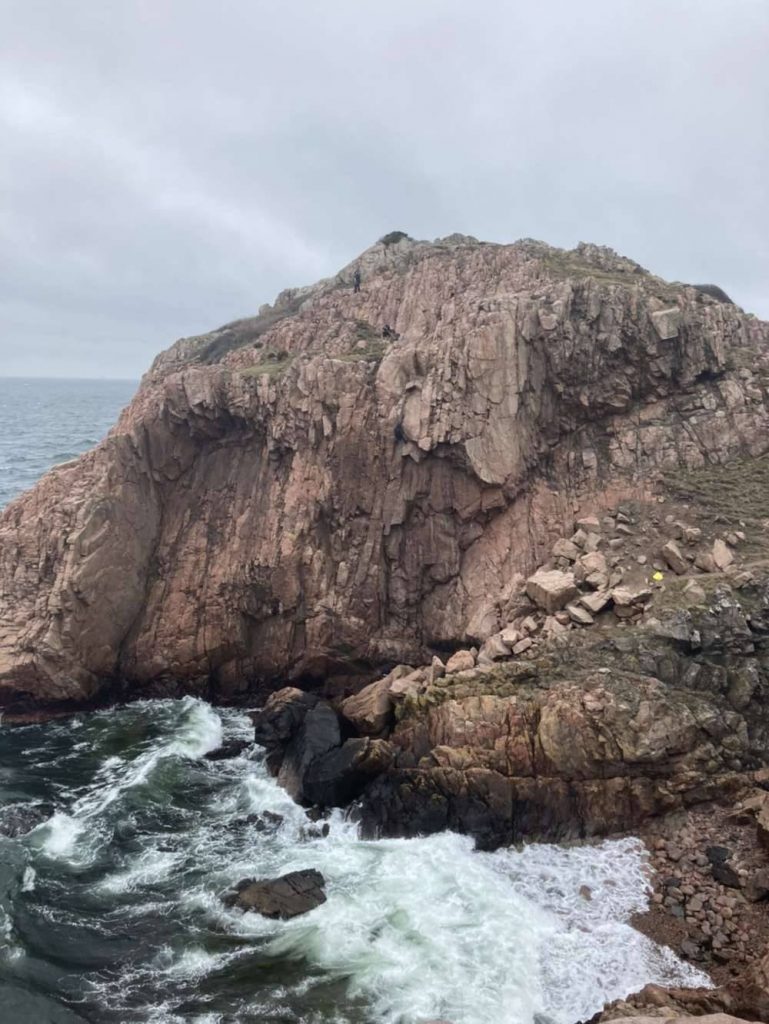 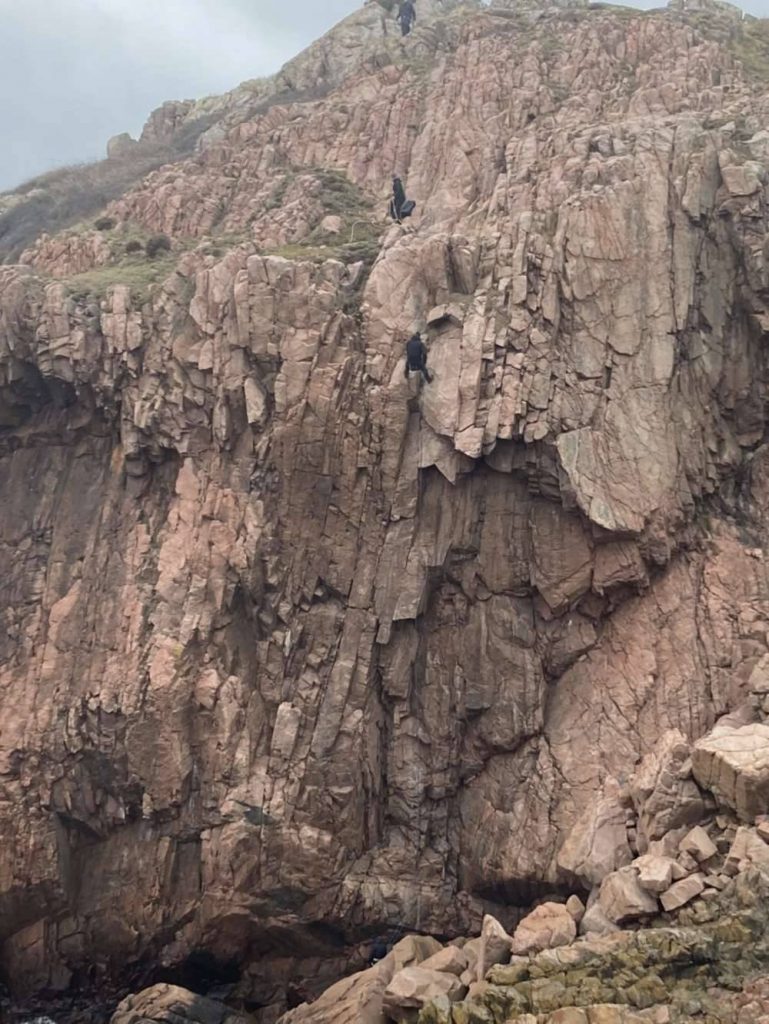 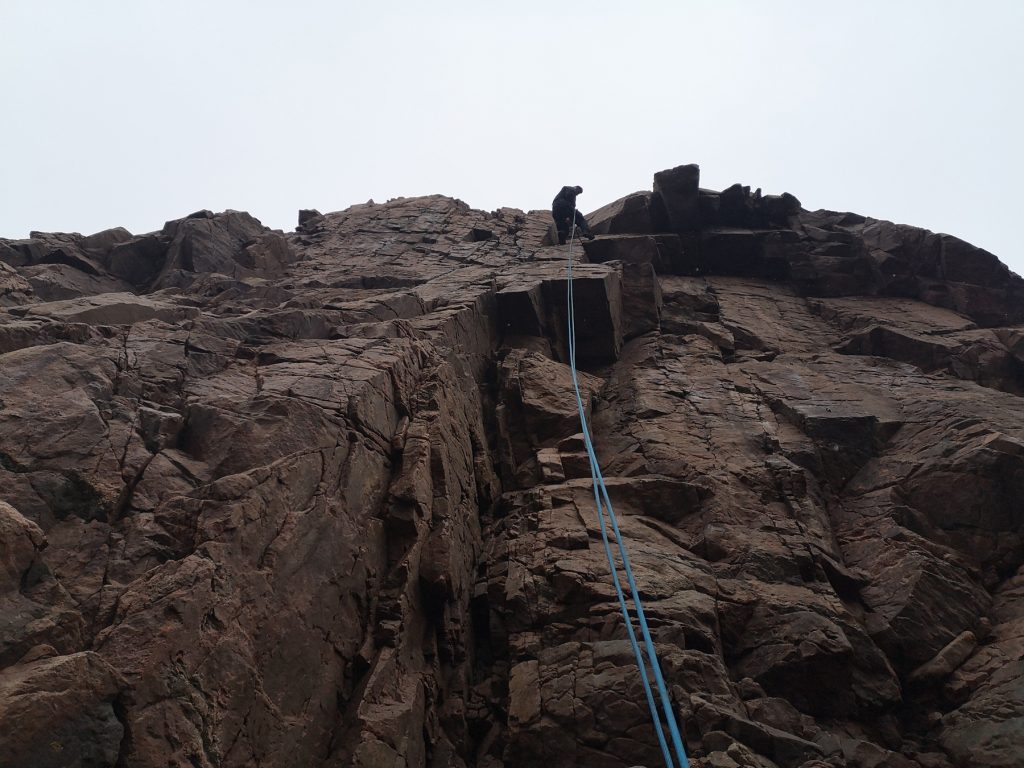 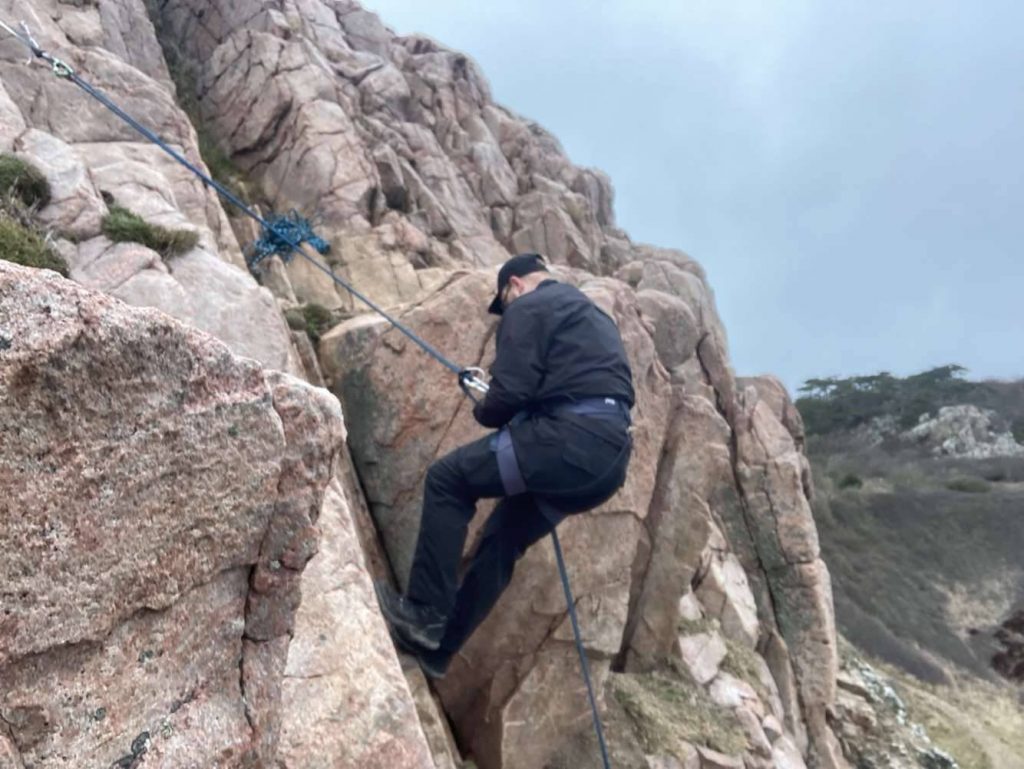 After the rappelling, the activists went to a restaurant to eat together, socialise and discuss current political issues. Afterwards, they travelled to one of the activist’s homes to learn how to operate a laser projector, much like the one used by Nest 2 when they wanted to draw people’s attention to the fact that the holocaust is a hoax.

In the evening, the activists went to central Helsingborg, where the Saturday night festivities meant there were a lot of people and police about. The activists chose to light up a building directly opposite Knutpunkten, the largest public transport hub in Helsingborg. Messages like “Nordic Revolution!”, “Stop Mass Immigration!” and more illuminated the building’s facade. Of course, the people were also informed about the Nordic Resistance Movement’s Swedish website, Motståndsrörelsen.se. 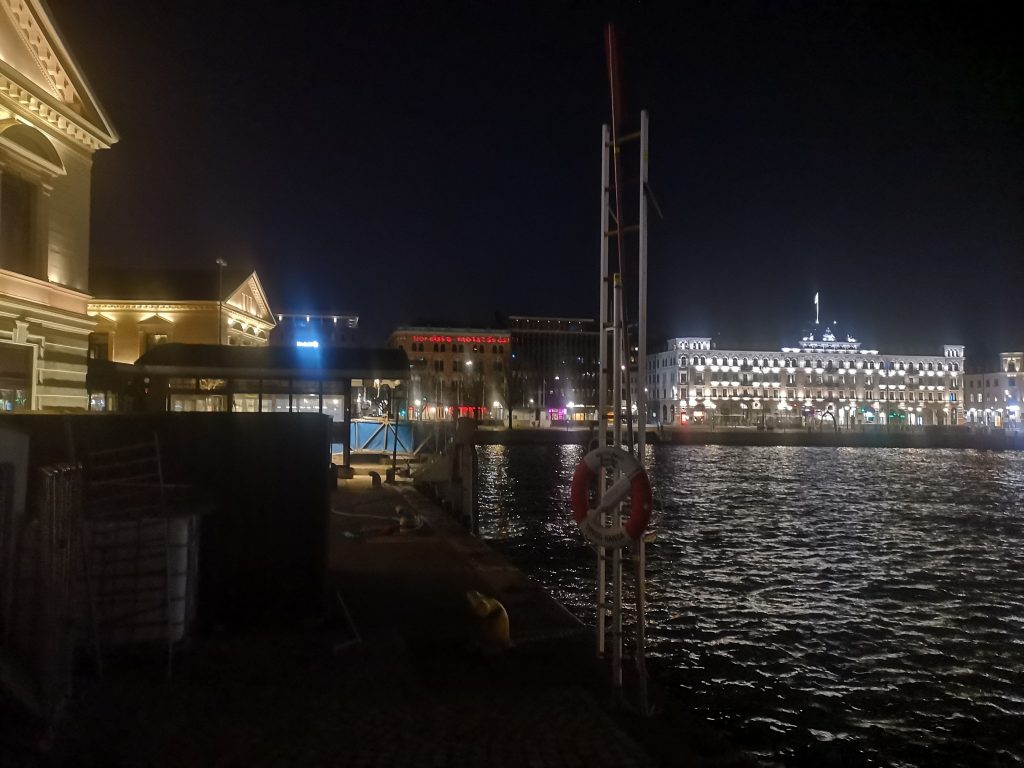 When the Resistance fighters were heading home, they realised time had flown by and that they had spent 14 hours engaged in different types of activism and social gatherings with comrades.