ACTIVISM. The Norwegian branch of the Nordic Resistance Movement recently conducted an action against restaurants believed to fall far below Nordic hygiene standards. 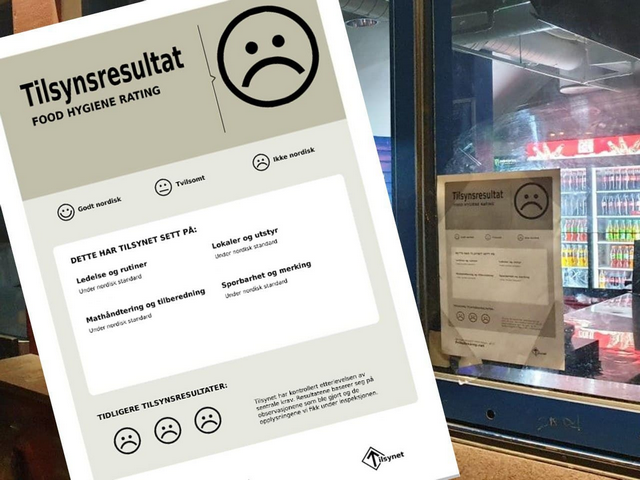 In January 2016, the Norwegian Food Safety Authority launched a “smiley face” rating system in cafés and restaurants throughout Norway. The Smiley Face Scheme is intended to make it easier for consumers to choose safe places to eat, with the results aiming to contribute to better hygiene and safer restaurant and takeaway food.

The Nordic Resistance Movement has followed this example and conducted an action against restaurants believed to be far under Nordic standards.