ACTIVISM. Members and activists from Sweden’s Nest 2 gathered in Strömstad for a small town square meeting and a public leaflet distribution on the evening of Wednesday, 4 August. 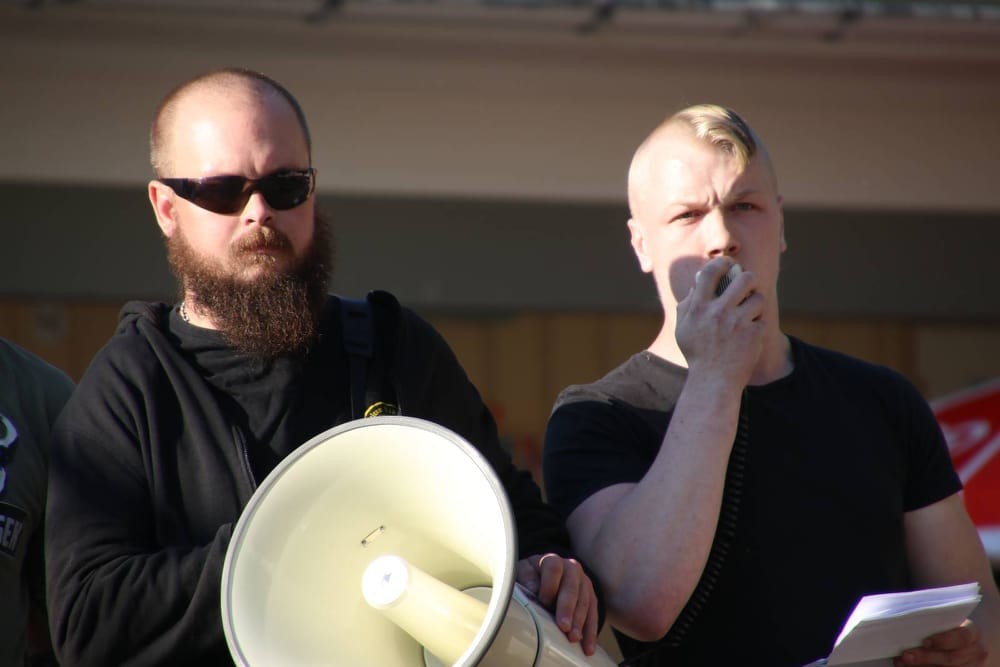 Comrades from Nest 2 took up positions on Strömstad town square at 6 p.m. on Wednesday. The message for the day was “Peace for Nordic Women!” The activist Alexander Almroth held a speech on the subject for the residents of Strömstad.

Our women are exploited, abused, raped and robbed on a daily basis because of your cowardice and passivity. You, Swedish man – even if you are not the perpetrator – bear some of the responsibility and have her blood on your hands!

The square was very busy while the activists were there, and about 100–150 people heard the speech. After it concluded, a public leaflet distribution began. 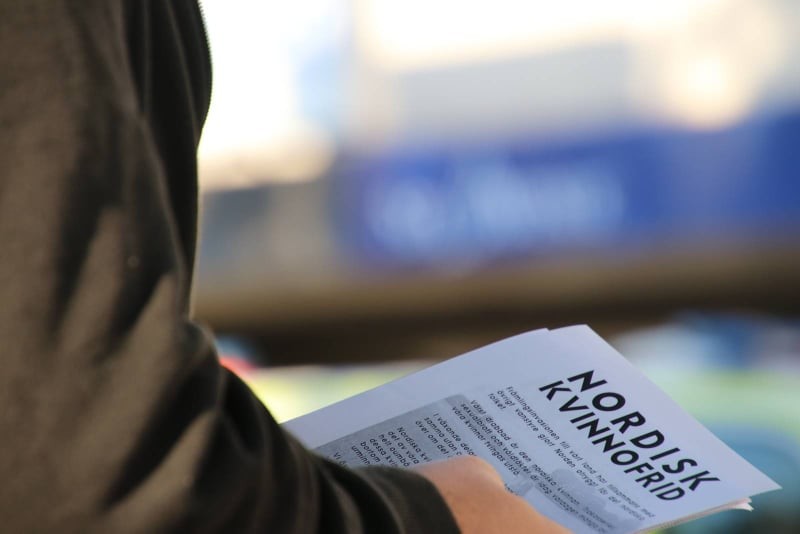 People were very interested in the organisation’s presence, and several discussions were held, most of them sympathetic towards the message and the Resistance Movement. 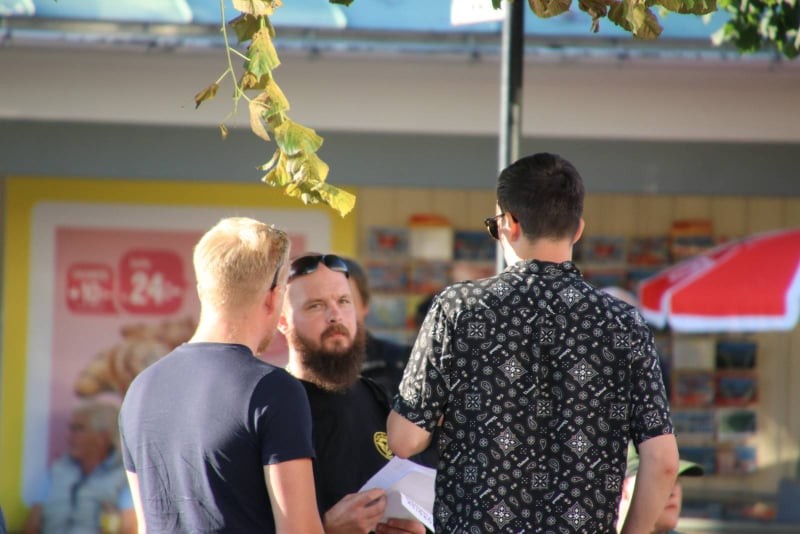 The activity continued without major disturbances for over an hour, with the activists handing out leaflets and having good discussions with local people, before finally departing the area.