TRAINING. Members and activists spent a day in the beautiful natural surroundings of Bohuslän, Sweden, to gain new skills, enjoy a barbecue and socialise with one another.

Members and activists from Nest 2 were in Ljungskile in the Bohuslän countryside on the morning of Saturday, 17 October, for practical training and socialising.

The day began early with a moderate hike to the barbecue area a few kilometres into the woods. Once the comrades arrived at the destination, they started a campfire and began cooking food. 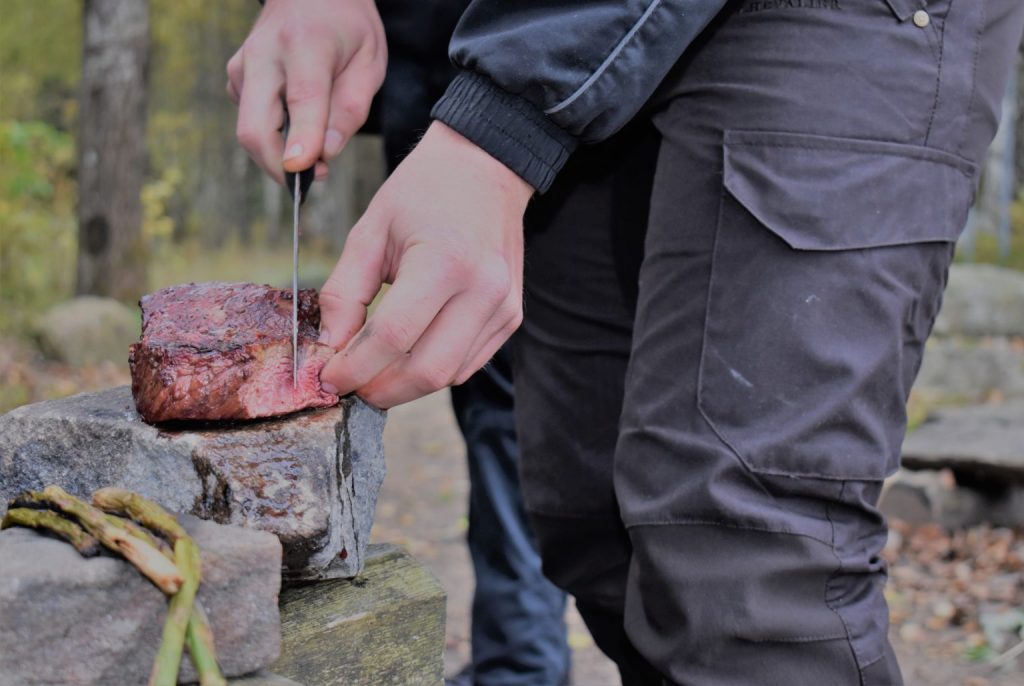 After everyone was full from the meal, the scheduled training began. The training went over basic instruction in medical treatments, both in practice and theory. The activists were able to ask questions to the lecturer, which opened up an extended discussion on the subject.

After finishing discussing medical treatments in theory, the group moved on to the practical phase. The participants got to try applying different kinds of bandages, as well as moving an injured comrade. They also practised improvising ways to treat injuries when the proper equipment isn’t available. 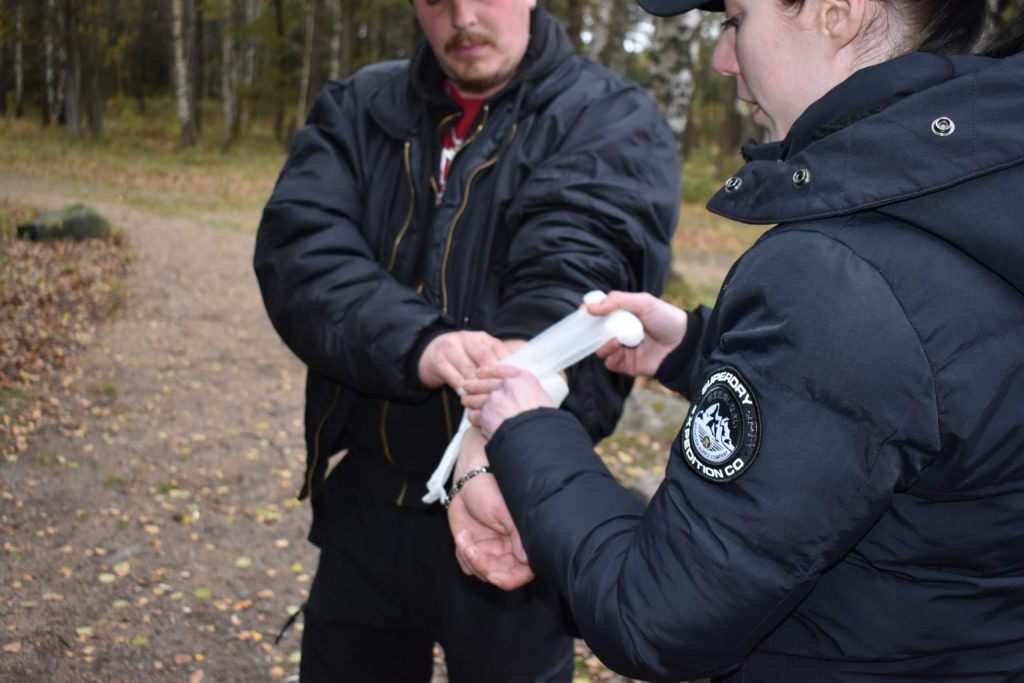 At the end of the training, the comrades had time to socialise for a while before it was time for more kilometres of hiking back to the cars. The day enabled several of the participants to learn many new skills and was very successful.