ACTIVISM. Activists from Sweden’s Nest 3 began 2022 by holding their monthly meeting and distributing leaflets in Örkelljunga. 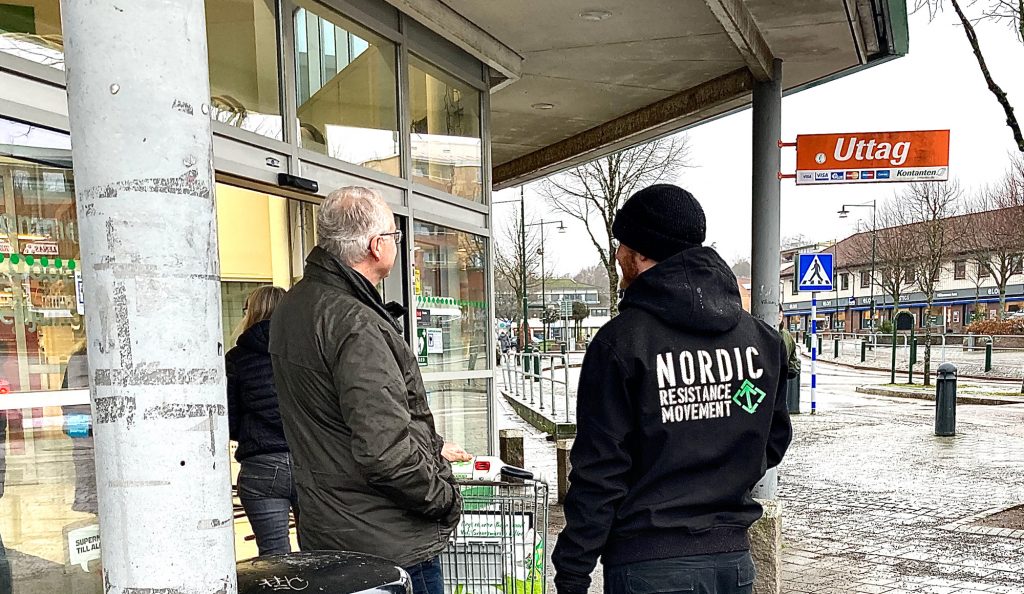 Activists from Nest 3 gathered to spread the message of the Nordic Resistance Movement in Örkelljunga, Skåne, on Saturday, 8 January. The activity took place outside the Coop and Ica stores in the centre of town. 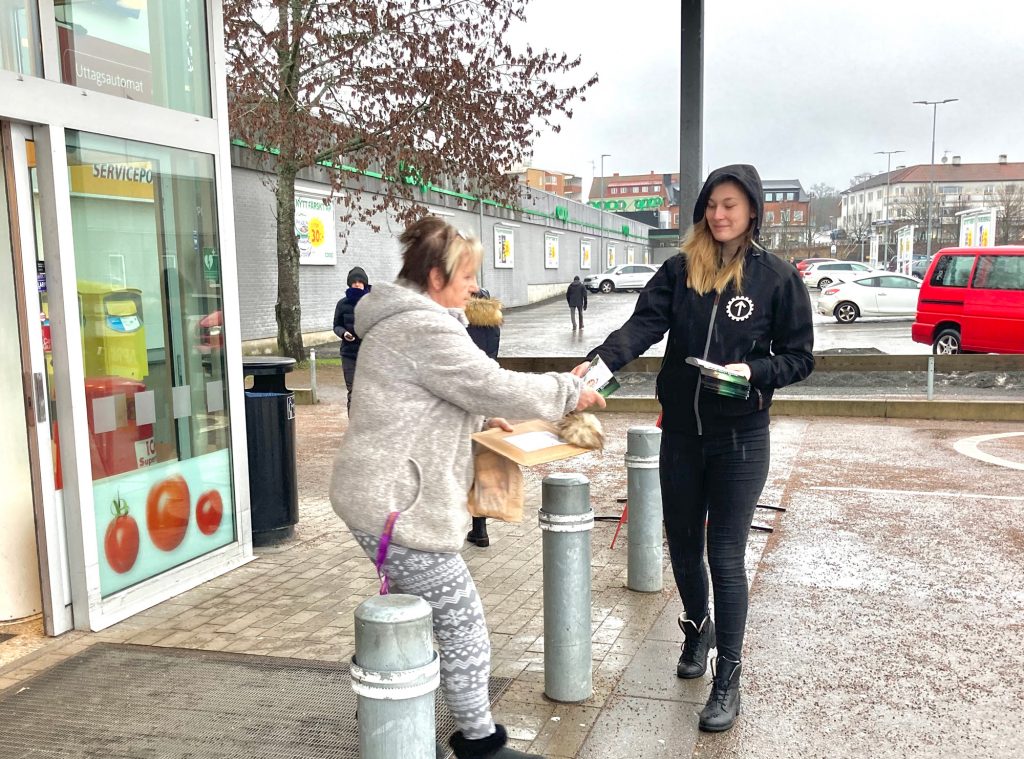 Despite the bad weather, many leaflets were given out to the public, most of whom knew who the Resistance Movement were. The reactions were mixed, with the majority being positive. The Resistance Movement’s activists showed themselves to be sensible and serious, in contrast to the occasional fool who had been brainwashed by the system’s media – which was very clear to passers-by and onlookers. 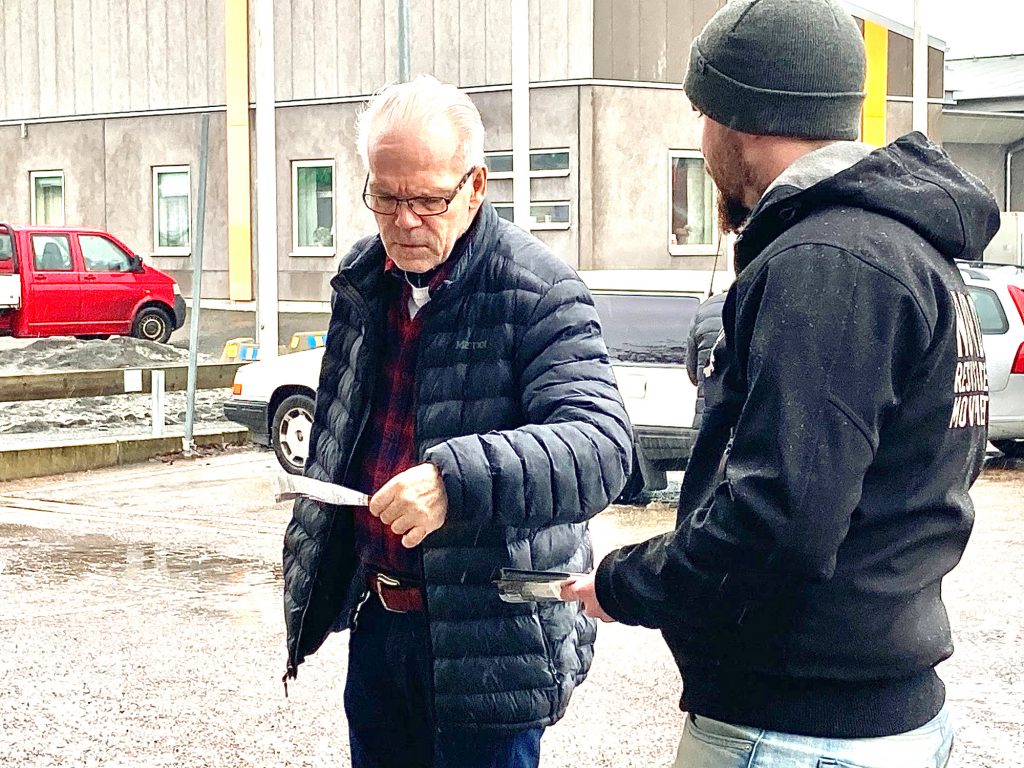 After the action, the monthly meeting was held, where plans for the whole of the coming year were made. The Nest Chief, Daniel Gerdås, reviewed the previous year and discussed the most talked-about actions conducted by Nest 3 in 2021. Because Nest 3 topped the year’s list of best actions with several activities, motståndsrörelsen.se conducted an interview Daniel Gerdås that will be published in the near future.