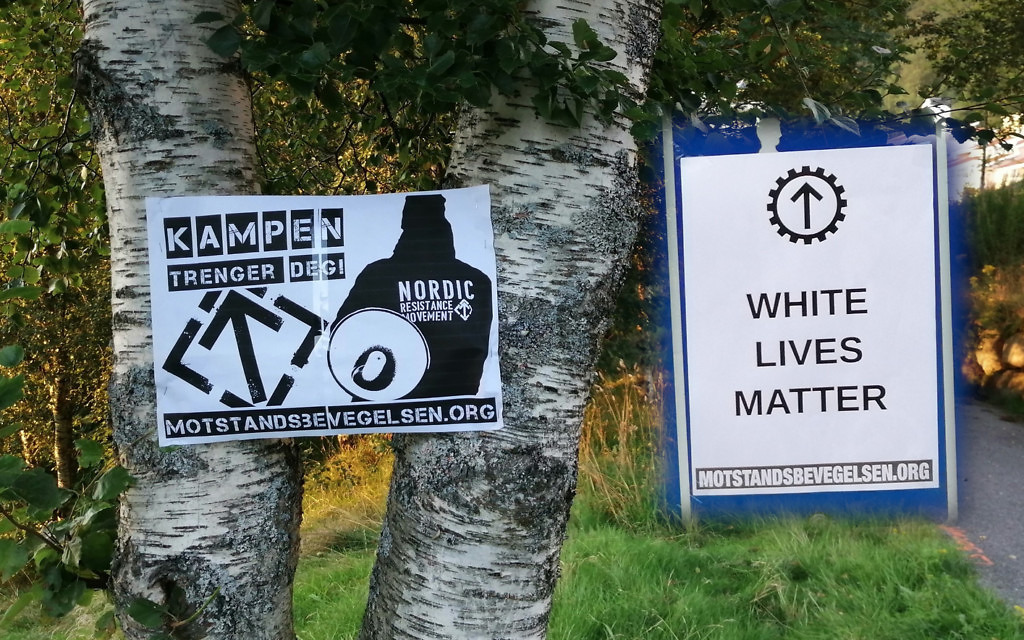 Activists from Nest 6 recently put up nearly 50 posters in the northeastern part of Sandnes Municipality. From Hana to Dale, the message was clear: WHITE LIVES MATTER!

The activity passed without problems, and the activists received words of support from the public on several occasions, from both men and women. Two examples included a middle-aged man and a woman who agreed with the message and expressed great support for the Nordic Resistance Movement, wishing us further success in the struggle. 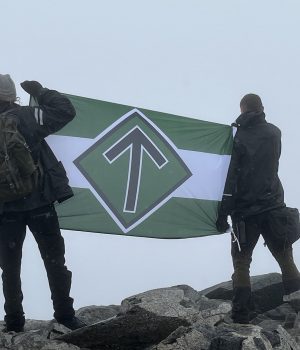