NATURE. On Saturday morning 31 August, Nest 1 members gathered in a location in Stockholm to enjoy an excursion into the wilderness under the sign of the Tyr rune. 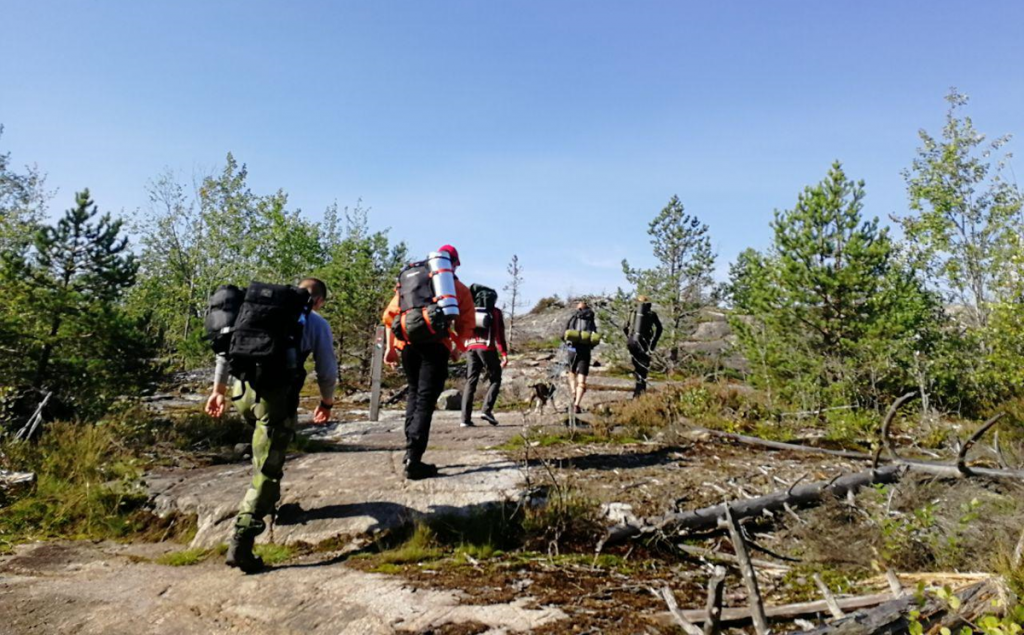 The day began with an unexpected problem when one of the members didn’t show up on time. It turned out that a beaver had felled a tree across the road the other comrades had just driven along 20 minutes ago. After working together with other passers-by, the tree was cleared off the road and the activity could begin.

During the hike, the members practised taking it easy and enjoying nature from our forefathers’ perspective. The group took a few rests to change socks and observe ancient remains and such. On one occasion, when the comrades got ready to resume the hike outside the allotted timeframe, the whole group was punished (or rewarded) with push-ups. Later in the day, the members were much more motivational when it came to helping their comrades keep within the timeframe.

After walking for about three hours, the group arrived back at the area where the hike had begun. There they met up with more comrades to eat lunch and socialise. But before lunch could be enjoyed, the Resistance men swam in a nearby lake for a few hundred metres end to end. On returning from swimming, they did more push-ups. When they were asked if anyone felt tired, everyone naturally responded with the correct answer: “No!” (although some needed a few chances to give the right reply).

Once they had put on warm clothes and gotten food in their stomachs, the walking party said goodbye to the others and went back into the woods. After walking for an hour, they came to a little island which they had previously designated as a suitable sleeping place. To get there, the comrades had to wade 15 metres through knee-high water. This was easier said than done, as everyone was carrying heavy rucksacks, and the lakebed was covered in clay mixed with stones and weeds. Despite this, everyone succeeded in making the crossing reasonably dry and unscathed. 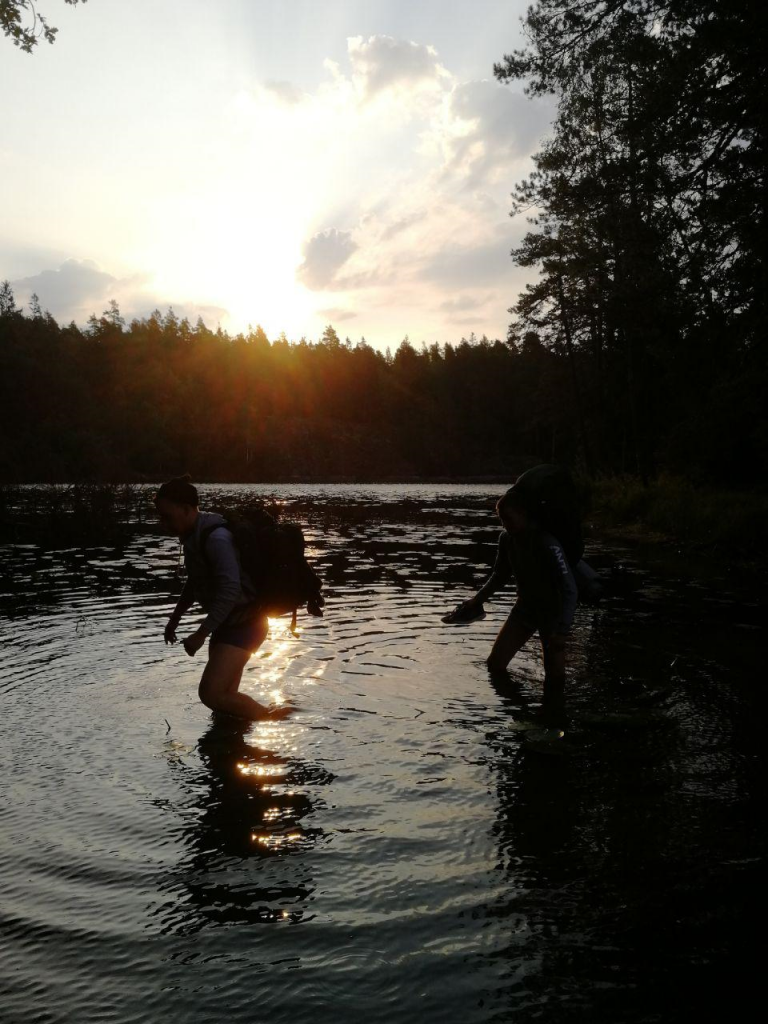 After gaining the island, the comrades pitched their tents and began preparing for the evening by hanging up clotheslines and fetching wood for the camp fire. For dinner there was pasta with tomato sauce, cooked on a spirit stove. The remainder of the evening consisted of good comradeship beside the camp fire with no outside interruptions. Following a good night’s sleep, the comrades awoke on Sunday morning thoroughly rested and refreshed, ready to make breakfast and prepare to depart. They then waded back across the lake and began the return journey. 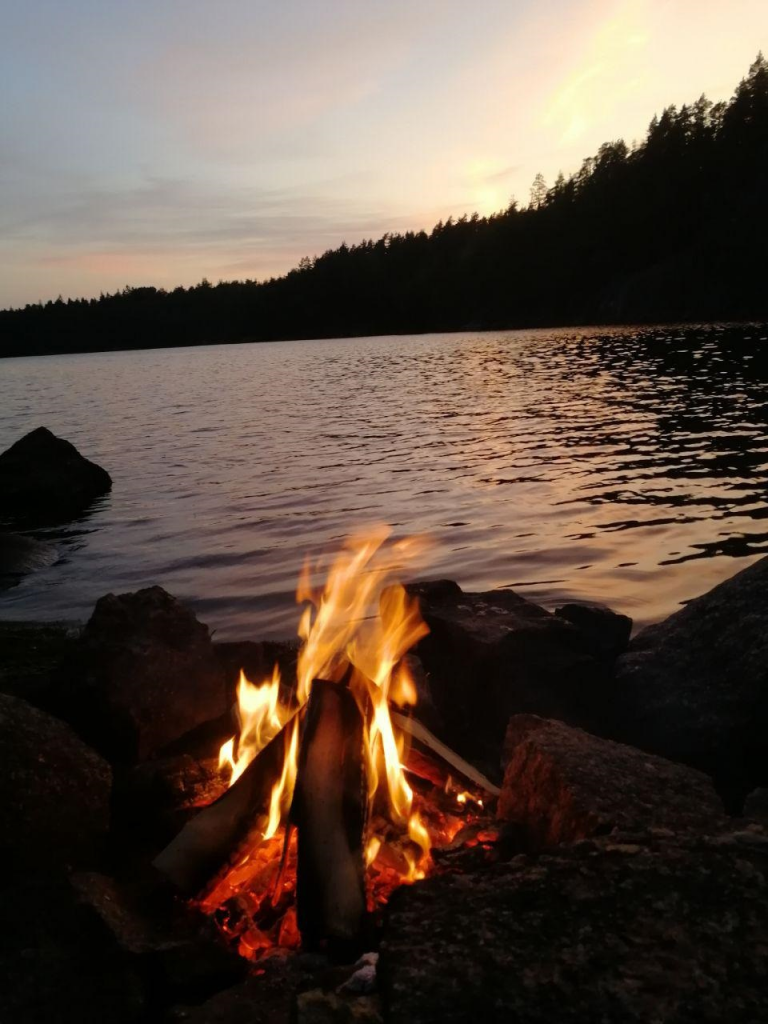 All the participants agreed that the wilderness activity was enjoyable and successful. This type of excursion doesn’t just improve one’s fitness and strengthen comradeship but also gives the participants a better understanding of the environment our people have preserved and lived in for thousands of years.